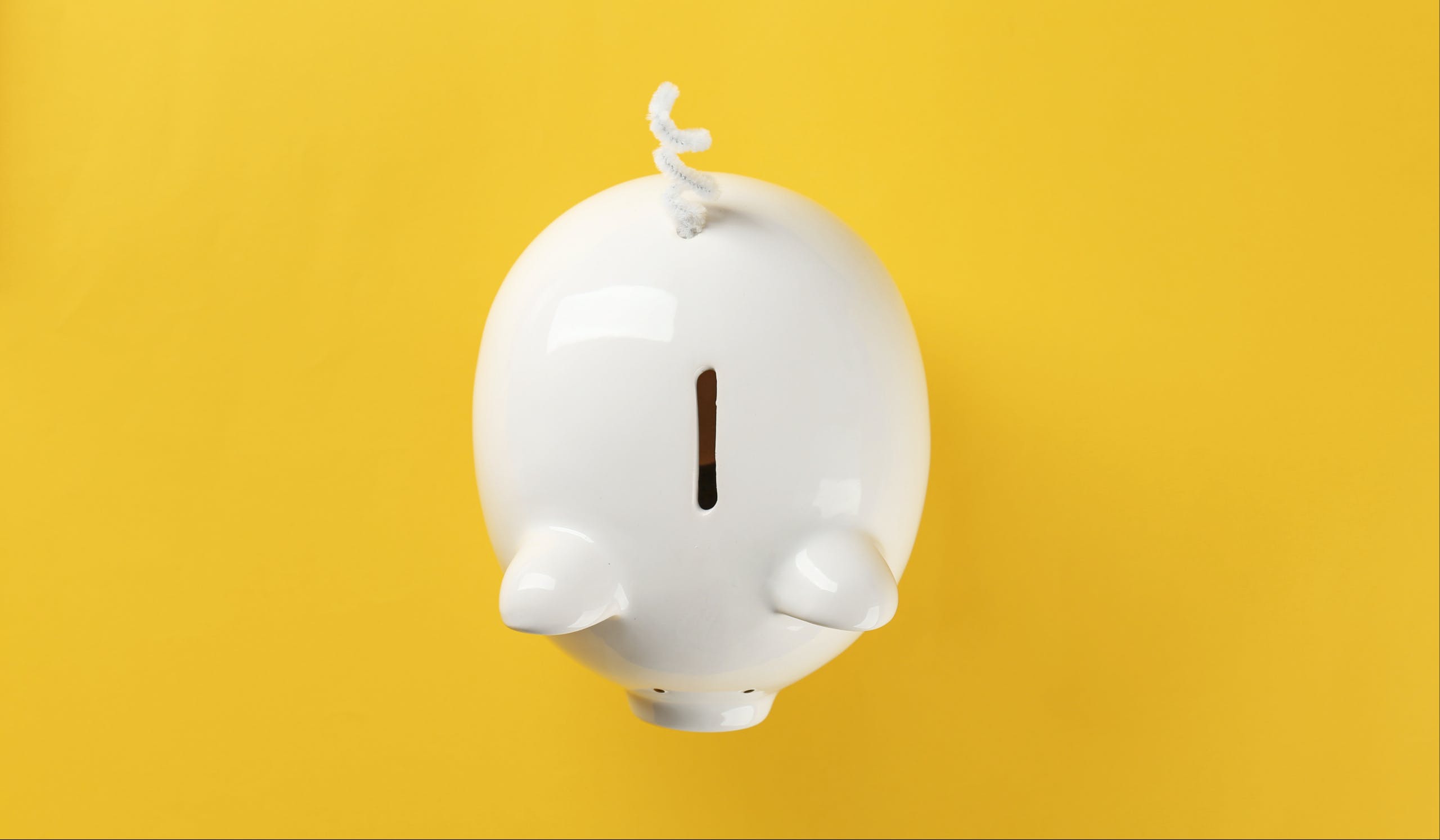 However, with views on their financial situation picking up, brands that restate their value and values could pick up sales as savings turn into spending.

Consumers are spending less and saving more, according to GfK’s monthly consumer confidence index, as the cost of coronavirus pandemic to the UK economy becomes clearer.

The index shows that major purchase intent came in at -26, drastically below the score of four in the same month last year, although it is an improvement on the score of -32 in June. The savings index, meanwhile, was up five points month over month to 21, although this was slightly behind July 2019 when it measured 25.

Consumers are starting to feel more optimistic about their own financial situation, with the score for the next 12 months up four points to zero compared with June. Thinking about the past 12 months, consumers raised their score by five points to -4.

However, perceptions for the economy as a whole show little sign of improvement. Views on the general economic situation over the past 12 months fell two points to -61 and remain well down on where they were a year ago when they measured -32.

Feelings about the general economic situation over the next 12 months are up slightly from -48 to -41 month over month, although still down on the -32 measured in July 2019.

There has been little to boost consumers’ feelings about the economy as job losses mount and the end of the furlough scheme nears. However, overall consumer confidence is starting to recover from the nadir of -34 in April and May – rising three points to -27 compared with June.

The data suggests while the impact of coronavirus on both the economy and people’s own situation is being felt, consumers have been “savvy” and saved money during lockdown, according to GfK’s client strategy director Joe Staton.

“The way we perceive our ‘future wallets’ is key as it’s the one area over which we have day-to-day control and is a good indicator of our personal financial outlook for the year to come,” he explains.

And while overall consumers are reining in spending, there are some sectors such as food and drink, DIY, online and some tech sectors that are seeing increases, suggesting there is opportunity out there if brands get their messaging right.

“The fact consumers are currently more optimistic about their personal financial situation for the coming year should turn some savings into spending. Now is a great time for brands to restate their value and values, to reinvent and reposition themselves as more relevant during these times, in order to unlock the hearts, minds and wallets of the great British shopper,” says Staton.