John Lewis prepares for 35% hit to sales this year 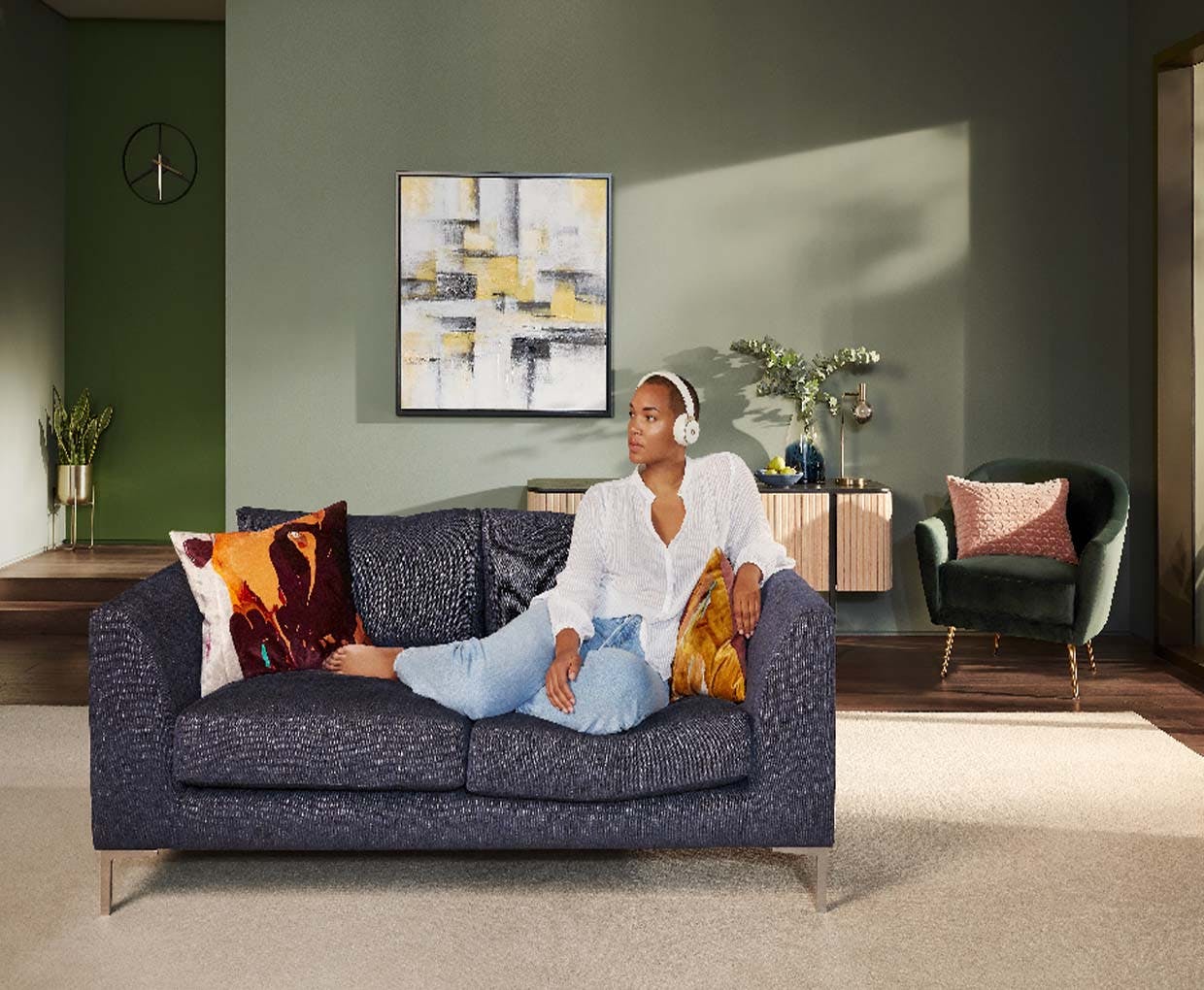 An almost doubling in online sales has not been enough to offset sales lost through store closures due to the Covid-19 pandemic as new chairman Sharon White accelerates plans to modernise John Lewis.

The John Lewis Partnership (JLP) is preparing for a worst-case-scenario sales decline of around 35% at John Lewis this year, around double the current level, and a 5% hit to sister brand Waitrose’s sales.

The trading forecast comes as the business posts a lower-than-expected profit of £122.6m in its annual report. The 23% decline reflects another challenging trading period and further exposes the impact of John Lewis’s weak performance on the overall business.

Like-for-like sales at the high street department store were down 1.8% year on year compared to -0.2% in Waitrose, with the “significant” operating profit decline in John Lewis only partly offset by operating profit growth in Waitrose and lower group costs.

As part of her strategic review, new chairman Sharon White has made it clear that no part of the business is safe and John Lewis looks more vulnerable than ever as White accelerates the review to be “substantially complete” by the summer.

We need to up the pace of change in order to continue to serve customers with the ease, convenience and high levels of service they expect.

“It will seek to take account of changes in consumer behaviour to come out of the pandemic, such as a more pronounced shift to online and a desire to shop in more sustainable ways,” says White.

“Coming new to retail, I am all too conscious of the rapid pace of change caused by technology. Customers have more choice of how and when they shop, and more value than ever before. I saw similar changes in my old industry – the media – where established TV companies face competition from streamers like Netflix and Amazon.

“The Partnership is not immune to these changes and we need to up the pace of change in order to continue to serve customers with the ease, convenience and high levels of service they expect.”

JLP notes the coronavirus pandemic has significantly changed the trading patterns at both brands. Since 26 January, Waitrose has seen sales growth of 8% year on year, with sales increasing in both its shops and online.

Given the especially strong demand for home delivery, the grocer has increased its capacity by 50%, which White believes puts it in “good stead” ahead of the end of its deal with Ocado in September.

At John Lewis, meanwhile, trading has been mixed. With stores closed, the department chain has seen a “significant spike” in online sales, which are up 84% year on year since the middle of March.

The highest demand has been in areas linked to working and living at home, such as technology and food preparation, but also in looking after and entertaining children, and keeping fit.

“However, these are some of our less profitable lines,” White says. “We are buying more Scrabble but fewer sofas.”

The board has already taken a number of steps to preserve liquidity under White’s leadership, including cutting back on marketing spend by close to £100m. It has also furloughed almost 14,000 staff across the two brands.

JLP made 1,200 redundancies last year and White says there will be further job losses in the coming year. JLP will also continue to look at its store estate, which may mean repurposing or reducing the size of existing stores, opening new stores in different formats or closing stores entirely.