Long-term and short-term are not mutually exclusive 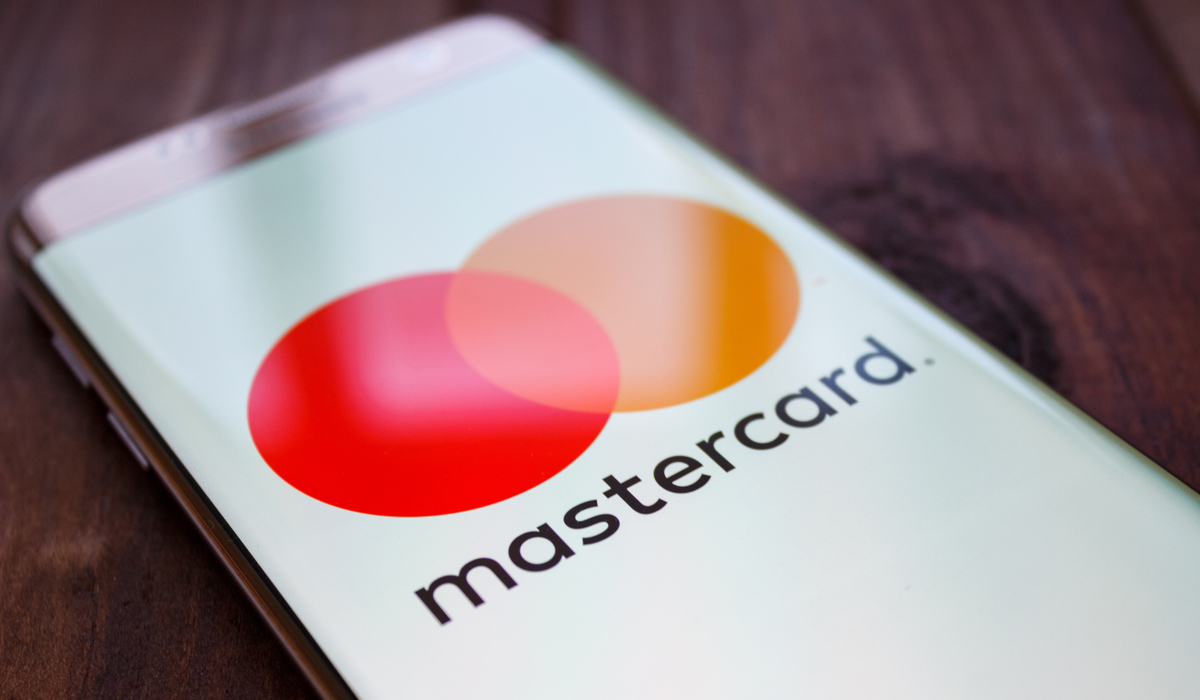 The coronavirus pandemic and the uncertainty it has caused has made thinking longer term more difficult for brands. With circumstances changing sometimes on a daily basis, many companies have been forced to become more agile and reactive.

Mastercard is ensuring it isn’t simply being reactive by taking both a short-term and long-term view. Its chief communications and marketing officer, Raja Rajamannar, believes reactions to an emergency cannot be “knee-jerk” but must be consistent with a brand’s strategic direction.

“Long-term and short-term are not mutually exclusive. The amount of focus you have at any point in time depends on the emergency at that point, but if your reaction to an emergency or crisis is knee-jerk, is not consistent with your principles, values and long-term strategic direction – that is when you will have a lot of damage to be undone later,” he said, speaking on day four of the Festival of Marketing.

“Your short-term has to be consistent with your long-term direction. The tactics might have to change, but the strategy remains the same.”

Mastercard found itself in the position of having to change its tactics when the pandemic commenced. The company spends a significant chunk of its marketing budget on sponsorship and events, much of which were cancelled due to the virus. That meant switching to digital experiences.

Sponsorships and events were areas the company had already anticipated could be put at risk at some point, although it thought it would be due to social unrest rather than a pandemic. However, as a result Mastercard was quickly able to pivot.

If anything, the pandemic has opened Rajamannar up to the opportunities in digital.

“If this pandemic didn’t happen, probably my single-minded focus would have been to continue predominantly in physical experiences. But the pandemic opened up minds and showed there is a different way of doing this,” he admitted.

Many companies have cut marketing budgets, Mastercard among them. Rajamannar believes this should come as no surprise when revenues are under pressure, particularly among companies where marketing dollars are a significant expense.

However, he believes marketers must be prepared to take the hit or else lose the trust of the rest of the company. That means continuing to measure marketing effectiveness and, in particular for Mastercard, maintaining a focus on brand strength and competitive advantage, as well as sales metrics.

“We are focused on the performance metrics, but we are more focused on the other two because you want brand strength and competitive advantage when you come out of this crisis, which hopefully will happen sooner or later,” he said.

Rajamannar remains hopeful next year’s budget will return to more normal levels, although he admits it will involve some “wrangling”. He doesn’t, however, plan to allocate that in the same way, with digital experiences remaining a “big part of what we do in future”.

There are also plans to release an album to popularise its sonic brand. It is nearly ready, but its release has been delayed due to Covid.

“We don’t want to be like Nero – when the world is burning we go and play our fiddle. We want to be thoughtful and sensitive,” he said.

To manage risks such as a pandemic, Mastercard has a head of risk management within its marketing team. With marketers being “bombarded” with risks, Rajamannar felt it was a move the brand had to make.

“Marketing is being bombarded by a number of risks. It could be data security, compliance, financial, reputational. And I wondered, how is it that marketing doesn’t have a risk management function embedded within?” he said.

That team is responsible for identifying risks, creating a heat map of the probability those risks might materialise and mapping out their business impact. It then comes up with an avoidance and mitigation plan.

Your short-term has to be consistent with your long-term direction. The tactics might have to change but the strategy remains the same.

“We never foresaw coronavirus but the building blocks we had put in place came in extremely handy,” Rajamannar added.

The system worked through the pandemic, but Rajamannar has some clear learnings. The first is that the system needs constant reinforcing, much like a company would have frequent fire drills. The second is that internal communication is critical to reassure staff.

“It’s important to have war room simulations, have these fire drills so everyone in marketing and comms understands what is happening,” he explained.

“And at times of crisis, getting internal communication going is critical. Don’t leave it to the guesswork of people. If anything, over-communicate. We have to make sure we have robust plans that would absolutely be implemented when any crisis happens so your people are fully informed, you know what management is thinking, you know what actions are being taken and therefore there is a sense of calm and reassurance.

“We are tweaking our models to make sure they are even more robust. This is not the last of these crises. There might be other waves or just other crises. It’s a risky business and you have to be able to contain these risks.”