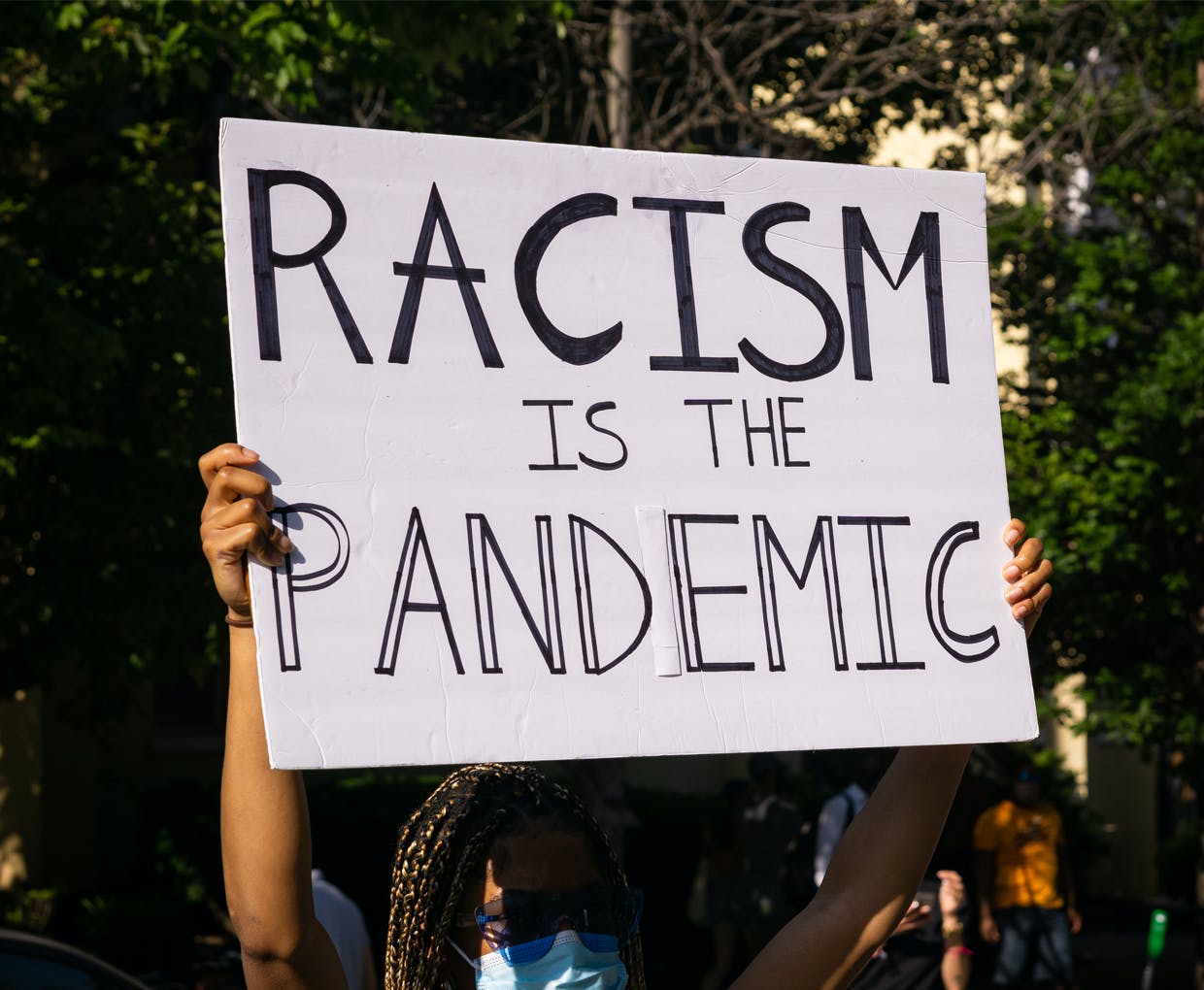 P&G’s chief brand office Marc Pritchard has warned media channels, networks, platforms and programmes that it will pull ad spend if they do not accurately and respectfully portrays Black people.

FMCG giant Procter & Gamble has launched a comprehensive review of its media buying to ensure that all channels, networks, platforms and programmes on which it advertises accurately and respectfully portray black people, as part of its response to the Black Lives Matter movement.

Speaking today (24 June) at Cannes Lions Live, chief brand office Marc Pritchard said the review will ensure its ads do not appear next to content it determines is “hateful, denigrating or discriminatory”. That goes for portrayal of Black people and “all people”.

“Freedom of expression is a right, but civility is a responsibility, and we’re working with media providers and platforms to take appropriate systemic action,” he added.

Pritchard spoke of the importance of using creativity as a force for good. The company has already called on white consumers to use their purchasing power to support the BLM movement.

When P&G’s standards are not met it will take its own action, up to and including stopping its media spend. Pritchard said that the last 100 days, as the Western world faced the Covid-19 pandemic and widespread disruption over race relations, “have brought clarity to what matters”.

Pritchard spoke of how crises such as Covid-19 always reveal cracks in society, and emphasised how large companies can address issues of inequality – including race and gender.

He added that the death of George Floyd, and others, meant: “The brutal reality of systemic racism was laid bare and could no longer be ignored or set aside.”

People want tangible evidence of what brands and companies stand for, and what they are doing, said Pritchard. He said all brands should take the time to learn the history of the US and how it has impacted Black American communities.

He referred to his own history too, saying that his surname meant people often afforded him the “privileges” of a white man despite his Mexican American heritage.

Pritchard conceded that P&G has a long road ahead to achieve its goals. But he said the company will accelerate changes that will make a practical difference.

These will include a push to improve and increase representation of people of colour throughout the creative supply chain, including brands, agencies and production crews. Starting in the US, it aspires to reach 40% multicultural representation within the company.