A small budget is an opportunity to think differently 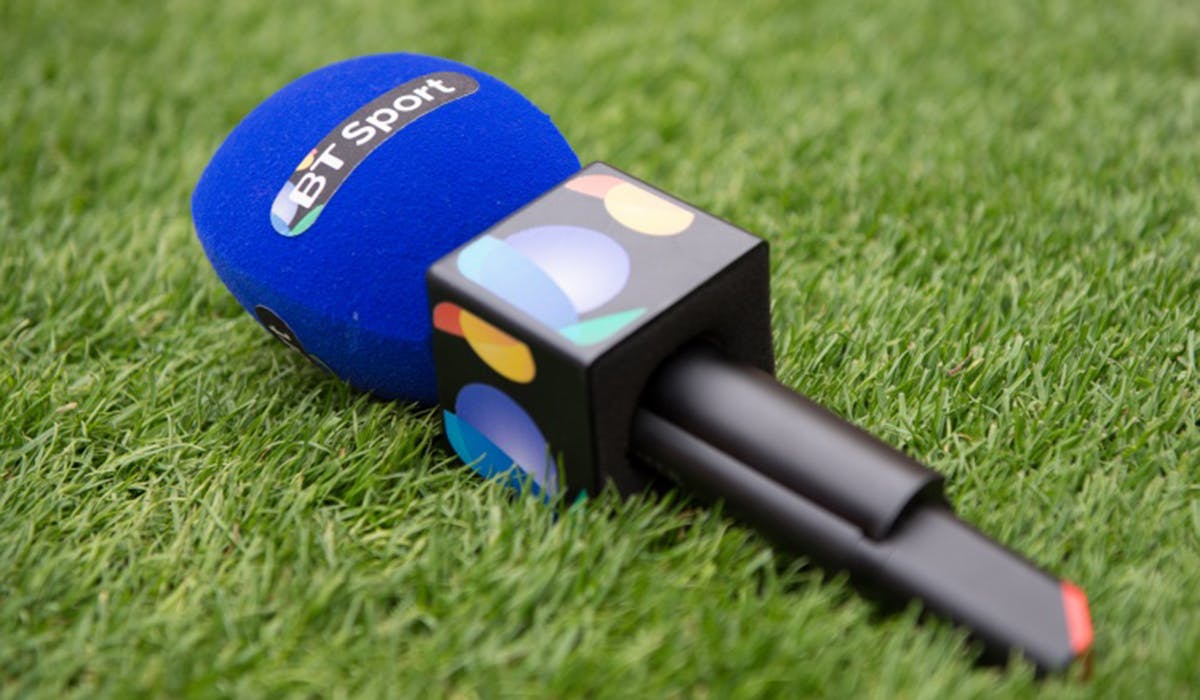 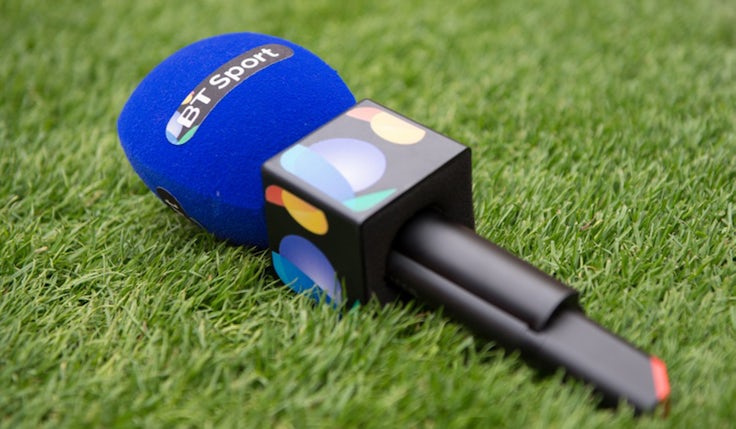 The instinct for any marketer faced with a reduced budget might be to batten down the hatches, pull back on creative spend and to stick to what they already know. But BT Sport’s head of marketing Ed Cracknell believes a small budget can provide an opportunity to think differently when it comes to getting the most “bang for your buck”.

“We get caught up in this world where a million pounds doesn’t always seem like a lot of money, [but] it’s a hell of a lot of money to have,” he said during a panel discussion at the Festival of Marketing: The Year Ahead.

If a brand doesn’t have enough money for a TV ad, for example, it could create something that will get on the news. “It’s almost more powerful doing that, and I love that way of thinking,” he added. “Those are the briefs you want to work on.”

According to Cracknell, marketers are “definitely” facing more pressure when it comes to delivering return on investment. For BT Sport, that means “sweating” all activity to make sure it’s delivering to the best of its ability.

It also means being “really brutal” about the media channels the brand uses for its marketing around where it is going to get the biggest returns and tell its story most effectively. Having said that, Cracknell argued that planning media shouldn’t come until after a brand has a solid creative idea to play with.

“From my experience, there’s a real danger when you go to an agency and you have a brief that’s very specific about what channel you want them to come back with an idea for, because I think you’re limiting their creativity,” he said.

“Where we have had to have slight budget reductions, it has changed the conversations we’ve been having, especially with creative agencies, where we say ‘Let’s focus on the idea. Don’t come back to us with four channels you think we should fit in, come back to us with an idea and then we can work out the channels’.”

The danger is when you have less budget, you become very prescriptive on channels and as a result you’re probably not maximising the return you could possibly get.

Cracknell said this approach had led to “a lot better work” being produced, because the idea runs as a “steel thread” though all conversations and activity. It also allows agencies to take a campaign in a direction a marketer might never have anticipated.

“It could be you end up in a more PR stunt space than you would do if, for example, you just asked for a digital campaign focusing on social,” he said.

Indeed, Cracknell said one of the best campaigns he has ever seen is the pitch for the 2032 Olympic Games by the coldest town in Finland, Salla.

“It generated huge ROI, but they didn’t have that much budget. They had the mayor doing most of the parts,” he said. “But it’s a great example of setting out a challenge and coming back with an answer in unexpected territory.”

He added: “The danger is when you have less budget, you become very prescriptive on channels and as a result you’re probably not maximising the return you could possibly get.”

At BT Sport, radio has been revived as a “massive” part of the brand’s media plan, alongside podcasts and targeting on music platform Spotify, as a result of the brand thinking a little differently about how to maximise returns from its budget.

“You always need reach in a campaign, you always need to get your story out there… Radio is an incredible channel and the audio space is exploding. So we’ve pivoted some of our thinking and gone, we can have more of an always-on presence here, with multiple messages and multiple things, and gain credibility,” Cracknell explained. “Especially in podcasts where the audience love [them].”Clarity, simplicity, insight: The key elements of a successful marketing brief

Agreeing with Cracknell, We Are Social’s executive creative director Gareth Leeding said the agency sees a “lot” of briefs coming through that are “essentially laundry lists or deliverables lists”. These briefs tend to land when a brand has a reduced budget as the marketers are trying to cut things down, he added, when in reality they are making it harder to deliver against.

“They don’t list the problem that the brand is facing and the audience they’re trying to talk to,” he said. “We always encourage them to take a few steps back and give us a problem to solve. Then we figure out where the audiences are, where the community is, what culture they’re looking at, and once you have the idea you can figure our what platform is right”.

Echoing Leeding’s thoughts, Saatchi & Saatchi’s executive creative director Franki Goodwin added that having less money is a reason to be more creative, not a reason to be safe by “ticking boxes”.

“We need to make that budget work five times harder by getting way more bang for our buck than standard media spend might get,” she said.

Another way brands can maximise return on their budgets is by ensuring their campaign resonates with its audience so well that it goes “viral”, getting shared and talked about organically. However, while marketers often love the idea of creating such a campaign, Cracknell believes it isn’t possible without allowing creatives time to think.

“Time is such a key role in this. Give creatives the time to think and to get into that creative space. Budget and creativity go hand in hand, but I think time is a massive part of that,” he advised. “Unfortunately, I don’t think we always give them time to do that.”

In the summer of 2019, BT Sport went viral with its ‘Unscripted’ campaign, in which the brand used AI to predict the results of every match in the upcoming Champions League football season. The AI wrote a script for the season, including who would score goals, who would win, and who would be awarded red or yellow cards.

The campaign was devised to address a “massive challenge” for the broadcaster, where it needed to cut through all the clutter and noise that takes place ahead of a new season kicking off. “It was all about owning the conversation,” Cracknell said.Smaller budget, bigger impact: Inside BT Sport’s award-winning ‘Unscripted’ campaign

Tapping into the passion of football fans led to extensive media coverage and discussion around the campaign, with the likes of the Newcastle Chronicle producing an article every week talking about how Newcastle United FC was faring against the script.

BT Sport was able to drive subscriptions up by 30% leading it to scoop the prizes for Best Use of a Small Budget, Data Driven Marketing, PR and Brand Storytelling and Sport, Gaming and Entertainment at the 2020 Marketing Week Masters awards. The brand brought the campaign back again in the summer of 2021.

Offering his final piece of advise for marketers on a budget, Cracknell said: “There are some brilliant minds out there and I think to get the best out of them, you have to be super clear. It’s about letting them have the time to come up with the idea and once you’ve got it, just making sure you’re super rigorous on it. Are you living up to the idea? If not, you’ve got to make some tough choices.”

Agreeing, Goodwin added the “good, quick, cheap” triangle has become a cliché that needs to be disproved. “If you know that your budgets are a bit tight and squeezed, build in time to be able to do things in the most cost-effective way. Because that’s what time buys you.”