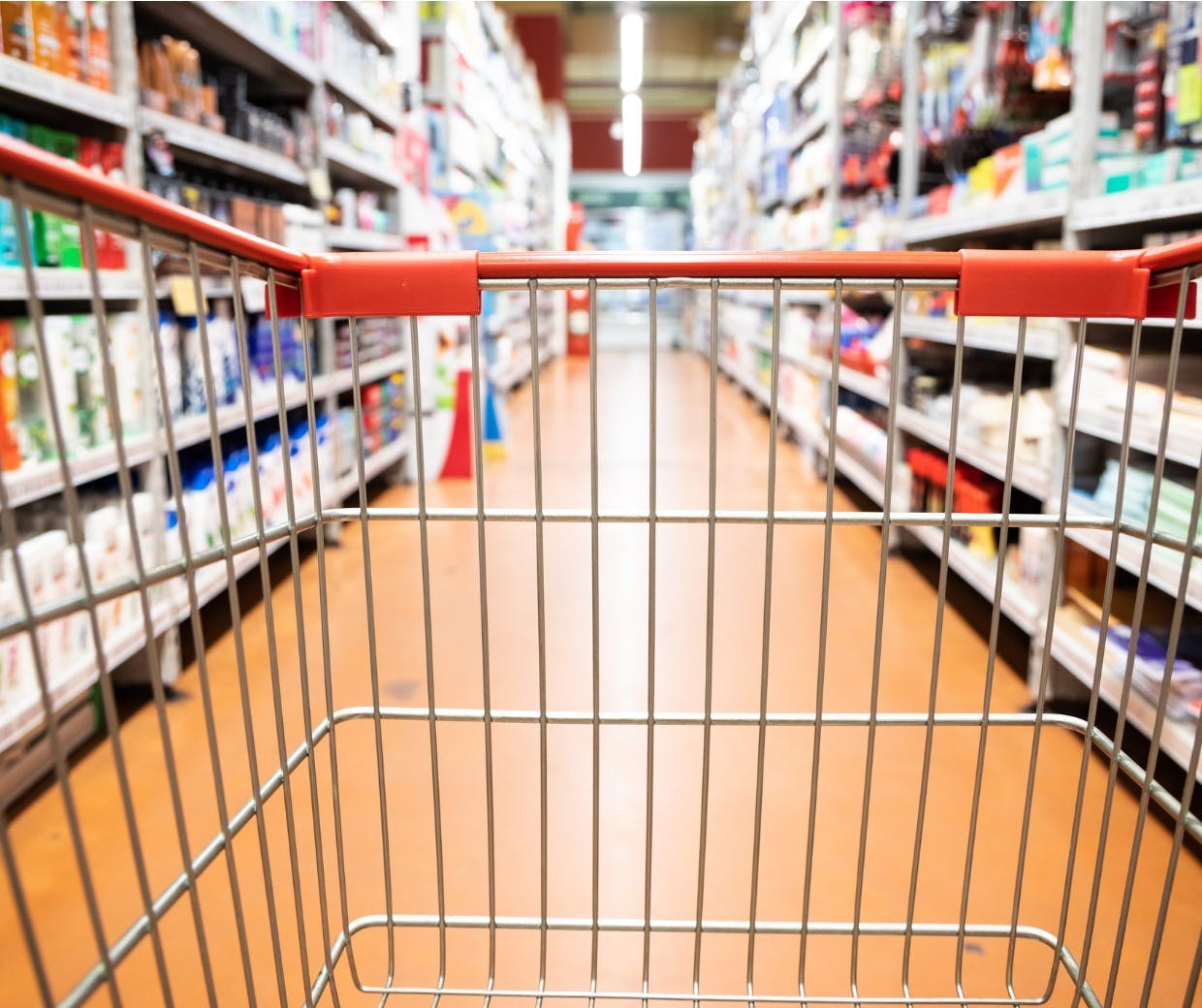 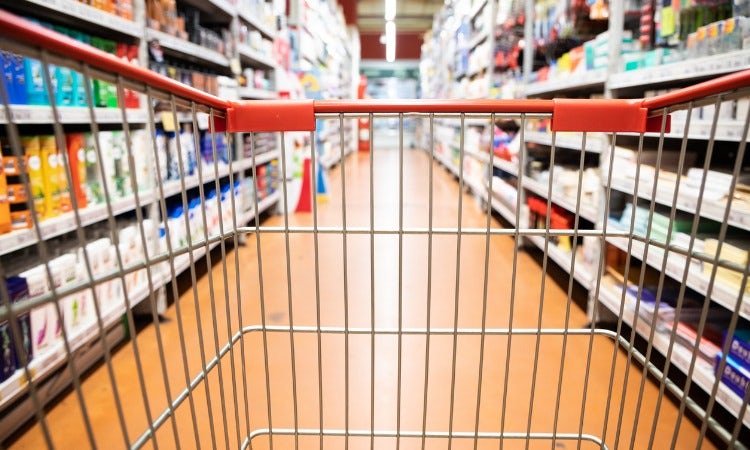 Extra demand in supermarkets is largely being driven by people adding a few extra items to baskets and making more trips, rather than shoppers buying large amounts of the same item in one go, according to data from Kantar.

Analysing the shopping habits of more than 100,000 UK consumers, Kantar found that just a minority of people are engaging in what might traditionally be thought of as stockpiling. For example, 6% of liquid soap buyers have taken home “extraordinary” quantities, and only 3% of dry pasta shoppers.

Instead, a significant number of consumers are adding a few extra products each time they visit a store. The average spend per supermarket trip rose by 16% in the week ending 17 March to £22.13, compared to the same week a month ago.

Customers are also choosing to shop more often, which Kantar says is exacerbating the impact of slightly larger baskets. An additional 15 million supermarket visits were made in the week ending 17 March, compared to the week ending 17 February.

We need to look at the empirical evidence and it tells us that temporary shortages are being caused by people adding just a few extra items and shopping more often.

“Most of us have seen images circulating online of people bulk buying products like toilet rolls and pasta, but our data gives us a different, if counter-intuitive, diagnosis of what’s happening,” says Kantar’s head of retail and consumer insight, Fraser McKevitt.

“Ultimately we need to look at the empirical evidence and it tells us that temporary shortages are being caused by people adding just a few extra items and shopping more often – behaviour that consumers wouldn’t necessarily think of as stockpiling.”

McKevitt says people will also be eating in more as a result of social distancing and increased working from home.

Consumers spend more than £4bn each month on food and drink out of the home. A significant proportion of this will now likely be channelled through  supermarkets, which accounted for 51% of all retail sales in the week ending 17 March.

Health and beauty stores, bargain retailers and convenience stores also saw a rise in sales, with trips increasing month over month by 25%, 29% and 19% respectively, while visits to pet stores went up by 27%.

Social distancing, meanwhile, is forcing retailers to change the way they operate on the shop floor.

Staff will guide customers where possible to use its self-service technology and contactless card payments.

“While these measures will dramatically change how people shop and interact with others in our stores for the moment – they are absolutely vital to ensure that our customers can shop safely and that our partners are protected as they go above and beyond to serve shoppers in this time of crisis,” says Waitrose’s executive director of customer service, Bérangère Michel.

Waitrose is also part of discussions to increase the contactless limit from £30 to £45 to reduce the need for physical contact at points of sale.

This will come into effect at some stores across the UK from 1 April, but it will likely take some time before it can be applied everywhere – especially for retailers that are currently operating at peak capacity.