Ad industry hits back as junk food ban gets go-ahead 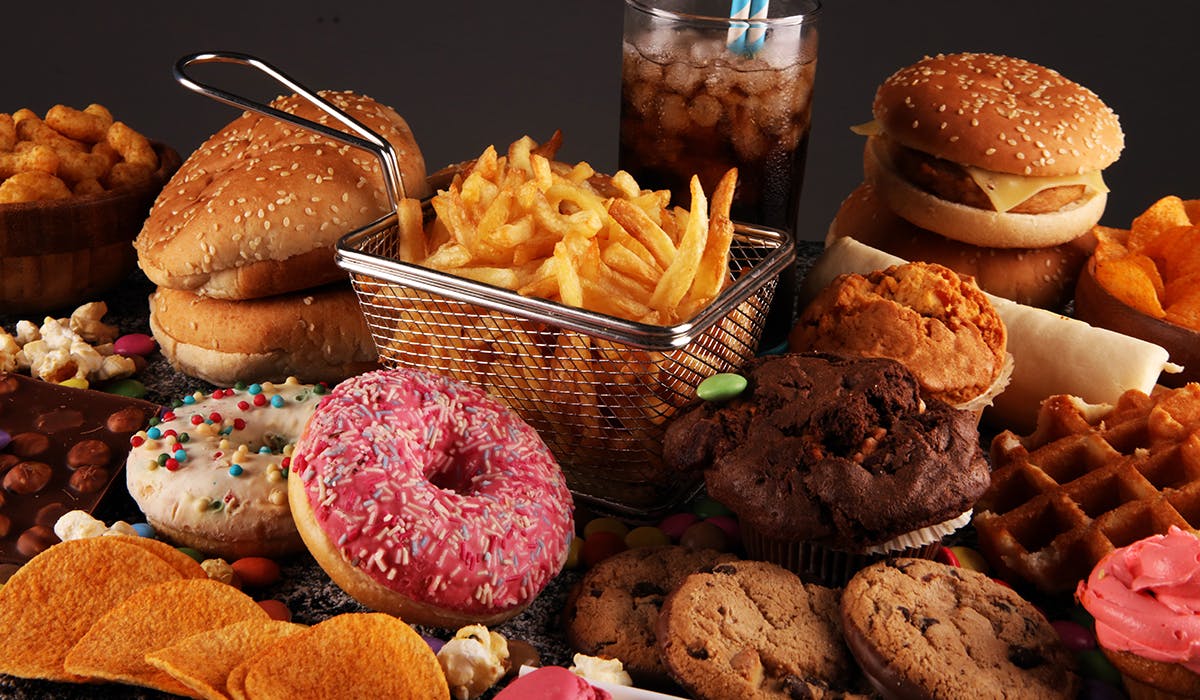 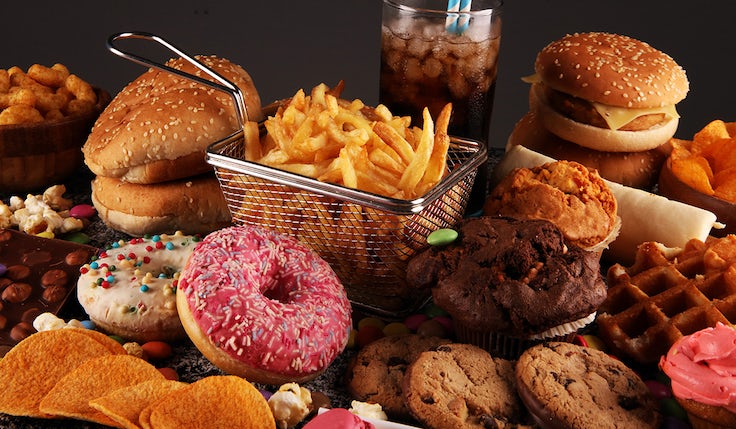 The ad industry is urging the government to reconsider its decision to ban advertising for HFSS (high fat, sugar and salt) products online and on TV prior to 9pm, a move expected to cost broadcasters more than £200m a year in revenue.

Coming into effect in late 2023, the online ad ban will have an impact on all paid-for forms of digital marketing, including ads on Facebook, Google paid search and sponsored content on Instagram. Coupled with the pre-watershed ban on TV ads, the regulations are set to have a major impact on the more than £600m spent annually by brands on advertising food.

The government claims current advertising regulations are “not going far enough” to protect children from seeing a “significant amount of unhealthy food adverts on TV” and fail to take into account the increasing amount of time young people spend online.

“These measures form another key part of our strategy to get the nation fitter and healthier by giving them the chance to make more informed decisions when it comes to food,” says Public Health Minister, Jo Churchill.

“We need to take urgent action to level up health inequalities. This action on advertising will help to wipe billions off the national calorie count and give our children a fair chance of a healthy lifestyle.”

The new regulations mean that from 2023 onwards HFSS adverts can only be shown on TV from 9pm to 5.30am. According to the government, 79% of respondents taking part in the public consultation supported the idea of a 9pm watershed and 74% agreed with the introduction of further HFSS advertising restrictions online.

The ban will not, however, apply to audio advertising, such as on podcasts and radio, and there will be no new restrictions for outdoor ads.

The bans will grab headlines and suggest that Government is doing ‘something’, but what it is doing is misguided and will serve only to damage businesses.

Brand-only advertising online and on TV looks set to continue, meaning a fast food chain like McDonald’s can still advertise as long as no HFSS products appear. Brands will still be allowed to promote products via their own websites, apps and social media accounts.

Several products will be exempt from the ban after the definition of ‘junk food’ was questioned. The ban will, therefore, not apply to products such as honey, jam, olive oil, avocados and Marmite, which under the previous proposals would have been included. It is also thought products like zero-sugar drinks and McDonald’s nuggets will be exempt as they are not nutritionally deemed to be HFSS products.

SMEs with less than 250 employees will be allowed to continue to advertise junk food products, while B2B brands in the food supply chain will still be able to promote HFSS items. The government says it recognises these companies may be some of the hardest hit by the pandemic and rely on online media as the sole way to communicate with customers.

During the consultation process the government proposed that day-to-day responsibility for applying the restrictions, considering complaints about potential breaches, creating guidance and training material should be given to the Advertising Standards Authority (ASA).

The government claims the restrictions could remove up to 7.2 billion calories from children’s diets per year in the UK, which it estimates could reduce the number of obese children by more than 20,000. According to the latest figures, one in three children leave primary school either overweight or obese.

Statistics published by the government suggest there were approximately 2.9 billion child HFSS TV impacts and 11 billion impressions online in the UK in 2019, which it defines as an individual seeing a single advert once.

The government also points to research from September 2019, which found 47.6% of all food adverts shown that month on ITV1, Channel 4, Channel 5 and Sky1 were for HFSS products. This figure reportedly rose to nearly 60% between 6pm and 9pm. It argues the 6pm to 9pm time slot attracts the largest number of child viewers.

The advertising industry is, however, aligned in its total rejection of the proposals. ISBA director-general Phil Smith says that while advertisers agree action should be taken to combat the UK’s obesity problem, by seeking to “regulate rather than innovate” the government has tied itself in knots.

“There is no evidence that what ministers are proposing will have any meaningful impact on children’s health. The possibilities of technology have been ignored and industry’s attempts to deliver the desired outcome in a way which would also prevent economic harm to business have been waved away,” says Smith.

“We will look carefully at the detail, but at a moment which calls for economic recovery and serious, evidence-based policy to improve children’s health, it seems that government has plumped for headlines over meaningful reform.”

This opinion is shared by IPA legal and public affairs director, Richard Lindsay, who argues the government is aware that imposing an ad ban will have “no effect” on the issue of childhood obesity.

“The bans will grab headlines and suggest that government is doing ‘something’, but what it is doing is misguided and will serve only to damage businesses, not protect children’s health,” says Lindsay.

“A TV watershed restriction will not target children and an online ban ignores more effective measures that would see technology being harnessed to reduce children’s exposure to certain types of ads without damaging businesses. The devil will be in the detail, but loud headlines do not mean good policy.”

News Media Association legal, policy and regulatory affairs director Sayra Tekin shares the same sense of disappointment at the ban, which she argues is being implemented without sufficient evidence demonstrating a “compelling causal link” between advertising exposure and childhood obesity.

“Instead of tackling the problem of childhood obesity, this draconian measure will harm news media publishers who rely on advertising revenue to fund the journalism which keeps us all informed. We urge the government to reconsider and work with the industry to come up with a workable solution instead of implementing these ill-considered measures,” says Tekin.

Unlike the big players, the smallest takeaways don’t have the cash to spend on flashy campaigns – social media is their shop window.

However, having lobbied the government for a small business exemption to the rules, the British Takeaway Campaign believes SMEs nationwide will be breathing a sigh of relief.

“The government has done the right thing by listening to the British Takeaway Campaign and providing our local favourites with an exemption from the ban,” says the campaign’s chair Ibrahim Dogus. “Unlike the big players, the smallest takeaways don’t have the cash to spend on flashy campaigns – social media is their shop window, which is why it’s so important to their survival.”

Over the monitoring period from October to December 2020, the ASA found a 74% drop in HFSS ads compared to the previous quarter. The regulator picked up 27 ads that breached its regulations across 16 websites and eight YouTube channels.

The ASA credited the follow-up work it had done with HFSS advertisers found in breach of the rules with having had a “positive impact” on the amount of HFSS advertising children were being exposed to.