Almost two-thirds of female marketers considered quitting due to Covid 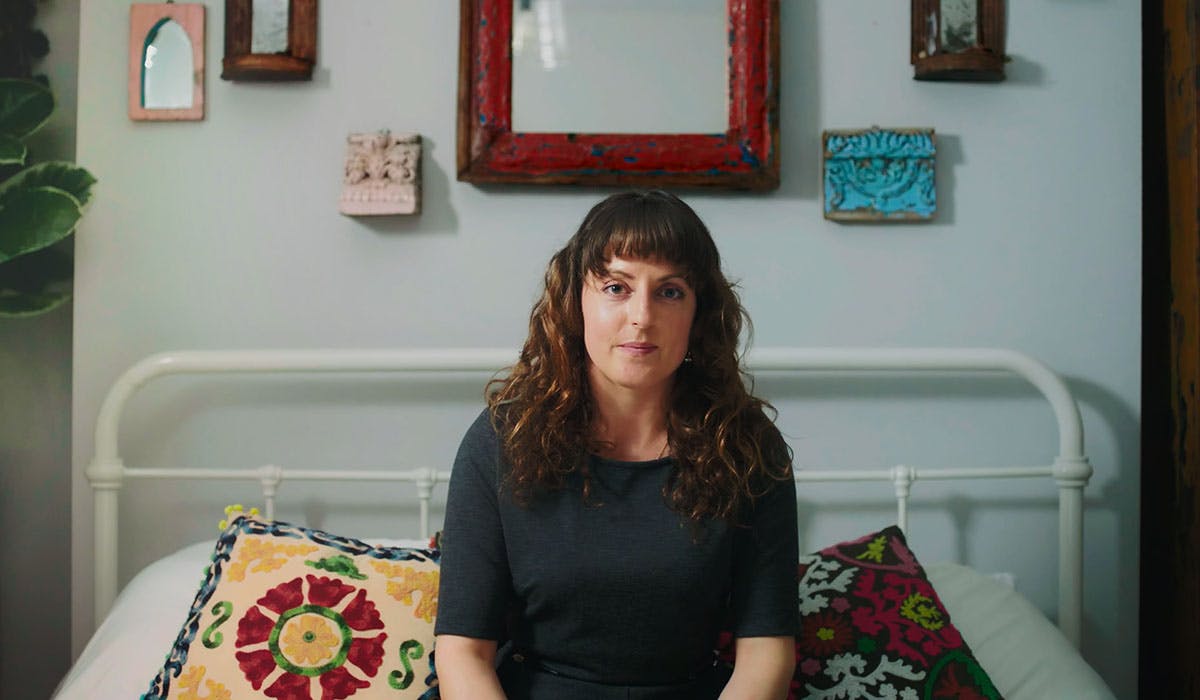 Female marketers have seen their careers dealt a body blow by the impact of Covid-19, according to new research from LinkedIn revealed exclusively to Marketing Week.

Nearly two thirds of women (60%) in marketing have either left the industry or seriously thought about doing so – either permanently or temporarily – during the pandemic, according to data released to coincide with the release of LinkedIn’s global International Women’s Day (8 March) campaign.

This figure is the highest seen in any industry and was followed by women working in the creative industries (57%) and finance (53%).

The findings, based on more than 20,000 responses across various industries worldwide, also reveal 42% of female marketers say Covid has caused their career to be set back or put on hold. On this measure, only finance (45%) and IT (50%) fared worse.

“The data tells a pretty bleak story,” says LinkedIn senior director of brand and communication, Ngaire Moyes. “It certainly feels that this is going to take a lot of time to recover from. And more than that, is the fact that when you see women exit the workplace, you don’t have those women there, acting as mentors, bringing up more junior women.

“You lose that whole community and all that progress. Which is harder to define, but all women can relate to that in the workplace. When there are more of you, when you make up a greater share, then it is easier to be represented and see a path forward.”

The figures for marketing fit into a broader picture of women bearing the brunt of Covid when it comes to their careers. Globally, 49% of women say their career has been set back or put on hold. More than a quarter say their employer has offered no support during the pandemic. Some 43% of all respondents also say they either considered leaving the workforce or actually did so.

When you see women exit the workplace, you don’t have those women there, acting as mentors, bringing up more junior women.

In the UK, more women (40%) said their career had been set back or put on hold than in France (34%) and Germany (38%), but less than in Italy (45%). That being said, British companies have been relatively supportive, with 30% offering mental health support and 35% offering flexible working, the highest levels in Europe.

On average, women globally applied for 11% fewer jobs last year compared to men. In the UK, the gap between men and women applying for jobs was 4%.

While shocking, some of the figures are not that surprising, says Moyes. Women have taken on more duties in terms of caring and home schooling, and are more heavily represented in industries hit hard by Covid, such as travel, retail and hospitality.

“It’s a perfect storm. If you’re a working parent trying to juggle managing a household, home schooling, having a job,” says Moyes. “Progressive companies have put in place things like flexible options.”

Given the stark reality of the impact the pandemic has had on women’s careers, LinkedIn wants to use its International Women’s Day campaign to share support for women worldwide.

Launching today across PR, social, above-the-line and via influencers, the campaign seeks to highlight the brand’s commitment to creating opportunities. A social video sees women from around the world interviewed about their experiences of Covid and how they were supported by their communities.

LinkedIn is making five of its most relevant training courses free to access as part of the campaign, including one teaching men how to be an ally of women in the workplace.

“This is a societal issue and it’s one that cannot be solved without men really getting behind it and providing that ally-ship,” says Moyes.

A variety of brand metrics will be tracked to measure the effectiveness of the campaign, with a key objective being to drive conversations and engagement on the LinkedIn platform. Those conversations might be able to impact the shape of future workplaces, as companies establish new working patterns post-Covid, Moyes suggests.

“Many people will never go back to the way things were before. Many companies have understood that employees want flexibility,” she says. “If they want to attract and keep great talent they have to think very differently. I think that will really benefit women in the longer term.”