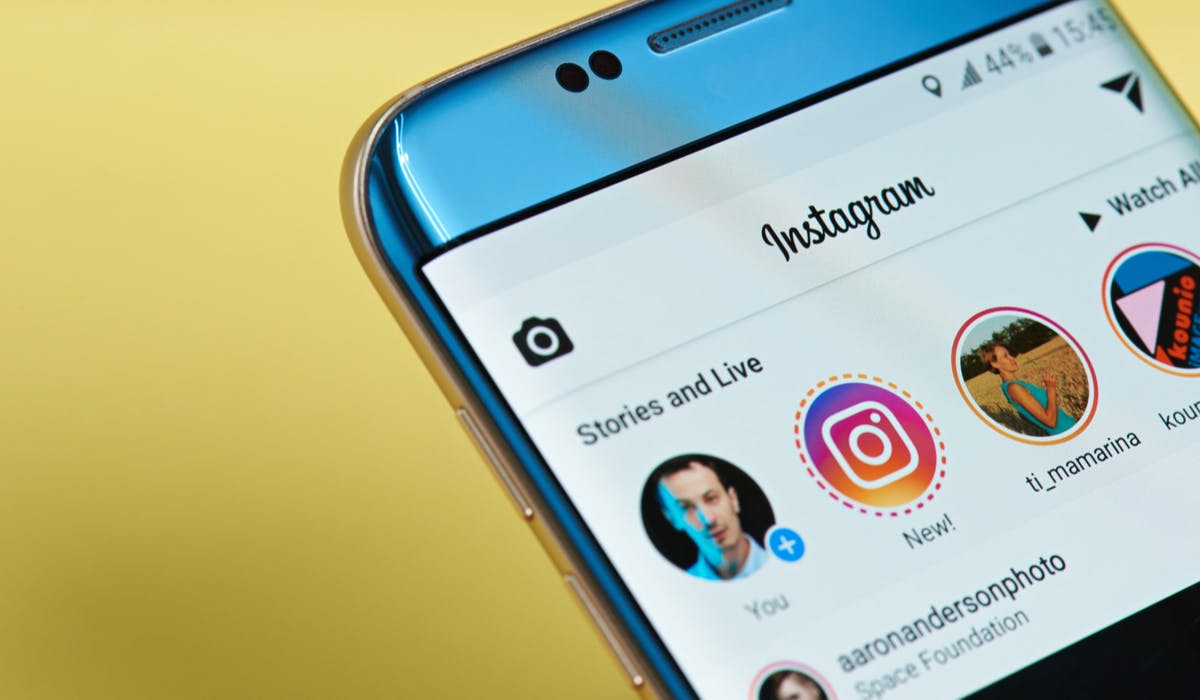 A monitoring sweep by the regulatory body found an “unacceptable” level of influencer posts are failing to stick to the rules.

The Advertising Standards Authority (ASA) has threatened to name and shame “non-compliant” social media influencers, as a monitoring sweep of influencer posts reveals the majority are not properly labelled as advertising.

A three-week monitoring exercise in September last year saw the Instagram accounts of 122 UK-based influencers checked to see if advertising content was being properly disclosed. More than 24,000 Instagram Stories were included in the sweep because complaints to the ASA tend to focus on the platform.

Nearly a quarter of the stories assessed were advertising, but of those only 35% were clearly labelled and identifiable as such, says the ASA. It describes the level of non-compliance with the rules as “unacceptable”.

The study found inconsistent disclosure across stories and posts, poor visibility of advertising labels and unmarked affiliate content, among other issues.

The ASA has contacted all the influencers, as well as a number of brands, and put them “on notice”, threatening to publicly identify rule breakers if they are caught out during future spot checks.

“There’s simply no excuse not to make clear to the public when positive messages in posts have been paid-for by a brand” says ASA chief executive Guy Parker.

“While some influencers have got their houses in order, our monitoring shows how much more there is to do. We’ve given influencers and brands fair warning. We’re now targeting our follow-up monitoring and preparing for enforcement action.”

There’s simply no excuse not to make clear to the public when positive messages in posts have been paid-for by a brand.

In 2020, the ASA recorded a 55% increase in complaints received about influencers from across platforms compared to 2019, from 1,979 to 3,144 individual complaints. Almost two-thirds of those complaints in 2020 were about ad disclosure on Instagram.

The Incorporated Society of British Advertisers (ISBA) has responded to the ASA’s announcement by saying that it recognises how important it is for trust in the industry that consumers are aware when they are seeing advertisements.

“Non-compliance is clearly unacceptable,” says ISBA director general Phil Smith. “We are currently working with members on an influencer marketing code of conduct for brands, agencies, and influencers which we intend will raise standards, enable authentic and quality ads, and help deliver the transparency consumers expect and deserve.”

Instagram-owner Facebook promised to take action against UK influencers and celebrities on its platform who are violating advertising rules in October last year.

In 2019, 16 high profile influencers and celebrities formally agreed to correctly label ads on Instagram in response to an investigation by the Competition and Markets Authority (CMA).