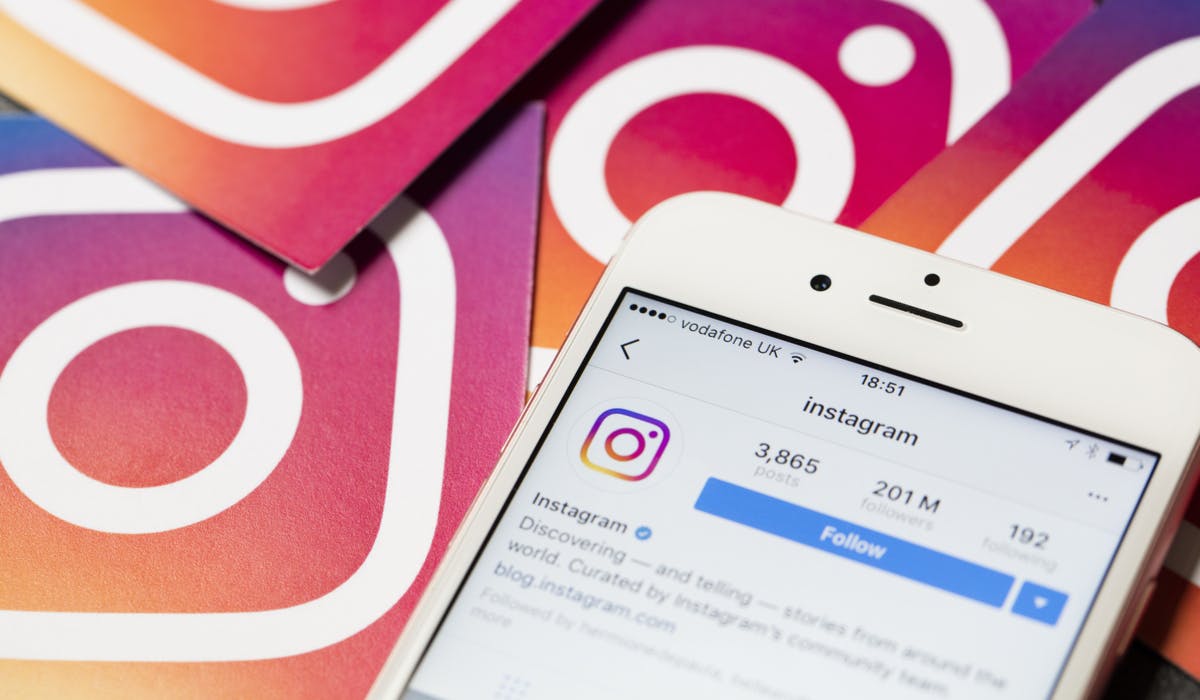 The Advertising Standards Authority is “escalating” sanctions against the social media influencers breaching advertising rules and warns brands they’re next in line. 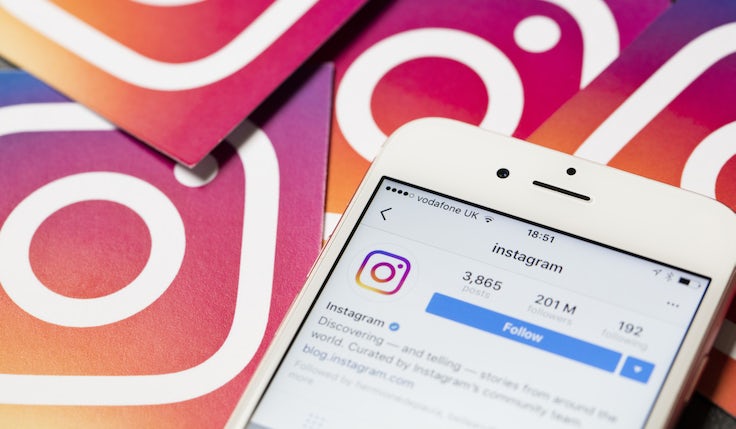 The Advertising Standards Authority (ASA) is launching a dedicated webpage to expose influencers who are repeatedly failing to disclose advertising on Instagram, with Lucy Mecklenburgh, Jodie Marsh, Chloe Ferry and Chloe Khan the first to be shamed.

The webpage is part of an “escalation” in sanctions against ongoing non-compliance, the ASA says. The regulatory body put brands and influencers “on notice” in March, warning at the time that they would face further action if they did not follow advertising disclosure rules.

Named influencers will stay on the webpage for three months and be subject to a period of enhanced monitoring spot checks. If rule breaking continues, further sanctions from the ASA will include taking out ads against the culprits, working with social media platforms to have their content removed, or referring them to statutory bodies for possible fines.ASA puts social media influencers ‘on notice’ over ad rules breaches

Other influencers who similarly break advertising rules repeatedly will be added to the webpage over time. The ASA has also promised to “take action” against brands that repeatedly fail to disclose ads or do not provide assurances they will properly label ads in future.

“We prefer to work with influencers and brands to help them stick to the rules, but the first influencers to be named on this list have been given every opportunity to treat people fairly about their ads,” says ASA chief executive, Guy Parker.

“It’s not difficult: be upfront and clear when posts and stories are ads. If this doesn’t bring about the changes we expect, we won’t hesitate to consider further sanctions.”

Earlier this year the ASA revealed that only 35% of Instagram stories assessed during a three-week monitoring sweep in September were clearly labelled and identified when they were ads, as is required.

The ASA contacted all influencers found to be in breach of the rules, as well as a number of brands, and put them “on notice”, threatening to publicly identify rule breakers if caught out during future spot checks.

The first influencers to be named on this list have been given every opportunity to treat people fairly about their ads.

Ferry, Khan, Marsh and Mecklenburgh were all contacted by the ASA’s compliance team and asked to provide assurance that they would include “clear and upfront” ad labels in future advertising posts. According to the regulatory body, all four either failed to provide that assurance or subsequently reneged on it.

The former reality TV stars all boast substantial Instagram followings. Ferry, a former cast member of MTV’s Geordie Shore, claims 3.7 million followers, while Mecklenburgh, who once starred on ITV’s The Only Way is Essex, has 1.7 million.

While they mostly work with smaller, Instagram-based brands, Mecklenburgh has recently posted ads for Mamas & Papas, River Island and Morrisons, though there is nothing yet to suggest those brands are guilty of any rule-breaking.