Budweiser celebrates the return of football with new ‘Whassup’ ad 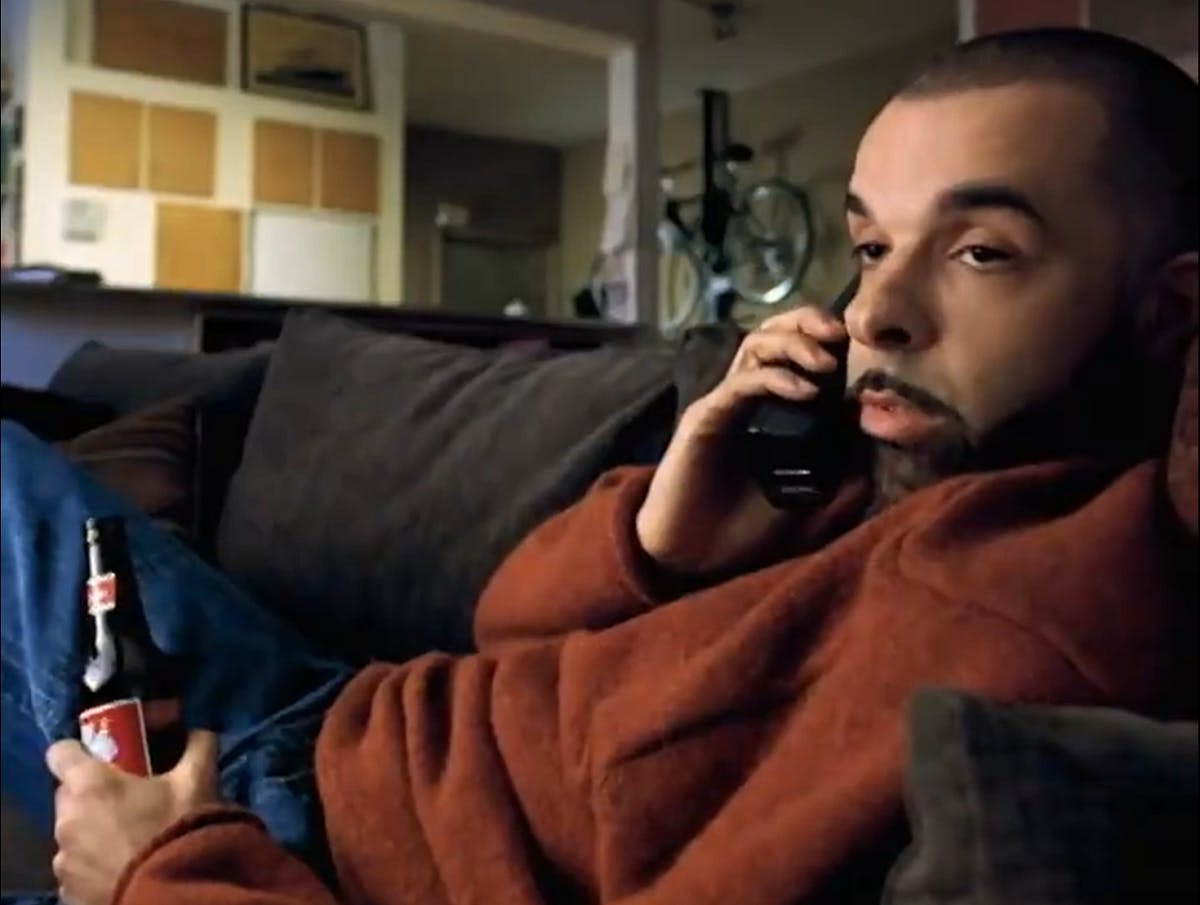 The beer brand is shifting the focus of its sponsorship of the Premier League to the fans at home as football returns to TV screens.

Budweiser is celebrating the return of Premier League football with a new edit of its famous ‘Whassup’ ad.

The new version of the advert, called ‘Whassup Buds, football’s back!’ shows the stars of the ad shouting “football’s back” at each down the phone and to a pizza delivery guy. The ad uses the hashtag #WhassupBuds with the aim of rallying fans to cheer on their favourite teams from home.

As well as the ad, Budweiser will be offering fans the opportunity to have their face appear pitch-side at selected stadiums (including Arsenal’s Emirates Stadium) if they tweet a selfie to the brand’s UK Twitter channel using the hashtag.

Plus, Budweiser, which sponsors the Premier League, has partnered with Uber Eats to create a Bud Store where people can order beers. It will also offer free delivery on orders of its beers worth more than £10, while new Uber Eats users can get £15 off their first order (as long as they spend £18).

Budweiser UK’s senior brand manager Martina Isella says: “We know fans across the UK cannot wait for football to return, albeit behind closed doors, and neither can we. We’re looking forward to virtually transporting fans into the stadiums, bringing them as close to their favourite team as possible through the pitch perimeter boards.

“It is no secret that beer and football go hand in hand, so what better way to celebrate the return of the Premier League than watching the game, supporting your team with a cold Bud. We’re thrilled to be partnering with Uber Eats to mark this occasion and enhance the experience for the people who make football the beautiful game we all know and love – the fans.”

Why sponsors are playing the long game as live sport restarts

This is not the first time Budweiser has brought back its Whassup ad during the coronavirus pandemic. It released a version in April that included a re-recorded version of the audio that encouraged people to check in on their friends during lockdown.

For example, in the opening shot one of the actors answers the phone saying they are “in quarantine, having a Bud”, rather than “watching the game, having a Bud”.

In the US, meanwhile, Budweiser enlisted sports stars including basketball players Dwyane Wade, Chris Wade and Candace Parker to create a new version of the ad. In the spot, the stars take part in a FaceTime call where they ask each other, ‘Whassup?’.

The original Whassup ad aired between 1999 and 2002, ushering in a wave of viral ad hits. It was based on the short film True by Charles Stone III in which a group of African-American men phone each other while watching sport, with the dialogue centre around yells of “Whassup?”.

How Budweiser’s ‘Whassup?’ ushered in the era of viral ads

Marketing Week recently explored the making of the original advert for its ‘Inside Story’ feature.

Recalling the ad’s success, Vinny Warren, who was working on the Budweiser account for DDB Chicago at the time, said: “I’ve never seen anything like it before or since, in terms of popularity and cultural impact. The ad actually didn’t air that much. It didn’t need to. It was on every TV show, it was nuts. The cast appeared on The Tonight Show and they debuted our new ad during the show.”