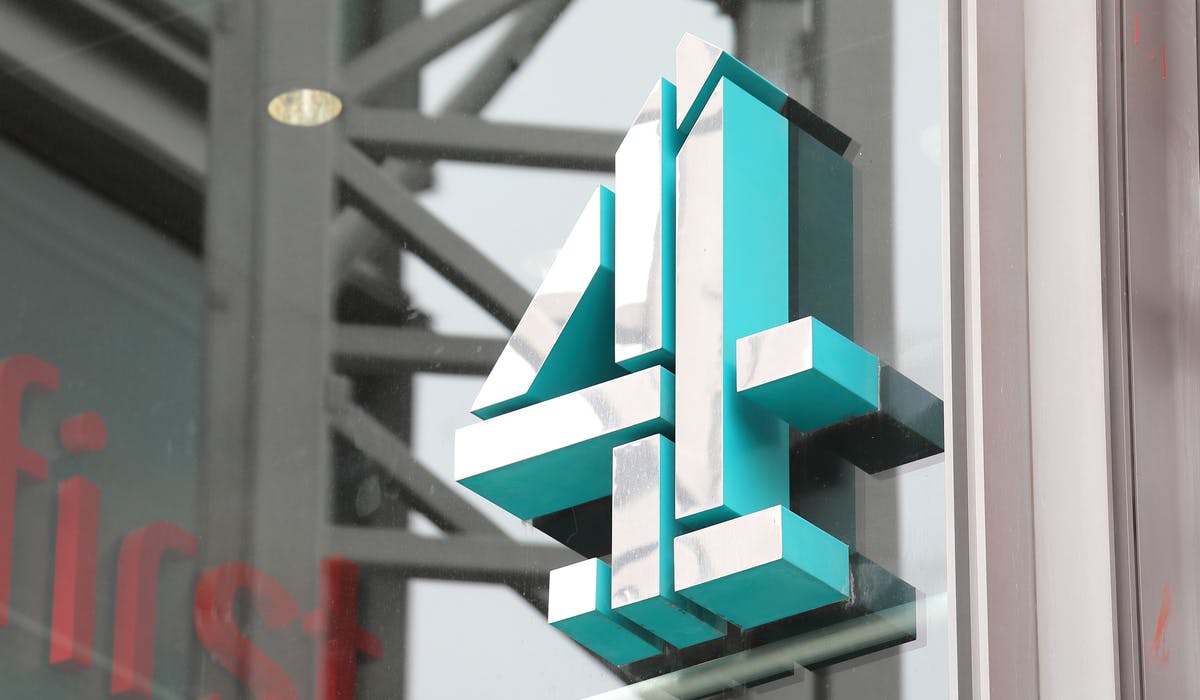 Channel 4 says it has seen “encouraging” early results from its ongoing push to increase the representation of diverse groups across its programming, claiming an “uptick” in black and ethnic minority viewing numbers over the last financial year.

According to chief content officer Ian Katz, one in five people represented in the broadcaster’s top 100 shows are now from an ethnic minority background, which he has called an “important way marker”. In 2019, representation was at 14%.

“What’s gratifying is that when we look at the same time at how people feel about portrayal in our shows… our data has shown a real increase in people feeling there is authentic portrayal of different groups,” Katz told Marketing Week during a call with press this morning (22 June).

“That is supported by an uptick we’ve seen in black and ethnic minority viewing numbers both last year and in the first months of this year.”

In November, Channel 4 CEO Alex Mahon launched a new purpose for the business, to ‘create change through entertainment’. The public service broadcaster said it planned to achieve that ambition through three commitments, including a promise to represent “unheard” voices.Channel 4 reveals new brand purpose in digital focus

Before that, Channel 4 had already made six commitments to anti-racism, including a promise to represent black, Asian and ethnic minority groups at a an equal or higher level than the national average in its on-screen presenters, talent and stars.

As part of its pledge, in October the broadcaster launched Black and Proud, a month-long curation of programmes on Channel 4’s on-demand service All4, designed to celebrate black lives and black culture during Black History Month.

The season included documentaries such as ‘Damilola: The Boy Next Door’ and ‘Hair Power: Me and My Afro’, as well as comedies such as Michaela Coel’s ‘Chewing Gum’ and Film4 titles like ’12 Years a Slave’.

According to Channel 4’s annual report, released today, Black and Proud reached 46.5% of the population, equivalent to more than 28 million viewers. Eight in 10 viewers agreed the programmes helped to break taboos, while 85% said they sparked conversations on racism in society.

As we emerge from the impact of one of the worst crises of our lifetime, I believe we are stronger and more able to deliver our purpose than ever.

Beyond ethnic diversity, Katz said the best illustration of what Channel 4 means by its purpose statement is Russell T Davies’s ‘It’s a Sin’, a “searing” five-part drama portraying a group of friends living and dying through the AIDS crisis in the 1980s.

The show was Channel 4’s biggest streaming hit ever, with its 25 million UK views to date rivalling the biggest shows on any streaming platform, the broadcaster said.

“Most importantly it drove real change, driving a surge in HIV test requests and a public reckoning over the shocking treatment of gay men just over three decades ago,” Katz continued.

Channel 4’s purpose forms part of its new overall strategy, Future4, which aims to ensure the broadcaster remains fit for the digital age. The ambition is to accelerate Channel 4’s push into digital to drive both online viewing and revenues.

The broadcaster claims to have seen “strong” progress against the strategy over the last year by investing in All4 and prioritising digital growth, recording streaming growth of 26% in 2020 to hit over 1.25 billion views. Just under half of monthly average viewers on All4 are aged 16 to 34.

Linear viewing also grew, with Channel 4’s share up 3% on its main channel and 7% for young people.Channel 4’s CMO on using its power and influence to tackle racism

In 2020, digital advertising made up 17% of Channel 4’s total revenues, up from 15% in 2019, as the broadcaster delivered a record financial surplus of £74m at year-end, despite the impact of the pandemic.

Corporation revenue is now forecast to exceed £1bn for the first time in 2021, as the business’s strong financial position enables it to boost its content budget for the next two years by £40m. According to Katz, this will bring its budget in-line with pre-pandemic levels, following significant budget cuts last year.

“We are successfully evolving our model for a new era where we are not just fuelling the engine of our world-leading production sector but helping spread its impact outside of London and into different parts of the UK,” she said.

“As we emerge from the impact of one of the worst crises of our lifetime, I believe we are stronger and more able to deliver our purpose than ever.”