CMO tenure falls to lowest level in over a decade 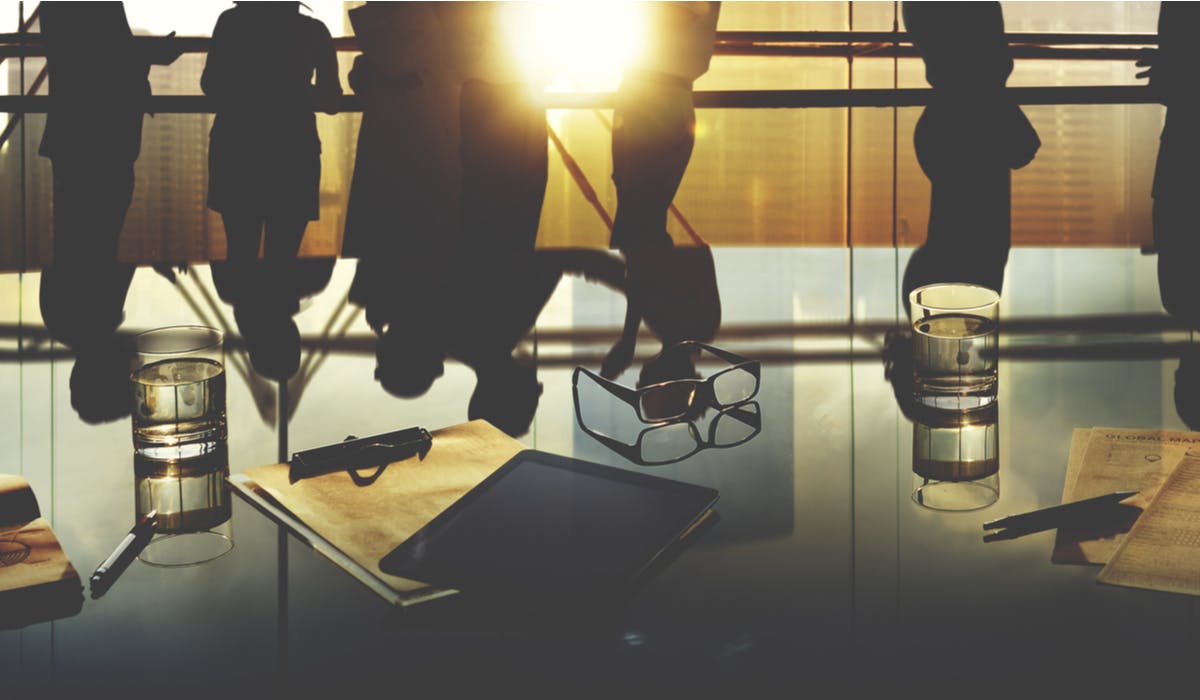 While average tenure continues to decline, the number of CMOs from diverse backgrounds has also dropped to just 13%.

The average tenure for CMOs fell to 40 months in 2020, the shortest it has been since 2009, according to new research from leadership advisory firm Spencer Stuart.

At the same time, the tenure of CEOs at the same companies reached an all time high of 80 months. According to the study, this is a “surprising” diversion from the norm, as the two roles typically trend together.

Spencer Stuart’s head of marketing, sales and communications, Greg Welch, says the decline in tenure was fuelled in part by the Covid-19 pandemic.

“Most certainly, the pandemic fuelled some of the decline in chief marketing officer tenure as executive teams across industries faced unprecedented change in the market,” he says.

The analysis of CMO tenures at 100 of the most-advertised US brands also saw the median tenure hit its lowest level on record at just 25.5 months, as a number of long-term marketing executives transitioned roles.

These disappointing diversity figures mirror those recorded in the 2021 Marketing Week Career and Salary Survey, suggesting that despite the commitments made during the summer following the death of George Floyd and the re-energised Black Lives Matter movement, plenty of work still needs to be done.

Meanwhile, the Spencer Stuart study noted that the majority of companies (63%) promoted internal candidates to open CMO positions in 2020, rather than hiring externally. This rose to 84% among first-time CMOs.

“Onboarding any executive in a virtual environment is a challenge, but especially so for first-time executives,” Welch notes.

“As a result, CEOs and boards prioritised candidates with previous experience within the company in order for them to understand the business and marketing objectives on day one, and hit the ground running in their new role.”