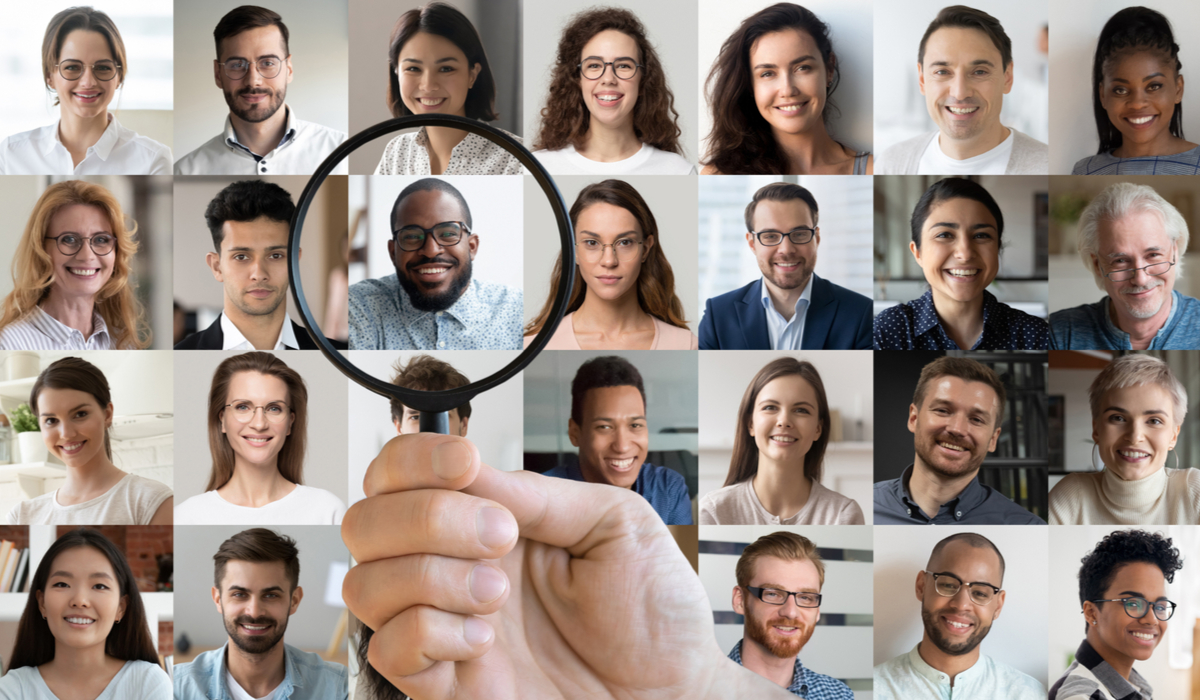 Speaking at the Festival of Marketing this afternoon (6 October), Sarpong said such talent is “hiding in plain sight” if companies really want to find it. To get started, she recommends hiring one person who is the type of talent the company is looking for, and they will be able to show you where the rest is.

“Hire one effective person and I assure you they will know where to find that talent for you. Because that talent is hiding in plain sight,” she explained.

“Often that talent has not been given the opportunities they deserve so they have gone to other industries. So where are the industries? Find them and I’ll bet you’ll find a lot of people who should have stayed in your industry, who ended up leaving because they weren’t given the right opportunities.”

Sarpong suggested companies should also look at diversity in the round, thinking about their local communities and customers, and how best to represent them. She talked about the BBC’s ambition for 20% of its talent on all productions to be from a diverse background, saying this is where the work needs to be done.

However, the BBC takes a regional approach, knowing that the under-represented groups may be different for a production in Northern Ireland than in Birmingham. The BBC is particularly focused on hiring people with disabilities, from different socio-economic backgrounds and from the BAME population.

“You can do it in a way where you understand the make-up of the region you are in and the constraints on certain different under-represented groups. [That means the ambition is] flexible enough but there is an overall goal everyone is aiming towards. The sum of the parts gets you to the metric,” she said.

We are at a place, particularly in B2C, where you can no longer get away with not having an effective strategy on diversity and inclusion. If you are going to futureproof your business, you have to figure this one out.

She believes marketers in particular have a big role to play in improving diversity and inclusion because they are the “mouthpiece for their companies and the connection with the customer”. This is particulary important, she said, as society moves on from debates around the benefits of diversity to how to get it done.

“We have moved beyond the why to the how,” she said.

“Marketers have a very important role to play in making sure they equip themselves with all the education and tools they need to help guide their CEOs through this very tumultuous period in order to create the systems, businesses and society we all want to see.”

Nevertheless, she admitted there is still some reluctance to embrace diversity, despite the fact research from the London School of Economics found it would boost the economy by £107bn if everyone was given the same opportunities and paid the same.

If ‘Black Lives Matter’ to brands, where are your black board members?

This, she believes, is down to people feeling guilty about their unconscious biases and being ok with the status quo. However, she said those companies that want to futureproof their business have to figure out diversity and inclusion.

“Because there is all this discomfort people avoid it until we get to the situation we are in now where you no longer have that luxury, you can no longer avoid it, because the customer is demanding it,” she said.

“If you look at the fallout from George Floyd, when businesses were posting up messages of solidarity the next question [from customers] was show me your exec committee, show me the makeup of your workforce, what are you doing to support under-privileged communities?

“We are at a place, particularly in B2C, where you can no longer get away with not having an effective strategy on diversity and inclusion. People expect it. If you are going to futureproof your business you have to figure this one out.”

Finance – Solid Bedrock For Growth And Prosperity for Any Business