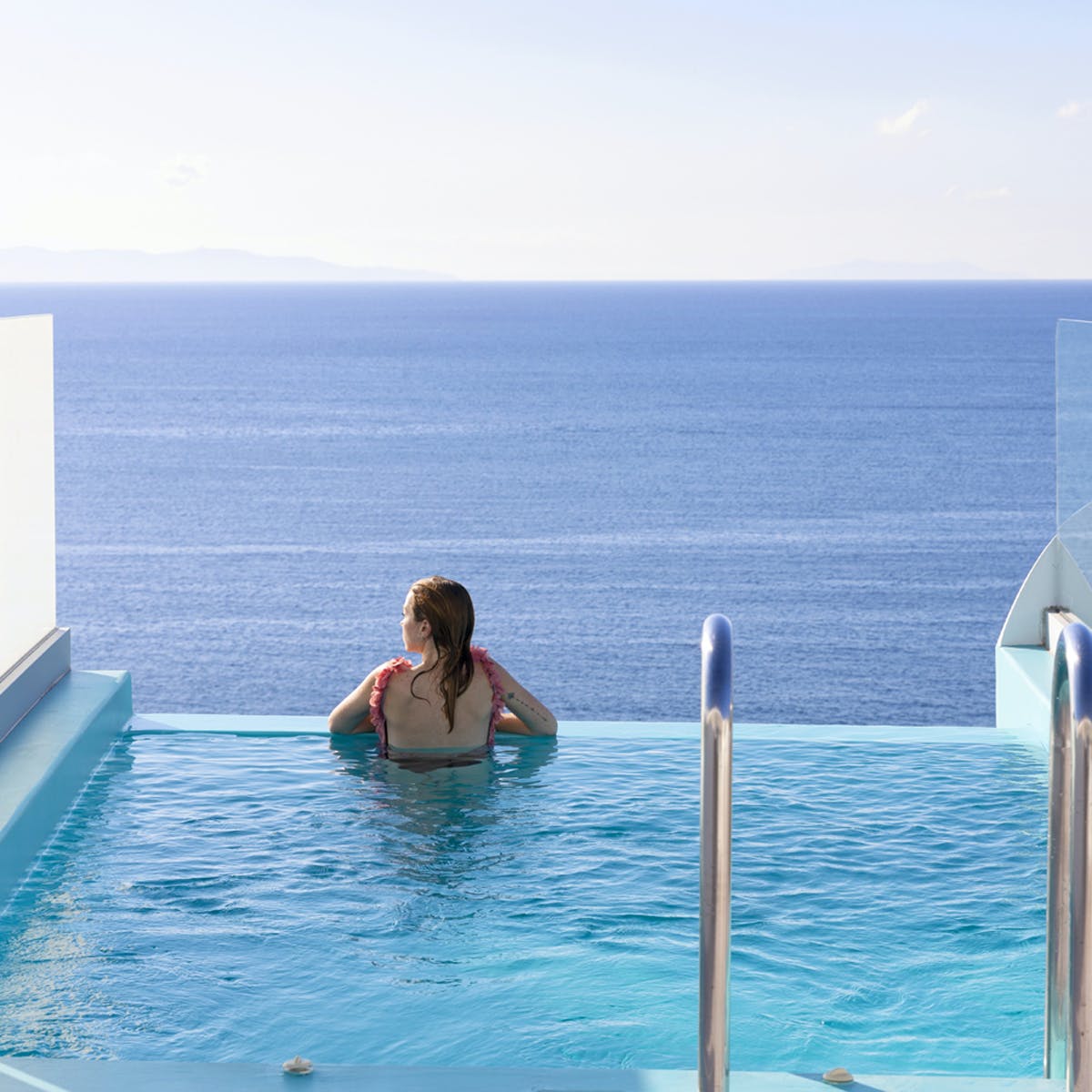 Her departure has prompted the airline to restructure its board so that marketing, customer, digital and insight will now report into EasyJet’s chief commercial officer.

EasyJet is getting rid of the CMO role as Lis Blair leaves after eight years with the company.

Blair arrived at the budget airline in 2012 as head of CRM and insight and held a number of jobs before becoming the chief marketing officer in 2018. Her appointment came after former marketing boss Peter Duffy left to join Just-Eat, with the airline opting not to replace his role of chief commercial office and instead bring in a CMO.

The airline will also not be replacing Blair “like for like”. It is instead restructuring its board so that marketing, customer, digital and insight report into EasyJet’s chief commercial officer, Robert Care. This decision was made in part because of the “current climate” a spokesperson tells Marketing Week.

Under Blair’s leadership, brand consideration, value perceptions and affinity have all reached their highest levels across Europe. She was behind a shift to more emotional marketing for the airline, launching its ‘Imagine’ campaign in 2018 as it attempted to be known for more than price.

Speaking to Marketing Week at the time, she said: “We’re known for delivering value for money for our customers and our great staff but now is the time to deliver a big dollop of emotion.”

Blair was also passionate about pushing data driven marketing for the company and was behind the launch of its ‘Look Book’ function, which enabled app users to link from a photograph of a destination though to booking. She also restructured the marketing department to focus on data, recruiting a digital director and head of loyalty in her first six months as CMO.

Prior to EasyJet, Blair worked for Audi and Barclays, where she was head of brand and advertising.

Blair is not the only top marketer to have left an airline recently. In February, Ryanair’s Kenny Jacobs departed his role as CMO after six years with the airline.

Her departure comes amid a crisis in the airline industry as it suffers amid closed borders due to the coronavirus pandemic. EasyJet has grounded all its flights, with 9,000 UK staff set to be furloughed and moved on to the government’s 80% average pay scheme. That impacts employees across the business, including in marketing.

British Airways is also expecting to suspend 36,000 UK staff amid the coronavirus crisis, with it thought likely marketers will be included although a spokespersons says a decision has not yet been reaching and “talks continue” with its union.