Facebook boycott has caused ‘no noticeable decline’ in marketing performance 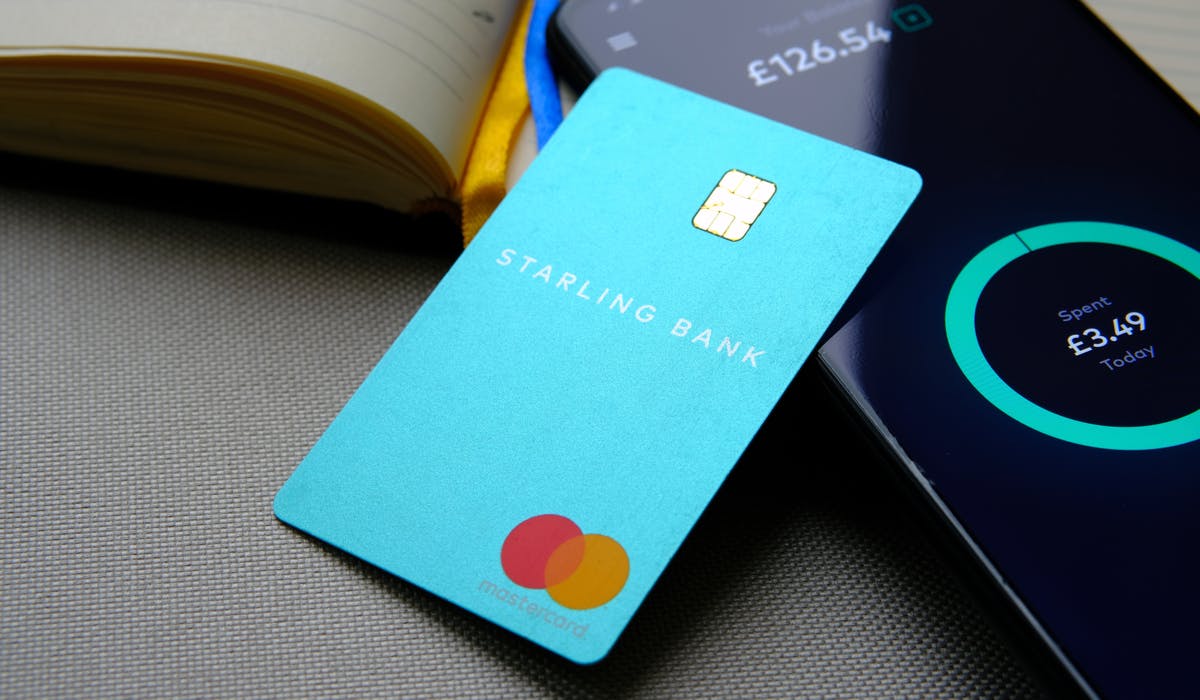 Pulling paid advertising spend from Facebook and Instagram has had no significant impact on Starling Bank’s traffic, engagement or awareness levels, according to the digital bank’s brand director.

Last week Starling Bank announced it would be boycotting those platforms until parent company Meta cracks down on financial fraudsters using its advertising services to target users. However, the bank actually stopped ads on Facebook and Instagram in December, following a gradual reduction in its investment.

“We’ll obviously keep an eye on it. But at the moment, we’re pretty comfortable that it hasn’t caused a noticeable decline,” Starling Bank’s brand director Rachel Kerrone tells Marketing Week.

In fact, December saw the fintech business hit its highest ever brand awareness level, she claims, with a score of 71.

Like most startups, Starling Bank was “very reliant” on digital and social media advertising in its early years, Kerrone says. But with the brand having now heavily invested in TV advertising and other above-the-line channels, digital’s impact has lessened.

“We’ve gone from being a startup to being a high growth company. As you go through those different parts of your journey, different marketing channels work better than others,” she explains.

“For the first couple of years, we were very reliant on digital advertising because we weren’t doing any TV. Now we’ve turned that around and certainly for the last two to three years, we’ve focused a lot on those above-the-line channels.”

Starling Bank, which was founded in 2014, now has more than 2.7 million accounts, including 475,000 accounts for small- and medium-sized enterprises.

The brand launched its first TV campaign in 2019 as it pursued its ambition to become a household name, and has since run multiple TV campaigns. Last week, the bank launched a new campaign targeting small business owners as it looks to expand its 7% share of the UK SME market.

“Having that dilution of being across many more channels than we were in the early days has made a difference,” says Kerrone.

“Never say never, but certainly as we stand at the moment we’re not noticing a decline, and we obviously feel like it’s been the right thing to do.”

In CEO Anne Boden’s annual letter, she outlined how Starling Bank has been urging digital platforms to introduce additional layers of fraud prevention.

If these organisations aren’t being transparent with us, we don’t want to work with them.

In August, Google made the move to stop accepting ads from financial services firms unless they can prove they are authorised by the UK’s Financial Conduct Authority (FCA) or qualify for certain limited exemptions, which Boden described as a “welcome, if long-overdue, step forward”.

But while Meta indicated in December that it is working with TechUK’s Online Fraud Steering Group to introduce similar processes to stop fraudsters from advertising on its platforms, the details of when and how this will happen have yet to be confirmed. The bank said it now refuses to advertise on Facebook and Instagram until that happens.

“It cannot be right that these platforms profit from crime and yet remain beyond the reach of law,” Boden said.

Explaining the decision, Kerrone says: “Brand integrity is really important to us. So in order to protect our customers, we felt that we could no longer pay to advertise on a platform alongside scammers who are going after our customers’ savings and those of other banks.”

Some platforms, such as TikTok, have been “much more receptive” to Starling’s views on fraudulent advertising and much more transparent about their plans, Kerrone adds.

“That was very different to Meta, which was quite non-committal about their processes. Different platforms are dealing with it in different ways, but for us, one of the really important things is transparency. And if these organisations aren’t being transparent with us, we don’t want to work with them.”

Last week Meta said it has committed to introducing a new onboarding process this year that will require UK regulated financial services to be authorised by the FCA prior to serving ads on its platforms.

“Promoting financial scams is against our policies and we’re dedicating significant resources to tackling this industry-wide issue on and off our platforms,” said a Meta spokesperson.

With the unveiling of Facebook’s rebrand to Meta and its intention to be seen as a “metaverse first” company, Starling’s Boden hopes the business will not be side-tracked from introducing additional safety measures to protect against fraud.

“While Facebook [Meta] may hold out all sorts of promises for the future, I really hope its focus on the metaverse doesn’t become a distraction from doing what is right today, here and now in the UK of 2022,” she said.