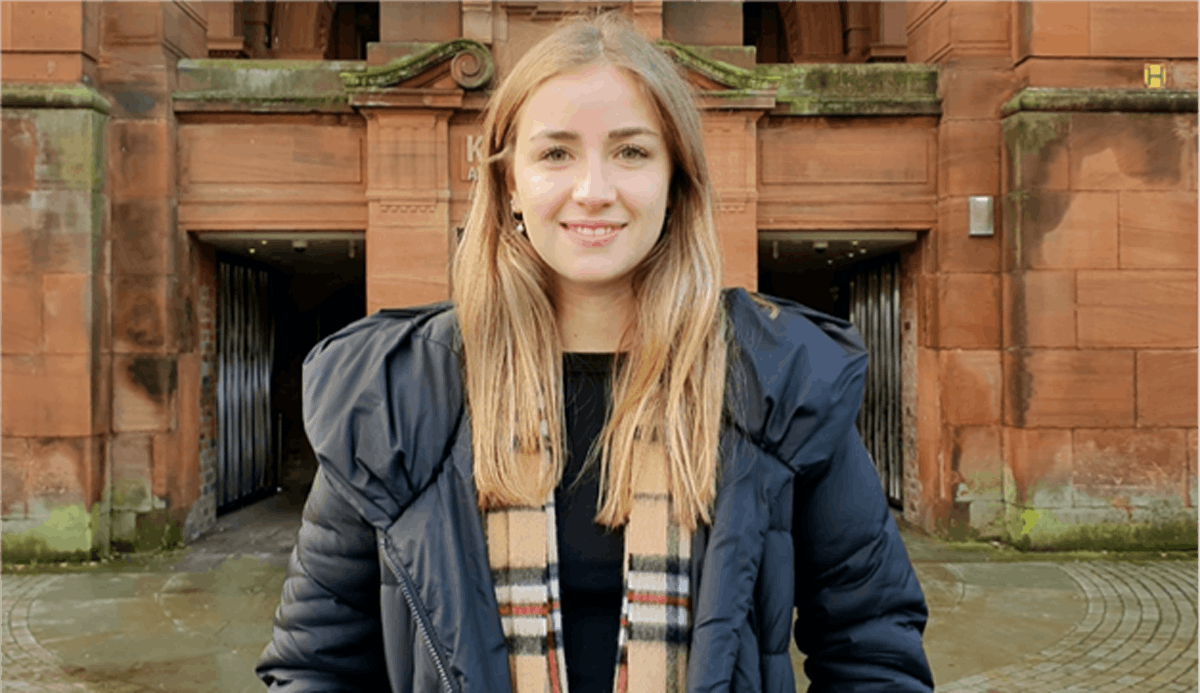 Giffgaff has brought forward the launch of an ad campaign focused on its community that it was planning to run later in the year as it looks to talk about the British spirit and togetherness amid the Covid-19 pandemic.

The campaign creative, created by agency Made By Blah, was filmed towards the end of last year. The brand went out onto streets across the UK to film people’s views on a variety of different topics.

These included TV show The Voice, which Giffgaff sponsors, as well as what they know about Giffgaff, their thoughts on community and what it means to them, and their views on refurbished phones. The original plan was to use The Voice content for idents and then to push the refurbished phone content.

The content around community and what it means to people was pencilled in for later in the year, closer to Christmas. But the agency suggested that given the coronavirus outbreak and the displays of togetherness seen across the country, maybe the community-focused content would work better now than spending money promoting refurbished phones.

The Giffgaff marketing team agreed, but that gave the brand just a week to turn around a new campaign. While there was an edit containing all the community footage, this needed to be cut to TV spot length, as well as checked to ensure the tone was right given the current pandemic.

“It just felt so lovely hearing people talk about the importance of community and what it means, so we said, ‘Let’s try and get it out in a week. Take down all our refurbished phones TV ads and use this spot instead. Then make sure within our business we’re really holding ourselves to task and thinking about all those ways we can help to support our communities as well’,” Giffgaff’s head of advertising, Abi Pearl, tells Marketing Week.

“It was fortuitous timing that we had that in the bank. But it was also about not being afraid to go for it and try to get things out there that are right for the times.”

Ensuring the tone was right was key. A number of brands have pulled ads as the coronavirus outbreak has worsened amid concerns their messaging is not in step with the public mood. This includes KFC pulling its ‘Finger lickin’ good’ campaign and Cadbury halting its Easter ad, which showed two children visiting their grandfather.

Why brands need to think long-term amid the coronavirus pandemic

“There is always a consideration that you don’t want to come across as tone deaf. We didn’t make ‘What does community mean to you’ because Covid-19 happened, we had already created it because we are a community-run mobile network,” says Pearl.

“The timing just felt like a nice message to go out into the world now about the benefits of community rather than us trying to sell refurbished phones or SIM cards. It felt like a much nicer thing for people to watch on TV.”

Creating a campaign while working from home

The campaign was edited and finalised as the UK went into lockdown, meaning the Giffgaff marketing team and its agencies were all working from home. That created a number of challenges, both in ways of working and from a technology perspective.

For example, the Giffgaff team would usually be in the edit suite reviewing the content and discussing ideas with the production and sound teams, as well as the agency. While it was possible to do this remotely, Pearl says it was not “as social” and there were concerns over how to deliver feedback when it was done less personally.

“It is hard because you aren’t physically in contact so you are probably over-communicating in some respects. You can have an easy discussion in 10 seconds when you are in an edit suite about the merits of one endline over another. But if you are committing that to writing or having a longer discussion, that changes things and can make things feel a bit harsher,” she says.

From a technology standpoint, dealing with home broadband was tricky because, for example, rendering an ad and sending out edits for everyone to download and review took time. Pearl says it required the team to be patient and respectful over feedback times, including giving herself enough time to go through things thoroughly.

It was fortuitous timing that we had that in the bank. But it was also about not being afraid to go for it and try to get things out there that are right for the times.

There was also the issue of people working very intensely. While the team was willing to work over a weekend and into the weeknights to get the work done, Pearl was mindful of ensuring people had downtime and that they had space for other aspects of their life.

“We were really lucky people were committed to working over a weekend. The pros and cons of this situation, we need to be fair to ourselves as humans and give ourselves a break. I was finding by the Sunday of that first week, having kickstarted this on the Friday, I was genuinely physically drained. You do feel like you are over-communicating and you just need to disconnect,” she admits.

Given this is more of a brand campaign than the planned communications around refurbished phones, success will be judged on brand metrics such as spontaneous awareness and NPS, as well as social sentiment and whether Giffgaff’s members feel proud of, and want to engage with, the brand.

“There is always a time and place [for more sales-focused communications]. But after you’ve just watched quite a deep piece of news about what is going on in the world that you can’t really get away from, what can we put out in the world that is going to spread some goodness?,” asks Pearl.

The TV ad is being supported by Giffgaff’s other activity. It is running portraits of people in its community on social media and has set up work from home agents to create tips for people.

CEO Ash Schofield is also communicating with the Giffgaff community on what the brand is doing, actions it is taking to help customers amid the pandemic and things to come.

Giffgaff was in a somewhat unique experience given it has creative that could work now and media slots already booked that it would forfeit if it didn’t run anything. However, Pearl has some advice for marketers facing budget cuts and questions over how to communicate during the coronavirus outbreak.

“Make sure you bring people [in the business] in super early and if you are really passionate about it try to share that passion and show what can be done. I made sure I had a view on production – would it be possible to get it out? Then you can ask the business for more,” she says.

“We were either going to forfeit that media time and lose money, or we could make something that could be more positive. Because we are community run it is not like we are telling a mistruth or having to sell in something that is not genuine.”