Growth does not come for free 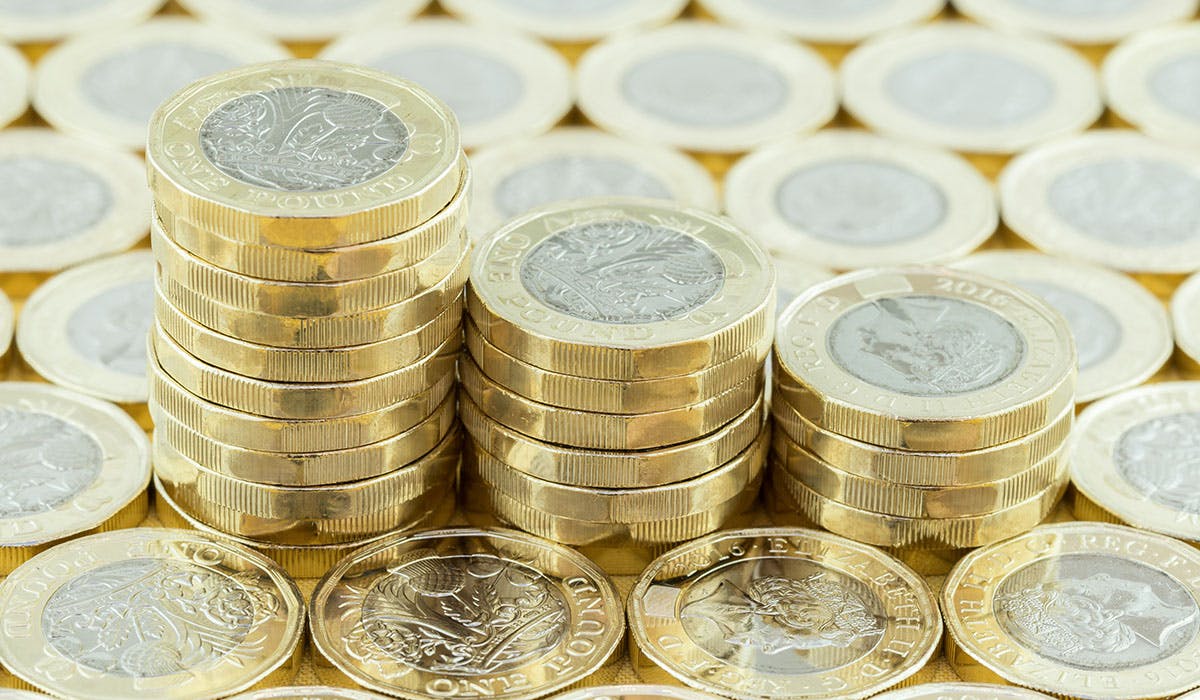 As businesses attempt to get back on their feet after 18 months of crisis, regulations and lockdowns, marketers are tasked with driving growth at pace, often on reduced budgets.

The question they face is whether low cost growth is possible, or whether the pursuit of growth on a budget will lead to an unhealthy obsession with efficiency.

Speaking at the Festival of Marketing: The Year Ahead this morning (18 October), Eve Sleep CEO and former CMO Cheryl Calverley explained that every brand – even the likes of Netflix and Uber – have a budget, but learning to maximise growth on a tight budget is a delicate balance.

“A tight budget will make you more efficient and therefore more able to drive effectiveness tightly, but if you add more money you could do more. There can be this misnomer, a lot of bosses say: ‘Why can’t we do it all for free?’ Growth is absolutely not for free, it’s expensive.”

The Eve Sleep boss pointed out that often businesses fail to take into account the opportunity cost of choosing not to invest. Put simply, it might look like the business is saving money, but opportunities are being lost which will cost the brand money in the long term. Calverley pointed to what she described as the marginal curve of efficiency.

Is everything a marketing team does as it gets bigger and does bigger stuff going to be as efficient as the earlier stuff? Honestly no.

Calverley explained she often sees a certain mentality working with small businesses, who want to graduate to brand marketing after having “got to the end of performance” and have drawn a straight line based on the assumption that every pound they spend will be as efficient as the last.

“Is everything a marketing team does as it gets bigger and does bigger stuff going to be as efficient as the earlier stuff? Honestly no, because if it were you’d have struck on some sort of magic pot of gold with linear efficiency and linear efficiency simply doesn’t exist. It has to be on a curve,” she argued.

CMO of recipe box company Gousto, Tom Wallis, can see that some brands work on tight budgets, relying on the marketing team to come up with a great idea that attracts the nation’s attention. However, that kind of idea is rare and, as Wallis pointed out, you don’t see all the brands that try and fail.

“The way we think about it is very much looking at the future payback of the customers we’re going to get and ensuring we are investing appropriately for that return and not underinvesting,” he explained.

“We’d be selling ourselves short if we don’t spend the money we know we’re going to get back from customers in the future, because we’re focusing on some kind of tiny, short-term efficiency savings. Thinking about the medium and long term, and tracking back against that, really helps us.”

The past 18 months have proved pivotal for Gousto. The company posted its first underlying profit of £18.2m in the year ending 31 December, after more than doubling sales to £189m since the onset of Covid.

Wallis explained his team have moved from annual planning to planning every three months in order to react at speed to the opportunities in the market. They take a long-term view, thinking about the health of the business in the years and decades to come.

“Look at the way we’re spending brand money. We might say, ‘In the next month that won’t pay back’, but that would be short-sighted. We look over the next two or three years and are able to model that as best we can,” he said.

“It’s definitely sustainable, because it’s bringing cash into the business and as long as you are really careful with understanding cash flow, especially when you’re pre-profit, you’re certain to be making wise decisions about how you invest.”

At make-up brand Trinny London, the focus is very much on content and activities that will drive reach organically through word of mouth, which CMO Shira Feuer describes as the cheapest way to grow.

“For us it’s about having a collection of activities we do that are paid and unpaid, things that are trying to reach new customers and drive new customer acquisition, while driving retention. This is really important for us, because we have a highly retained customer base and then they tell their friends,” she explained.

“That’s really what drives growth more than anything and that’s the cheapest way to do it. It’s a combination of that and then being efficient with our spend in terms of new customer acquisition.”

Feuer pointed out the need for marketers to devise plans based on the stage they are at as a business, taking into account the level of consumer demand and changing behaviours, as well as the wider market and issues like seasonality. Agile thinking is needed, she argued, as the brand you are today will not be the brand you are in two years’ time and marketers need to the educate the wider business to understand this mentality.

The argument that constraint breeds a sense of creativity is something Feuer agrees with, not just in her role at Trinny London but in her previous position as senior global social media manager at luxury giant Burberry. She described learning this lesson early in her career from working under the “tightest brand constraints”.

“I remember being frustrated. I was like ‘Everything looks the same’, but I was being trained on why that was a good thing and why being creative within those constraints adds so much value,” Feuer added.

Wallis noted that constraint can be viewed from several perspectives. He pointed out that budget constraints can inspire people to take greater risks in order to cut through, versus having “loads of cash to use last year’s campaign and brute force splash it all over the internet”.

“I’ve seen that in almost every campaign we’ve done at Gousto. We’ve always had about half the amount of time we would like and it means people have to come together and work in a slightly more intense way, which seems to breed more creative thinking,” Wallis noted.

Lastly, he pointed to the constraints in terms of resource and the media mix available, suggesting marketers are forced to think about how best to utilise the channels they have at their disposal. His opinion is that, in many cases, frugality gives rise to greater diversity of ideas.

We’d be selling ourselves short if we don’t spend the money we know we’re going to get back from customers in the future.

Calverley agreed that a tight brief will inspire the best creativity, whether you are a brand with “gazillions of pounds or 10p”. However, the Eve Sleep CEO noted that the idea within business that tight budgets make teams more creative can be used as a stick to beat people with. In fact, the notion marketers can just be creative and “magic some sort of rabbit out of the hat” is problematic.

“There’s an assumption that there is some voodoo or magic in a marketing team and you can cut the budget, or you can reduce the investment, and that is not going to affect growth because you’ll just ‘Be more creative with it’, as if you weren’t being creative in the first place,” she argued.

In Calverley’s opinion, the reason constraints drive greater creativity is because they get everyone tightly focused around a single objective and force people to work together more closely. Being unconstrainted in terms of budget and freedom can lead to “scattering”, she argued, rather than teams coalescing around a single idea.

“They end up running three or four ideas and three or four ideas are never as effective as one idea done well. It’s about how it gets people to collaborate right across from media, to concept to ideas, and really get tight, because there isn’t the freedom to play around the edges if you’ve got a tighter budget,” she added.

In her position as CEO, Calverley is able to appreciate the business holistically and understand how connecting the dots between functions is the surest multiplier of growth. At Trinny London, meaningful growth comes from constantly thinking about adding value for the customer and how to create content and campaigns that drive retention.

For Wallis, the key to growth comes down to data and understanding customers in as much detail as possible. The Gousto marketers analyse how each customer behaves in their first couple of weeks from signing up, which builds an understanding of how much they’re going to be worth to the business.

That insight is then used on a weekly, or even daily basis, to adjust the brand’s tactics to ensure money is being spent as effectively as possible. This approach, Wallis explained, helps Gousto make decisions much more quickly about how the business is going to grow.