The pharmaceutical multinational is “thrilled” at the appointment of Peel, who joins after seven years with the sportswear brand. 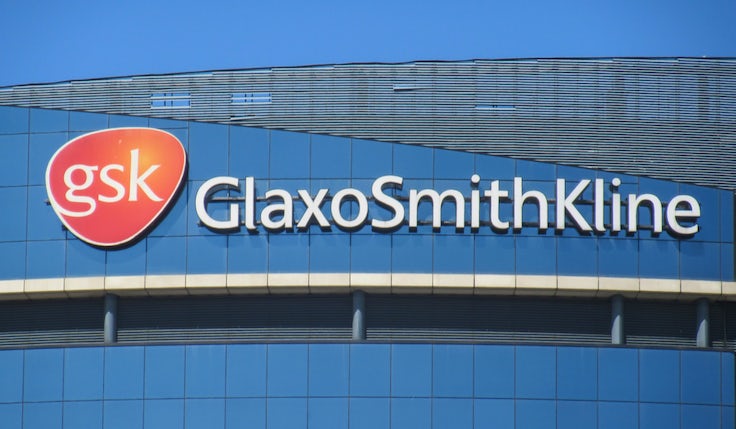 Peel, who was at the sportswear giant for seven years after joining from Twentieth Century Fox in 2014, replaces Scott Grenz, who left GSK earlier in the summer.

During his time at Adidas, Peel oversaw the implementation of econometric systems including brand tracking and other data-led KPIs, as the brand transitioned from traditional retail and marketing models to more digital-based sales activity.

He also launched a series of successful campaigns centred around emotional, brand-driving messaging.

Talking at the Eff Week conference in October 2019, Peel admitted that short-termism and an overreliance on digital channels had cost the brand dearly. “We had a problem that we were focusing on the wrong metrics, the short-term, because we have fiduciary responsibility to shareholders,” he said.Adidas: We over-invested in digital advertising

GSK’s head of global marketing services and consumer experience Meredith Herman said the company was “thrilled” with the appointment of Peel, making particular reference to his successes in the digital space with Adidas.

“I am looking forward to working with Simon, who has proven his media expertise in well-known companies and agencies,” Herman said in a statement.

“I believe his passion for building brands as well as deep expertise in digital media and performance marketing will make him an excellent addition to our GSK Team.”

GSK continues its work on a next-generation Covid vaccination, after partnering with German biopharmaceutical company CureVac earlier this year in a deal reportedly worth £128m.

Earlier this year the company unveiled a new purpose-driven strategy, ‘Brands with Humanity’, as it looks to close the gap between selling products and solving consumer problems.

Speaking to Marketing Week in July, global CMO Tamara Rogers said: “I saw a massive opportunity to build our meaningful and distinctive brands in a much more powerful way, and build them to be more meaningful to consumers’ lives more regularly, and therefore lift and drive our sales.”