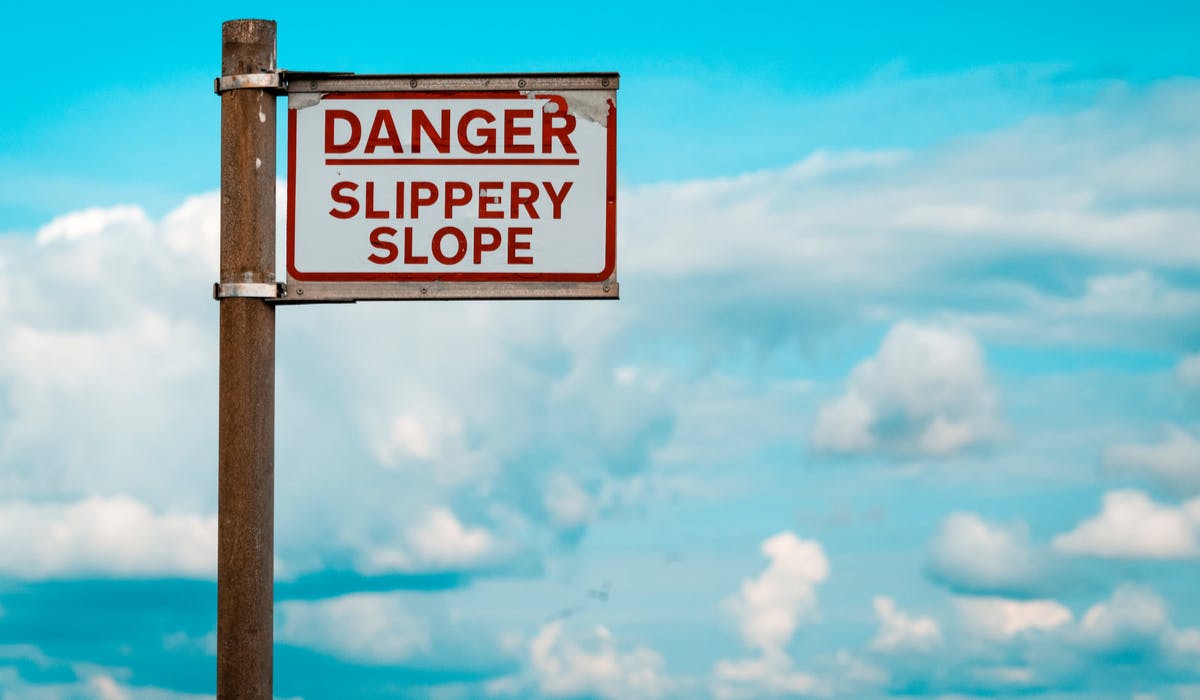 The best way of measuring digital marketing’s brand impact is to use “old school” methods such as econometric analysis, brand lift studies and customer research, according to Jerry Daykin.

The advent of digital marketing brought with it new ways of communicating with consumers, new ways of targeting them and new ways of reaching them across the customer journey. With that came shiny new metrics: clicks, engagement, viewability.

But as focus shifted to these online metrics, effectiveness started to fall, according to Jerry Daykin, EMEA senior media director at GSK Consumer Healthcare.

“Even if you understand that ultimately you’re trying to build a brand, it’s very hard for digital KPIs not to be a slippery slope,” he said, speaking at the Festival of Marketing: The Bottom Line this morning (25 March).

“Nearly all digital campaigns show click-through rates, cost per click, cost per engagement. And if that exists, inevitably you start optimising for it [and] you start asking your agency to improve it. And before you know it, you’re going down a slippery slope of chasing clicks.”

Across his 20-year career Daykin has worked for a series of brand-building companies, including confectionary giant Mondelez and drinks company Diageo. During that time he has held several digital-focused roles, including head of digital marketing at Mondelez.

Daykin added that while there is no downside to people clicking on your ad and wanting to engage with your brand, obsessing over tracking clicks is not necessarily the right thing for your business. Instead, digital measurement should vary depending on what you’re trying to achieve.

“Yes, if it’s right down the bottom of the funnel and you’re trying to sell and convert people, then fair enough. Clicks might be the right thing to do,” Daykin said.

“But if you’re more at the awareness end or consideration, often clicks aren’t important. You actually just want people to have seen you, to have noticed you. And maybe they won’t have clicked on you, and that’s totally fine.”

Between 2014 and 2015, data and insights business Nielsen carried out an analysis of more than 450 digital campaigns, which revealed no correlation between the engagement or click-through rate and the ROI the campaigns were able to drive. It also found there was less than a 1% correlation across the key metrics of ad recall, brand awareness and purchase intent.

If your digital is acting at a scale where it’s actually impacting your brand and your sales, you’ll be able to measure it through more traditional means.

Subsequent research over the following years has repeatedly concluded with the same findings, with a 2017 study by Dunnhumby again revealing no correlation between clicks and sales impact.

Even in the fast-paced world of digital, the best way of measuring digital marketing’s impact on your brand is usually to use “old school” methods such as econometric analysis, brand lift studies and customer research, Daykin said. And if you cannot detect the impact digital marketing is having, it’s probably not having one.

“If your digital is acting at a scale where it’s actually impacting your brand and your sales – which often means putting a lot more media behind channels than we sometimes realise – you’ll be able to measure it through more traditional means,” Daykin said.

“That’s a real challenge to us all, to not think of traditional measurement as old school but as actually still really important. Even if you can’t be as agile and adaptive with it, it’s really key.”

Daykin added that GSK is currently undertaking work to understand what it hopes to achieve through its digital marketing efforts, to make sure it doesn’t “blindly follow” the wrong KPIs.