Helen Edwards on why marketers must ‘act beyond the metric’ 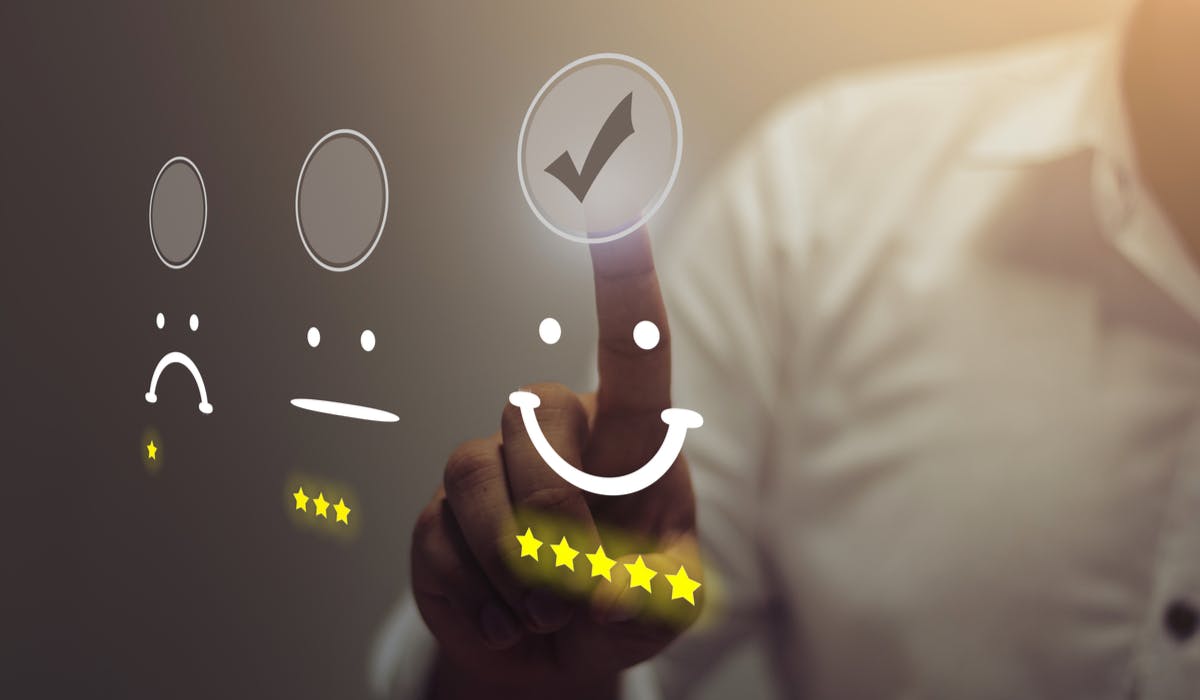 Simple metrics like net promoter score (NPS) are useful, but in order to be truly valuable marketers must look beyond the number at the wider context, diagnose what it means and then work out how to make improvements.

This is because marketers often forget it is “one facet of a really complex system”, according to Marketing Week columnist and director of Passionbrand, Helen Edwards.

“The first rule of NPS – the first rule of any metric – is you can’t just look at it and admire it,” she said, talking this morning (25 March) at the Festival of Marketing: The Bottom Line.

“It’s never enough to just note and report, to say that’s our score, this is how we compare to category – you have to do more on that. You have to act beyond the metric. How do you do that? Frame wider than your category and compare yourself with the very best.”

There are many categories, like financial services for example, where the average score is negative, so if brands don’t look beyond their sector it will only tell half the story.

“You end up with a madness like, ‘great news, our negative NPS is one of the best in the category’,” she said. “So instead of focusing on the horror story that your customers actually feel negatively about you, you focus on your performance in-category that could look relatively good. That mental model is totally inappropriate because consumers don’t spend their lives inside a single category.”

Sometimes you have to think beyond the brand in order to understand what’s going on.

Consumers naturally go from one brand to another. They could visit a retailer then check out a brand’s website before looking at their bank, so if the level of service is notably different it will be very obvious.

“Why wouldn’t you compare them? That means you as the marketer also have to compare them,” said Edwards. “Even in a regulated category you can learn from other organisations who do stuff better than you. The worst thing you can do is succumb to the category norms and use them as an excuse.”

In addition to framing metrics within a wider context, Edwards said marketers must look at what’s behind the score, whether it’s good, bad or mediocre. She compared looking at the score alone with a doctor telling you your blood pressure is dangerously low, but without telling you what could be causing it.

NPS is based on the proportion of people who would enthusiastically recommend a brand to others and subtracts from that the proportion of those who would definitely not. But Edwards said marketers rarely consider the additional questions built into the NPS methodology – what is the primary reason for your score, why and what could we do better?

“When diagnosing think beyond the brand, think about how the brand fits into the consumer’s life and the behaviours around it,” she said. Looking beyond the score itself will enable brands to do that.

She referred to airline JetBlue, which was consistently getting a low NPS score for a specific gate at Philadelphia Airport, well below the average scores for the airline overall.

After assessing everything the airline was doing to see why this particular gate was not performing as well nothing showed up, so it cast the net wider and looked at factors beyond its control.

The airline homed in on one flight at 6am that could be the problem. Nothing in the airport was open at that time so passengers couldn’t even buy a cup of coffee. The brand set up a coffee and muffin stand just for those passengers and its NPS score went back to the JetBlue norm.

“In this case, what was available at the airport was spilling over into how people felt about JetBlue at the gate. Sometimes you have to think beyond the brand in order to understand what’s going on.”

Edwards said the diagnostic questions that JetBlue built into its system were all about understanding how to improve. However, all too often this isn’t how things play out.

As an example, she referred to a recent experience after getting her car serviced by Mercedes. She was sent a text by a representative at Mercedes telling her she would receive a questionnaire about her experience shortly, before adding: “Just so you know, my bonus depends on me scoring a nine or 10″.

Edwards said the text probably prompted her to score a nine or 10 despite the service not actually being worth that “but I didn’t feel so strongly that I was going to deprive this man of his bonus”.

“This is a flagrant example of chasing the metric to mask the truth. Because what Mercedes will hear, just by that example of one, is that this is another advocate, which means the diagnostic questions that I don’t believe were even asked to me, won’t get filled out honestly because I can’t go against what I’ve said by giving the score,” she said.

“What Mercedes misses out on is the chance to make improvements. They miss out on the chance to hear how they could have done better.”

If brands chase metrics like this purely for internal purposes they are cheating consumers, she added, as they are not prepared to act on what they are being told.

It’s also worth remembering, she pointed out, than NPS is learning from existing customers. To grow you’ve got to listen to non-customers too.

“Marketing is not simple,” she concluded. “It never is because we’re dealing in the world of human reality and human behaviours, but to my mind that’s what makes it challenging, rewarding and fun.”