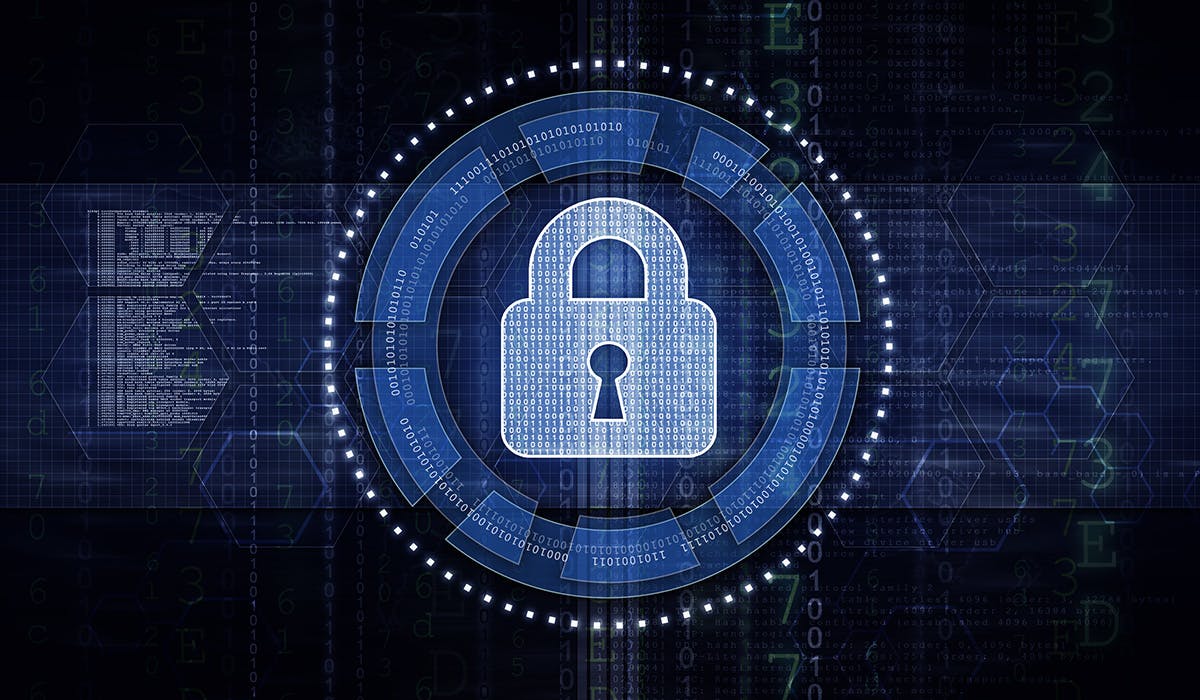 After announcing its intentions for reform last week, the government has today launched a consultation on its proposed changes to UK data regulations and privacy laws, which industry trade bodies believe could be beneficial for advertisers.

According to the consultation document, the protection of consumers’ personal data will remain “at the heart” of the reformed data laws. The government has confirmed that it will build its proposals on the key elements laid out in the UK’s current data protection regime – a combination of GDPR and the 2018 Data Protection Act – rather than undertaking a complete overhaul.

Principles around data processing, consumers’ data rights and mechanisms for supervision and enforcement will therefore remain in order to maintain the UK’s existing data protection standards.

However, the government also says it recognises that the current regime places “disproportionate burdens” on many organisations, including small businesses. A local hairdresser should not have the same data protection processes as a multimillion pound tech firm, the consultation says.

The government hopes to therefore move away from the “one-size-first-all” approach and allow organisations to demonstrate compliance in ways “more appropriate to their circumstances”, while still protecting personal data to a high standard. GDPR: What might the government’s overhaul mean for marketers?

Of particular interest to the advertising industry’s trade bodies are proposals to further clarify the ambiguity and confusion around “legitimate interest” as a base for the use of data and marketing, as opposed to explicit consent. Because the application of legitimate interest has been seen to be more confusing, many organisations have opted for consent by default, which the Data & Marketing Association (DMA) says is not always the best way to collect and use data.

CEO Chris Combemale says the organisation therefore “welcomes” the consultation and “strongly supports” the proposed approach of maintaining the key principles of GDPR while “clarifying areas of confusion” and simplifying “onerous administrative burdens” on businesses.

“The government proposals appear to be sensible and pragmatic on ways to create greater clarity and certainty for businesses while maintaining a high level of consumer protection,” he adds.

Similarly, Phil Smith, director general of ISBA, says the consultation proposes a number of “common-sense reforms” which would benefit advertisers and the public. As well as clarification on the grounds for legitimate interest, Smith highlights the “fresh approach” proposed towards measurement and analytic cookies.

Currently the laws treat all cookies the same, whether they are used for tracking, measurement or analytics. However, the government’s proposed reforms suggest that a different approach towards measurement and analytics cookies could be introduced.

“We would want to ensure that this is sufficiently broad to capture advertising measurement and analytics, so that consumers can focus on making choices about data use that has a material impact on privacy, helping to deliver the meaningful control that was envisaged by existing legislation but doesn’t necessarily deliver that in practice,” says head of policy and regulatory affairs, Christie Dennehy-Neil.

The government proposals appear to be sensible and pragmatic on ways to create greater clarity and certainty for businesses.

However, it is “critical” that any reforms enable private providers of ad-funded media, content and services to be able to choose to make access to their content and services conditional on storing or accessing information on user devices for advertising purposes, she continues.

ISBA’s Smith adds that some proposals outlined in the consultation do “give rise to concern”.  “Maintaining the EU-UK data adequacy agreement is absolutely critical for ISBA’s members and we would not wish to see it put at risk,” he says.

“Other proposals, such as the relaxations for medical research, will need careful scrutiny,” he says.