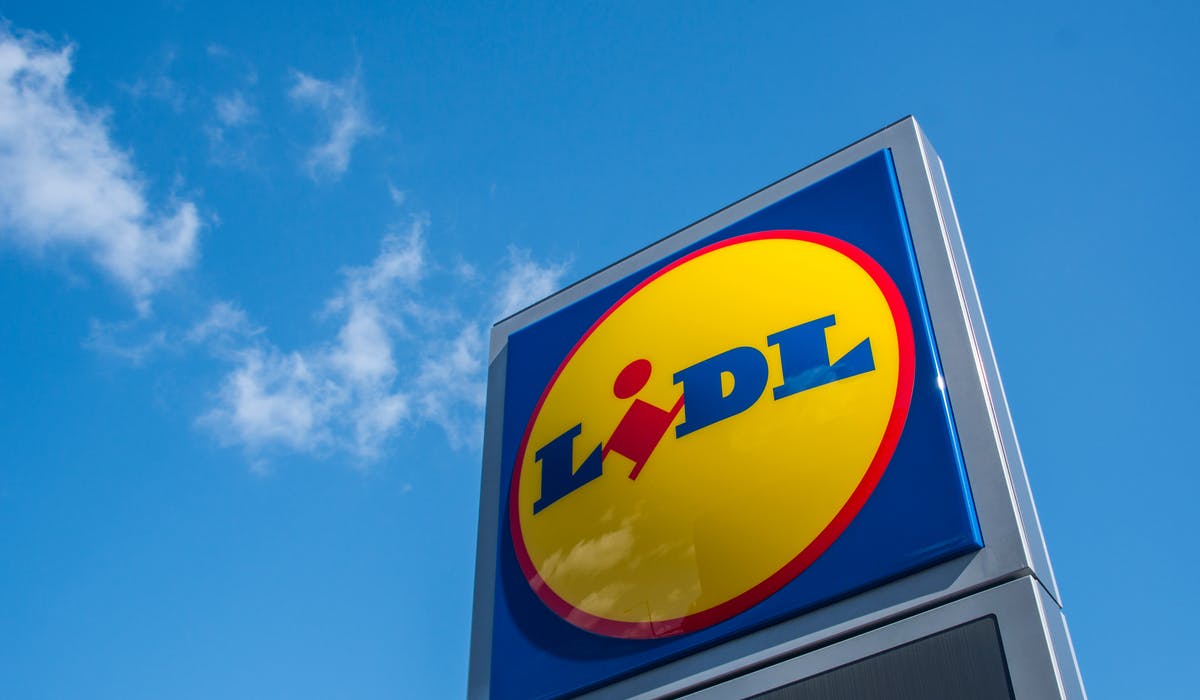 Peter De Roos will join Lidl GB in April from Lidl Netherlands, where he is currently director of purchase and marketing.

Lidl has promoted Peter de Roos to chief commercial officer for Lidl GB, where he will take on overall responsibility for marketing, promotional activity and buying.

His appointment follows the promotion of former CCO Ryan McDonnell to chief executive, which was announced in November last year and is due to take effect from February.

De Roos will join Lidl GB on 1 April from Lidl Netherlands, where he is director of purchase and marketing. He will be working alongside Lidl GB marketing director Claire Farrant.

De Roos first joined Lidl in 2010 as a management trainee, before rising through the ranks over the subsequent 11 years.

“Peter will add a new dimension to these areas and help ensure that we maintain our customer promise of having the best products at the lowest prices on the market,” he says.‘It was a risk’: Lidl on its quest to conquer the UK by surprise

Lidl reported “record” footfall over the festive period in the UK following the launch of its Christmas advert, which doubled down on the supermarket’s proposition of quality food at low prices.

As a result, sales grew 2.6% year on year and were up 21% on a two-year basis over the Christmas period. The Christmas jumpers featured in the ad were also the fastest selling product in the grocer’s ‘middle aisle’, with approximately one jumper sold every two seconds on its first day of sale.

The campaign built on Lidl’s ‘Big On’ creative framework, launched in 2019, which hopes to make the supermarket “famous” for quality as well as price.

On launching the framework, marketing director Farrant told Marketing Week: “We’re not as famous for quality in the way we are for price. We felt that we needed to start speaking with real authority and celebrating how proud we are to be one of the fastest growing retailers, with our stores full to the brim with high-quality products.

“If we communicate this right, we believe that we can encourage shoppers to buy more from us and to do the all-important weekly ‘big shop’ at their local Lidl, as well as their top-up shops.”