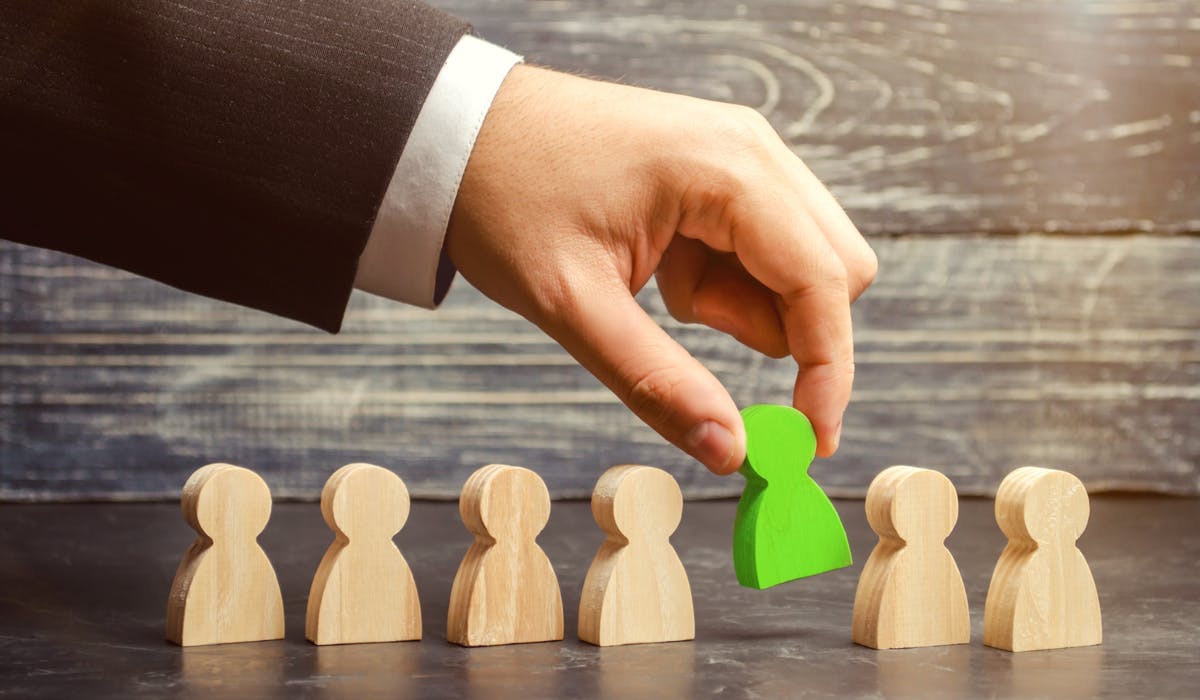 Marketers are confident about employment prospects as the UK’s vaccination programme paves the way for the economy to open up again, following a year of budget cuts and redundancies.

But businesses are planning to ramp up hiring again in the next three months as the UK economy opens up on the back of rising vaccination rates, according to new research created exclusively for Marketing Week.

The latest data from the IPA Bellwether Report, covering Q2 2021, shows an increasing number of marketers are expecting their company to make new hires, which shows confidence for potential business expansion.

Overall a net balance of 32.8% of respondents expect a rise in employment this quarter. While nearly half (42.6%) expect to see higher hiring levels within their company, which signals the “strongest hiring intentions” since the IPA began recording employment prospects in Q3 2016.

Do you expect overall employment to be higher, the same or lower at your company in 3 months’ time compared to current levels?

Just under half (47.5%) say they expect to maintain their existing workforce this quarter, while only 9.8% anticipate further cuts. For comparison, 12% forecasted headcount reductions in the first quarter of 2021, while 29.9% were predicting increases.

Additionally, the positive response to job retention comes despite the government’s job retention ‘furlough’ scheme coming to end in September.

“It’s encouraging to see approximately 90% of the survey panel planning to either hire more staff or keep their payroll count unchanged over the next three months,” the report says. “These data suggest that Bellwether panel members are preparing their businesses for expansion.”

Earlier this year, the 2021 Marketing Week Career and Salary Survey found a dour mood among marketers because of the effect of the current health crisis on careers. One in 10 marketers were made redundant over 2020, while 12.7% were put on furlough.

Of the 2,543 respondents, 11.7% said they had a promotion delayed or made unlikely, a fifth took a wage or bonus cut and 7.7% had working hours reduced, which greatly impacted earning potential.