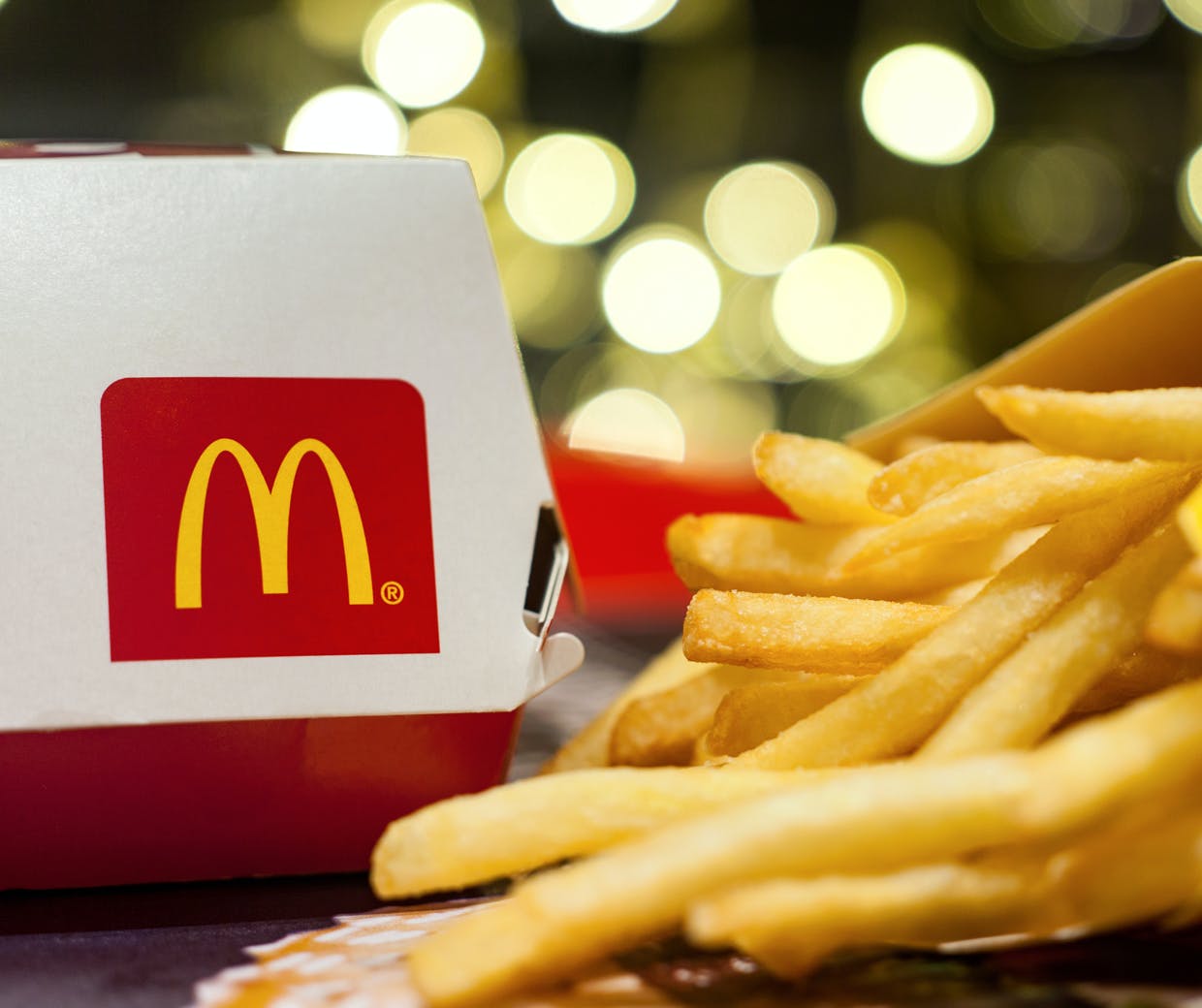 The resignation of McDonald’s UK CMO has prompted a rejig of the marketing team as it looks to build business momentum with coronavirus lockdowns easing.

McDonald’s UK CMO Gareth Helm is leaving the business, prompting a rejigging of the marketing team as it looks to rebound following the coronavirus lockdown.

McDonald’s does not plan to directly replace Helm’s UK CMO role. Instead, its UK and Ireland vice-president of food, beverage, product development and marketing, Michelle Graham-Clare, will take over from Helm in an expanded role but retain her current title.

The restructure was prompted by Helm’s resignation, rather than the other way round. He will leave the business on 3 July.

Graham-Clare has previously worked at Weetabix and was head of marketing at coffee house Harris & Hole before joining McDonald’s in 2015 as a marketing manager. She was promoted to her current role in August last year but has also held the roles of head of marketing and marketing director in her four years at the company.

Prior to the change, Graham-Clare was responsible for all marketing of the menu and food development, and took the lead on TV campaigns. During her time at McDonald’s, she has led on award-winning advertising campaigns, including the McCafe range, Spicy McNuggets and the Grand Big Mac, which is currently the most successful promotion to date for UK and Ireland.

Helm joined McDonald’s in May 2019 after leaving property company Zoopla. He was hired during a turbulent time for the industry in the wake of calls for further restrictions on junk food advertising and a rise in veganism.

McDonald’s UK CEO Paul Pomroy says: “Gareth has been a valued member of the executive team since he joined in May 2019 as chief marketing officer and has led our thinking on digital customer engagement. Gareth has been passionate about working for McDonald’s and we wish him the very best for the future.”

While the UK may be cutting the CMO role, it has just recently brought back the global CMO role after less than a year. Former UK marketing boss, Alistair Macrow, is taking on the top market job with a remit over both marketing strategy and the career development of the brand’s marketing teams.

McDonald’s was forced to shut many of it restaurants during lockdown. But with restrictions easing in many countries, including the UK, the brand believes marketing will play a crucial role in building business momentum.

Speaking about the announcement of a global CMO, McDonald’s CEO Chris Kempczinski said: “As we emerge from this global pandemic, consumers’ trust in the McDonald’s brand and compelling marketing programmes in every country where we operate will be critical to re-establish the strong business momentum we enjoyed leading into this crisis.”