Some brands cut spend by 97%, while others increased it by more than 100%, as companies took varying approaches to managing the fallout from the coronavirus pandemic. 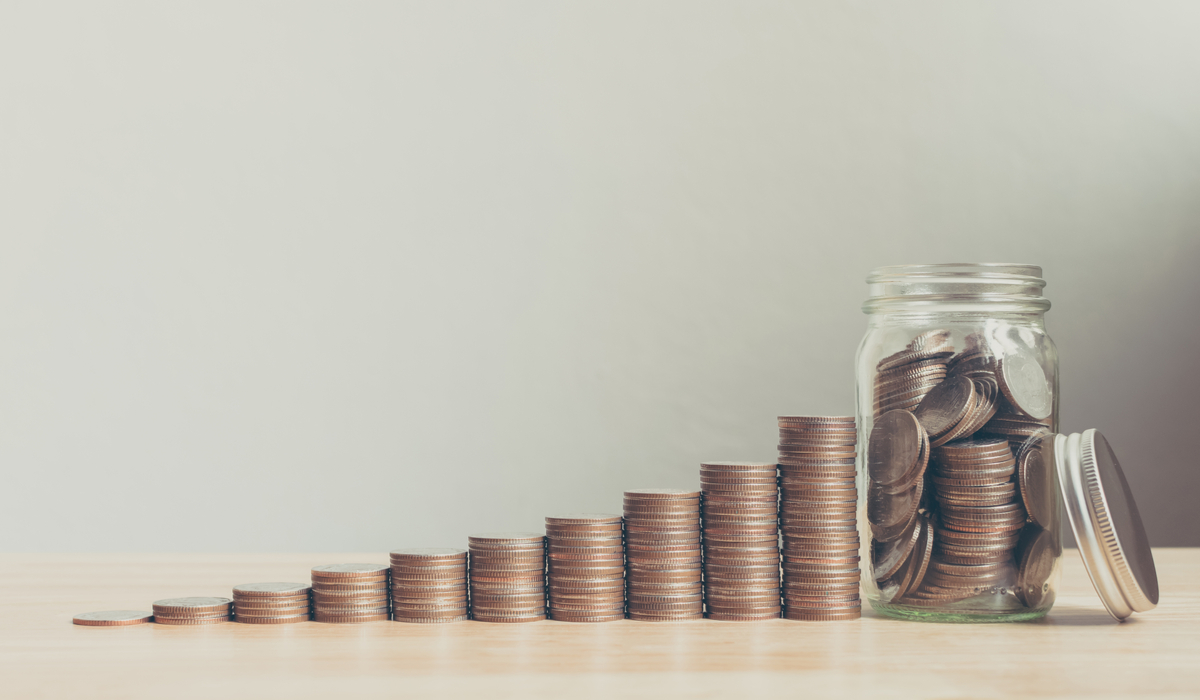 Some of the UK’s biggest advertisers slashed traditional ad spend in the second quarter of the year as coronavirus restrictions hit investment plans.

McDonald’s cut its budget on media – including TV, radio, outdoor and cinema – by 97% year on year between the start of lockdown on 23 March and the end of June to just £1.3m, according to data from Nielsen. It also cut spend by the biggest amount from a value point of view, down £42.2m.

There were some brands that increased spend. Public Health England posted the biggest increase, with ad spend up 5,000% to £43.9m as it rolled out public health campaigns to help control the spread of coronavirus. The government more generally also increased spend by 115% to £15.8m.

Walt Disney increased spend by 962%, eBay by 176% and Microsoft by 142%, as they looked to cash in on increased relevance during the pandemic.

Other brands took varying approaches to the pandemic. Unilever was the second biggest ad spender as it kept its budget relatively stable during the period at £27.4m, an increase of just £765,000.

Among the top 10 biggest advertisers, half increased spend while half pulled back.

The top 10 brands also looks different to 2019. In the same period last year, Sky was the biggest advertiser, followed by McDonald’s and P&G. Huawei, DFS, Amazon, McDonald’s and EE all dropped out of the top 10 in 2020, replaced by PHE, HM Government, eBay, Vodafone and Aldi.

However, overall UK ad spend on traditional media almost halved in the period, down 48% from £2.3bn in 2019 to £1.2bn in 2020. The categories with the biggest fall were entertainment and leisure, where spend was down £207m, and travel and transport with a £138m decrease.

Nielsen’s UK commercial director, Barney Farmer, says: “There was no guidebook on how to navigate advertising during the lockdown period, with customers restricted to home environments and an unclear exit strategy. As a result, we have seen varying approaches to advertising, with some increasing spend while the majority cut back.

“As we transition into a less restricted environment, we expect spend to pick up significantly as brands vie to be front of mind.”