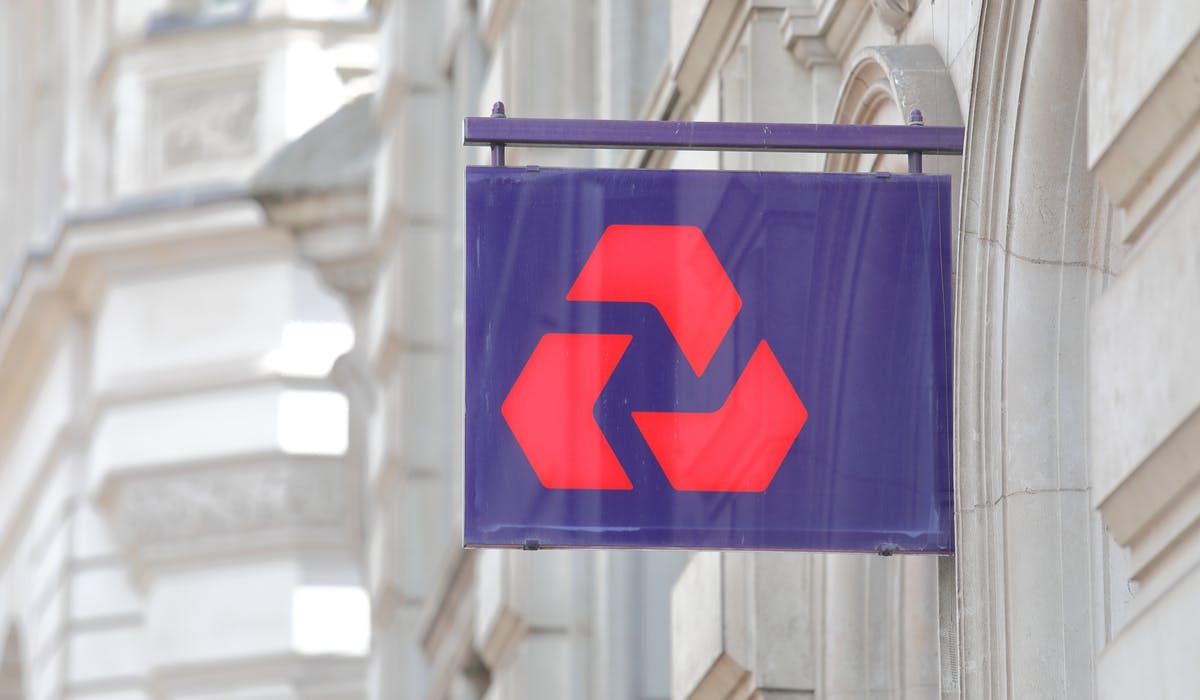 A year on from deciding to retire the RBS brand and reposition as the NatWest Group, the bank says it is progressing with its purpose-led strategy despite the strain of Covid-19.

Despite the “extreme disruption” caused by the pandemic, the NatWest Group says it is making progress towards its goal of becoming a “relationship bank”, with a focus on removing barriers to enterprise, addressing climate change and boosting financial literacy.

The strategy, first set out a year ago when the bank announced it was scrapping the RBS brand, aims to make the NatWest Group more relevant to consumers’ lives by simplifying the customer experience. This push is backed by a £1bn investment in improving CX and a wider £581m spend on tech.

However, the group did announce it will wind down its under-performing Irish arm Ulster Bank, while as a whole the organisation slumped to a pre-tax loss of £351m.

In its 2020 financial statement for the year ending 31 December, the NatWest Group claimed to be “closely connected” to its 19 million customers across the UK and Ireland through its services and “strong local and regional footprint”.

The NatWest Group now has 9.4 million active digital users and 7.7 million active mobile app users. Over half (58%) of its UK retail customer base now exclusively use digital channels, up 12% compared to 2019. Some 600,000 customers started saving with the bank in 2020, a figure it hopes to exceed 2 million by 2023.

The organisation points to improvements to its Net Promoter Score as signs of success. NPS scores for the NatWest brand rose to 7 during the fourth quarter of 2020, up from 4 during the same period in 2019, while scores for Royal Bank of Scotland rose from -16 to -9.

“Our improved NPS scores in retail banking reflect the commitment we have shown to our customers during the Covid-19 pandemic and the positive feedback we have received from customers, especially those supported from our frontline during this difficult period,” says the group.

Describing its purpose as a “powerful commercial imperative”, NatWest launched an SME strategy last year in response to the pandemic and created a £1bn fund to support female-led businesses recover from the disruption caused by Covid-19.

As part of its diversity and inclusion pledge, NatWest points to the appointments of women to its executive team this year. This includes former Centrica marketing boss Margaret Jobling who joined the bank as CMO in July, a position the company had initially scrapped.

In response to the Black Lives Matter movement, the company has established a taskforce in a bid to ramp up BAME hires. In 2018 the bank outlined a target to increase BAME leadership in its top four leadership layers to at least 14% by 2025. The rate currently sits at 10%, a 2% year on year increase.

The NatWest Group admits black members of staff are still “under-represented in senior roles across the UK” and has now introduced a new target to have 3% black colleagues in senior roles by 2025.