Praise is the ‘most powerful weapon’ in any leader’s armoury, says Lorraine Heggessey 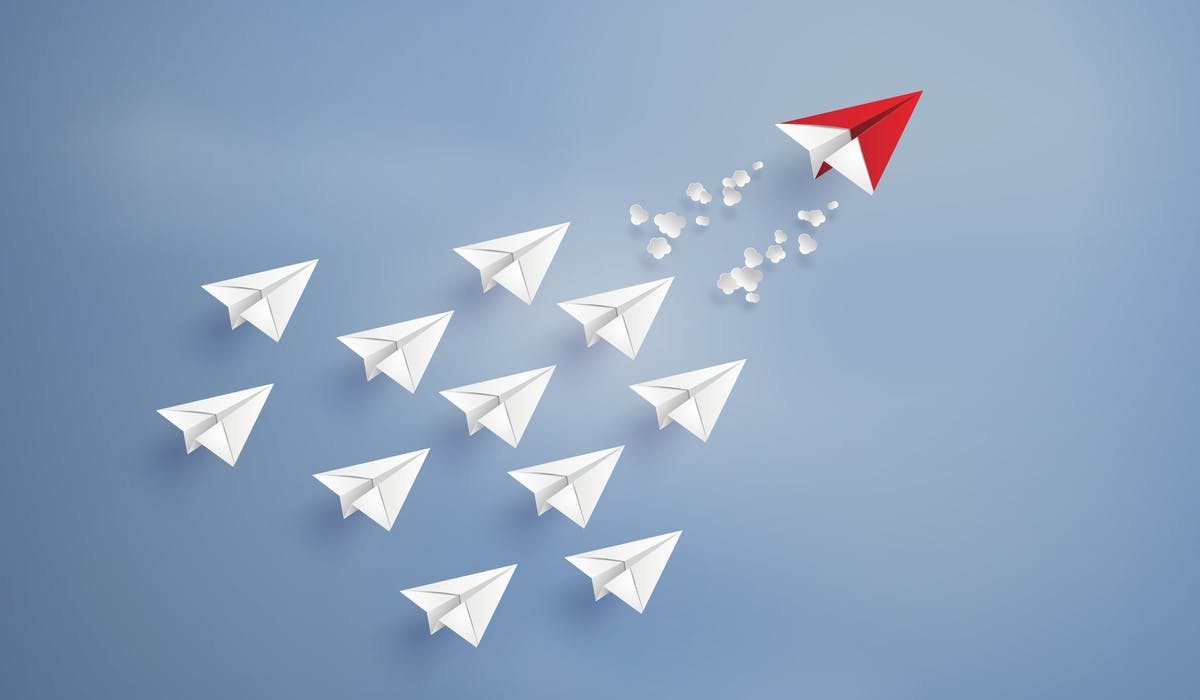 As the first female controller of BBC 1, Lorraine Heggessey led the channel to become the most popular in Britain. She believes driving change like this is only achievable if as a leader you prioritise communication, embrace change, know how to motivate and understand that learning never stops.

Talking at the Festival of Marketing: The Year Ahead today (18 October), she said while leaders usually have good intentions, they often “underestimate” how the decisions they make and their behaviour towards team members, clients, suppliers and others in the organisation will affect the way everyone else behaves. She said leaders must appreciate how visible they are.

“Because [people] imitate people, even subconsciously they will start to imitate you. And the message you spread to your team, that then spreads through the organisation, is very powerful,” she added.

“If you had to have a theme tune for a leader it should be that Police song, because ‘every move you make, every step you take, they’ll be watching you’. Because they are. And they’ll be judging you as well.”

Hiring the best talent and knowing how to support them is also crucial.

“Someone once told me to employ the best, not the easiest. I’ve done that, sometimes to my cost because I’ve worked with some challenging people, but it is definitely worth it. If you’re the smartest person in the room, you know you’ve got problems. So do try and recruit a fantastic team. And then create an atmosphere in which they can thrive.”

I’ll let you into a secret – telepathy doesn’t work as a management tool. But you’d be surprised how many people think it does.

Heggessey said she has always got the best out of people by making sure they feel valued and secure, describing praise as the “most powerful weapon” in a leader’s armoury.

“Praise and you earn the right to criticise,” she added. “Positive reinforcement is great as a mother and great as a boss. If you tell people when they’re doing well other people will emulate that as well, because in the end most people want to be praised.”

She recalled a time earlier on in her career when she asked a former boss for feedback to see if she was doing OK, and he told her if he wasn’t happy he would have told her. This is “just not good enough”, she said.

She advises leaders to “be explicit”. “Be very clear about the parameters of what you expect people to achieve. Be very supportive. Most people are trying to do a good job, and most people want to go home at the end of the day and feel they’ve done a good job, so support them in a nurturing environment that gets the best out of them.”

Communication is key to this, but Heggessey believes “nobody communicates enough”.

“I’ll let you into a secret – telepathy doesn’t work as a management tool. But you’d be surprised how many people think it does.”

When you become a leader you need to learn other skills.

Leaders must also be willing to not only embrace change but drive it, she said. As controller of BBC1, Heggessey revamped Saturday nights on the channel, launching Strictly Come Dancing and bringing back Dr Who, which helped the broadcaster overtake ITV1 as the UK’s most popular TV channel.

Meanwhile, as CEO of talkbackThames, she set up a new digital unit and revitalised its programming portfolio with the introduction of shows such as Britain’s Got Talent and Take Me Out. She also drove commercial success, increasing profits by 50% in her first two years.

“I’ve been a leader of change, I’ve been an agent of change, I’ve been a catalyst for change in the public sector, private sector, commercial sector and the charity sector. Nobody lives without change anymore. No working environment is without change – we’ve all learned this more than ever in this past year. We’ve also learnt how quickly we can adapt and make things happen that we never thought could… So there is no excuse.”

Finally, she said you have to work at being a leader. Learning should never stop, because the skills you need as a leader are quite different to the ones you need in your core area of expertise.

“You will have got to a leadership position because you’re really good at what you do. It might be marketing, it might be finance, it might be something completely different. But when you become a leader you need to learn other skills. And again, along with communication, I think people often underestimate the effort you should put into that,” she explained.

“Because for me, most of being a leader is about being. It’s not about doing. And we’re all used to doing. And that feeds back to the thing of visibility.”