Purpose could be ‘the death of brands’, warns Byron Sharp 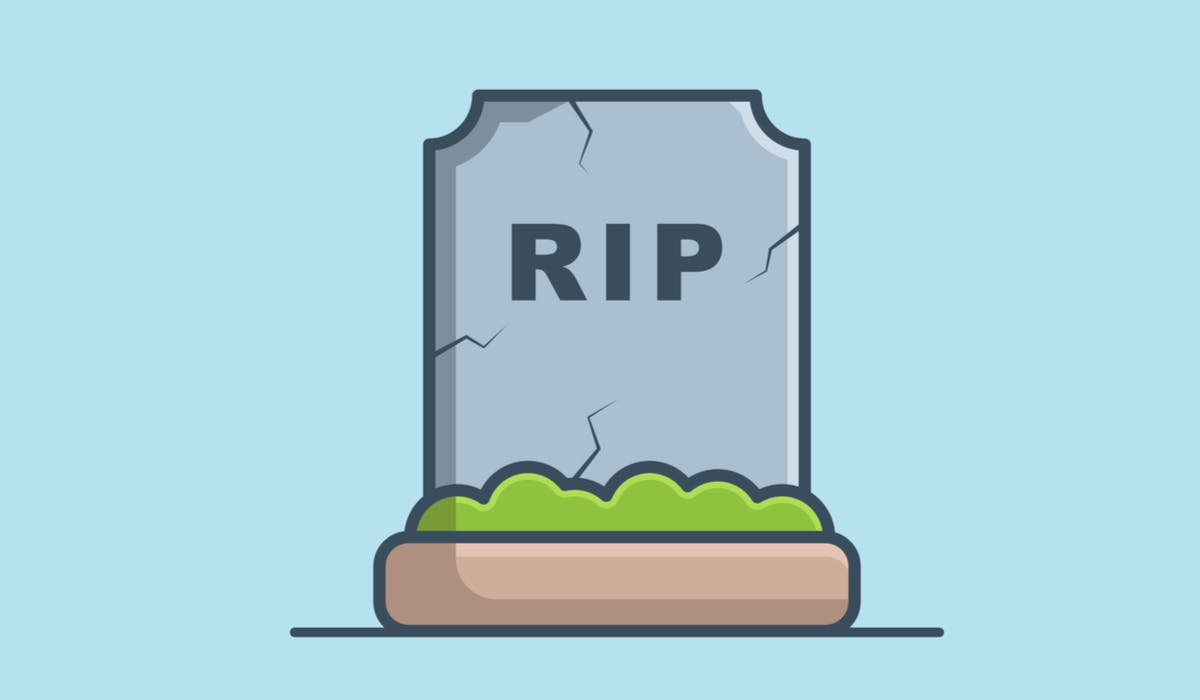 Marketers are afflicted by a lack of self-confidence and pride, and one of the main symptoms to have arisen from this is the idea brands should have a higher societal purpose beyond profit, warns Professor Byron Sharp.

The widespread adoption of brand purpose, he argued, could lead to brands becoming too similar and consequently being picked off by private labels.

Speaking at the Festival of Marketing: The Year Ahead today (18 October), Sharp, director of the Ehrenberg-Bass Institute and long-time critic of brand purpose, argued that from a branding perspective, if company goes down this route “it’s just so easy to copy”.

“As a marketer I worry that it leads to the sort of advertising a 12-year-old kid would come up with in a high school assignment. ‘Buy this brand because it will help children in Africa’. If all brands do that it’s very boring and not creative. It’s not branding,” said Sharp.

Many years ago, he predicted that private label products – goods created by one company to be sold and branded by another – would eventually pick off and replace the most simply differentiated brands.

So, if the marketing community succeeds in teaching consumers they should only buy brands that donate to charity or are seen as doing good for the world, private labels can easily take that over as well.

CEOs get that mental and physical availability are intangible assets that underpin market capitalisation. I guess some of them wonder whether their marketing department does.

“It could be the end of brands,” Sharp warned. “Retailers will just dominate.”

Marketers should instead have more self-confidence and belief in the good marketing does in the world by itself without seeking a higher purpose, he argued.

However, Sharp branded marketing and the market economy an “amazing” system, which has “lifted millions of people out of poverty”.

While Microsoft founder Bill Gates has become synonymous with philanthropy, he should be remembered for bringing productivity software to the world and transforming computing, Sharp argued.

The brand purpose debate: Is the pendulum swinging ‘too hard’?

Similarly, the Lever Brothers – the soap company which eventually formed Unilever through a merger with Margarine Unie – brought cleanliness to the world at a time when people were still often dying from disease.

Now, marketers are squeamish about “only selling soap” and not having a higher purpose in their role. “But soap is good,” said Sharp. “I think [marketing] is a fabulous profession. [There] should be a bit more swagger, a bit more pride.”

Last week renowned effectiveness researcher Peter Field unveiled the results of a new study into the impact of brand purpose, which showed that well-executed purpose campaigns can drive above average business effects for brands.

Despite the study revealing the benefits of brand purpose beyond communications, from employee engagement to brand strategy, Sharp has been critical of the study, alongside Marketing Week columnist Mark Ritson.

Setting up for growth

Speaking on marketing “crimes”, Sharp criticised some marketing professionals for pumping out dozens of “meaningless” metrics, before “cherry picking” the ones they believe tell a nice story when they have to talk to senior leadership.

“We have things that are just for window dressing. That’s a crime,” he said.

Sharp acknowledged that while marketers have little trouble showing the short-term effects of tactics like price promotion or search advertising, the industry does still struggle to show the pay off of longer-term investments – in part because the profession has not historically known how brand building really works.

“We went to these mystical ideas like brand equity, which we defined in a thousand different ways,” he said. “We didn’t have an understanding of what that actually means, when fundamentally it means that we are growing our mental and physical availability until we are reaching very light, infrequent buyers.”

Sharp recalled recent research by the Ehrenberg-Bass Institute, which shows that for big brands the main driver of growth is category growth. “That means you have to be reaching people who not only have a low propensity to buy your brand, they might not even be in the category,” he explained. Ehrenberg-Bass: 95% of B2B buyers are not in the market for your products

From an ROI perspective, that sounds like a “miserable thing to do”, Sharp admitted: “But that is investment in the future. It’s understanding that you’re getting in place metrics that show your reach, not in generating sales today but in reaching people who will be buying in the future.”

Marketers should never forget that companies with high market capitalisations have them because investors believe they have a future and will generate sales and profits in 10 to 20 years’ time, he added.

“It’s not about what [a business is] doing at the moment,” Sharp said. He noted that Tesla, for example, has a valuation in the region of $140bn (£102bn) because people are enthusiastic about its future, not what is going on now.

“You’ve got companies worth billions which aren’t even making money at the moment,” he explained, citing businesses such as Deliveroo, Uber and Netflix. “The market does not penalise you, it forms a view about your future.”

“Your work in marketing today is setting up the next 10 to 20 years,” he added.

Having said that, marketers do need to show they are taking actions which have a chance of delivering on that, Sharp said, although that doesn’t mean going to a “mystical brand equity guru”. Instead, long-term growth can be measured by a brand’s reach into the extremely infrequent buying category.

I think [marketing] is a fabulous profession. [There] should be a bit more swagger, a bit more pride.

In fact, far from not understanding marketing, Sharp claimed the CEOs he speaks to take the marketing discipline “very seriously”.

“CEOs totally get that mental and physical availability are intangible assets that for a lot of companies underpin most of market capitalisation,” he said. “I guess some of them wonder whether their marketing department does.”

This could be why CMOs are often kept out of the boardroom or excluded from financial briefings with investors and analysts, where the CEO, CFO and  COO will often speak about marketing investment and the new product pipeline.

Recalling a controversial tweet by Mark Ritson earlier this year, which said all marketers should study marketing, Sharp agreed marketers need to be business people and therefore do need to have done a business degree.

“[Ritson’s comment] shouldn’t have been controversial. It would certainly not be controversial in any other department of the company,” Sharp said.

“[But] an awful lot of people in marketing haven’t actually got a business degree. They’d probably struggle to really truly explain the difference between a balance sheet and the profit and loss statement.”

On a more positive note, Sharp said the most exciting thing about marketing today is the evolution and further development of evidence-based approaches.

“When young marketers retire, the main thing [they’ll be able to say] is that the discipline became evidence based,” he noted. “There were actually scientists studying buying and selling, and that started to inform the practice.”

According to Sharp, this does not mean a “return to the basics”, because truly evidence-based marketing didn’t exist in the past. Previous marketing textbooks were based on anecdote and experience rather than research, he claimed.

“We just guessed,” Sharp said. “[But now] we as a discipline are becoming evidence based. These are exciting times. We are actually making discoveries.”