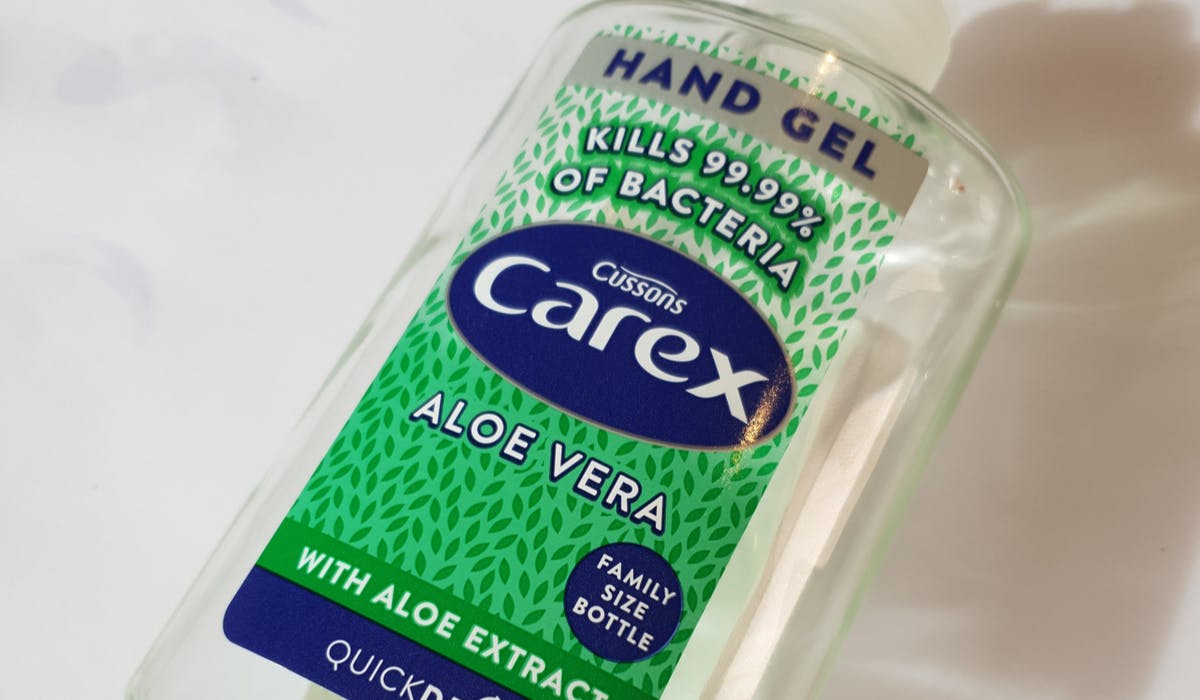 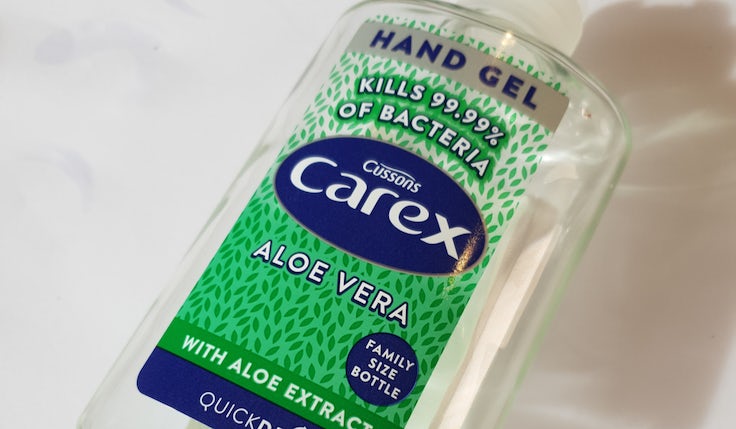 FMCG firm PZ Cussons has appointed Diageo’s Andrew Geoghegan as chief marketing transformation officer as part of its strategy to strengthen its portfolio of brands and stem growth decline.

In the newly created role, Geoghegan will work with marketing teams, business unit managing directors and others across the business to “develop and drive local brand building activities and capabilities”.

In addition, he will take charge of driving diversity and inclusivity at executive level.

Geoghegan, who is also a Marketing Week columnist, has spent more than 13 years at Diageo, working his way his way up to global consumer planning director where he was in charge of 52 countries.

Prior to joining Diageo he spent five years at PepsiCo where he worked as insights manager for brands including Walkers, Tropicana and Quaker, before being promoted to innovation manager.

Prior to this he worked as an account director at Nielsen and began his career at GfK-owned market research firm NOP World where he was a senior research executive.

PZ Cussons CEO Jonathan Myers says Geoghegan is well placed to take on the new role due to his “direct experience of driving innovation” and a track record in “building marketing capabilities”.

Geoghegan will be critical in driving PZ Cussons’ newly laid out a roadmap to return the company to “sustainable” and “profitable revenue growth”.

The company, which owns Carex, St Tropez and Original Source, admits it has “underinvested” in its brands in recent years. This has resulted in revenue dropping from £883m in 2013 to £603m in 2019, while profit before tax has plummeted from £108m to £72m over the same period.

As well as underinvesting in brands, PZ Cussons has admitted to taking its eye off the customer and spreading its resources “too thinly” after diversifying its portfolio. The FMCG company says implementing a large multinational model and loss of talent has also had an impact.

PZ Cussons outlined its new strategy in March, which will see it focus time and energy on its leading brands in priority markets. Its focus will be on what it describes as ‘must win brands’, which account for half revenue and two-thirds of gross profit. This is where three-quarters of media and consumer investment is made too.

PZ Cussons says it will provide “competitive” brand investment to priority brands, create a strong innovation pipeline and a “robust” management review. Other brands in its portfolio will have “tailored and “clear roles” to serve markets.

Geoghegan, who will also join the PZ Cussons executive team, will take a leading role in driving this new brand strategy. He will join the company in August and be based in its Manchester office.

Sustainability is also high on the agenda at PZ Cussons, which aims to be a B Corp accredited company by 31 May 2026.

The company says the certification will “resonate” with its target consumers and it expects the B Corp logo on packaging to attract more shoppers.

It has hired Joanna Gluzman as chief sustainability officer, who will also be a member of the executive leadership team, to take charge of this ambition.

She joins from her role as global director of sustainability and corporate responsibility at Avon. Prior to that she held senior leadership roles at BT, including director of environmental, social and corporate governance, and socially responsible investors for the telecoms brand.