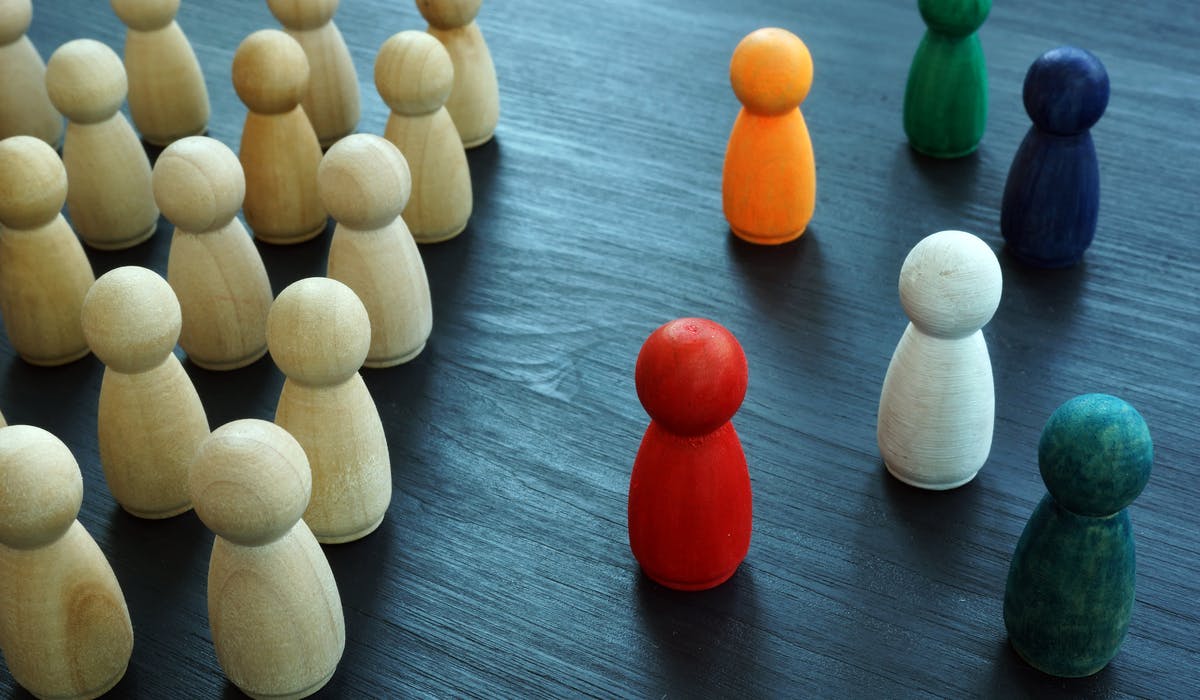 Just 34% of BAME consumers agree the way people from their ethnic group are portrayed in advertising has improved in recent years, a new report from the Advertising Standards Authority (ASA) reveals.

Of the 1,000 BAME participants included in the ad watchdog’s study, 27% said they disagreed with the statement, while 38% were unsure (see chart below).

The ASA conducted 22 focus groups and a survey of over 2,000 people for its study, which forms part of a “major” project looking at the extent to which portrayal of race or ethnicity in UK ads might give rise to harm or serious offence.

The results reveal BAME groups are almost three times more likely to feel under-represented or not represented at all in advertising (66%) than white consumers (23%).

Around half of BAME participants said when they are represented in ads, they are not portrayed accurately, rising from 49% among men to 57% among women. Of those, a similar proportion feel people from their ethnic group are negatively stereotyped.

However, the research found that advertising is not seen as influential as education, employment, the media or politics in shaping preconceptions of people from racial and ethnic groups.

Representation and portrayal of diverse groups is not seen as a front of mind issue, the report says, with “little” spontaneous recall of problematic advertising among members of any ethnic group.

Nevertheless, 19% of respondents believe advertising is one of the top four most important influencers of opinions, while 58% of BAME respondents either agree or strongly agree that ads showing people from their ethnic group impact how society sees them.

As such, it was still felt among participants that “more can be done” to improve representation and avoid portrayals that could cause harm or offence, the ASA says.

Half of all respondents said ads showing discrimination towards particular ethnic groups, or showing ethnic groups in a degrading way, had the potential to cause harm.

The most likely way for an ad to cause offence among racially diverse groups is by using humour perceived to be at their expense (39%), followed by showing groups as outsiders (37%).

Individual groups within the BAME label had starkly differing views, however. Jewish participants were “not particularly concerned” about being represented in ads, worried that it would lead to the reinforcing of tropes. Meanwhile, Travellers “longed” for more positive portrayal in ads, while respondents with East Asian, Indian, Pakistani and Arab heritage expressed concerns about the “catch-all” term Asian.

Overall, the research identified three broad potential harms that could arise through portrayals of race and ethnicity: reinforcing existing stereotypes, creating new stereotypes, and perpetuating or reinforcing racist attitudes and behaviours. These harms could arise even when an advertiser is trying to challenge negative stereotypes, the report suggests.

Despite varying perspectives, there was “widespread agreement” from participants that advertising in modern Britain should be inclusive of different racial and ethnic groups.

“Our research shows that people generally welcome greater diversity in advertising and that care needs to be taken in how people from minority racial and ethnic groups are portrayed in ads,” explains ASA CEO Guy Parker.

“The findings of our work allow us and the advertising industry to better understand the impact of particular portrayals on these audience groups, helping to minimise the potential for harm or serious offence to be caused.”