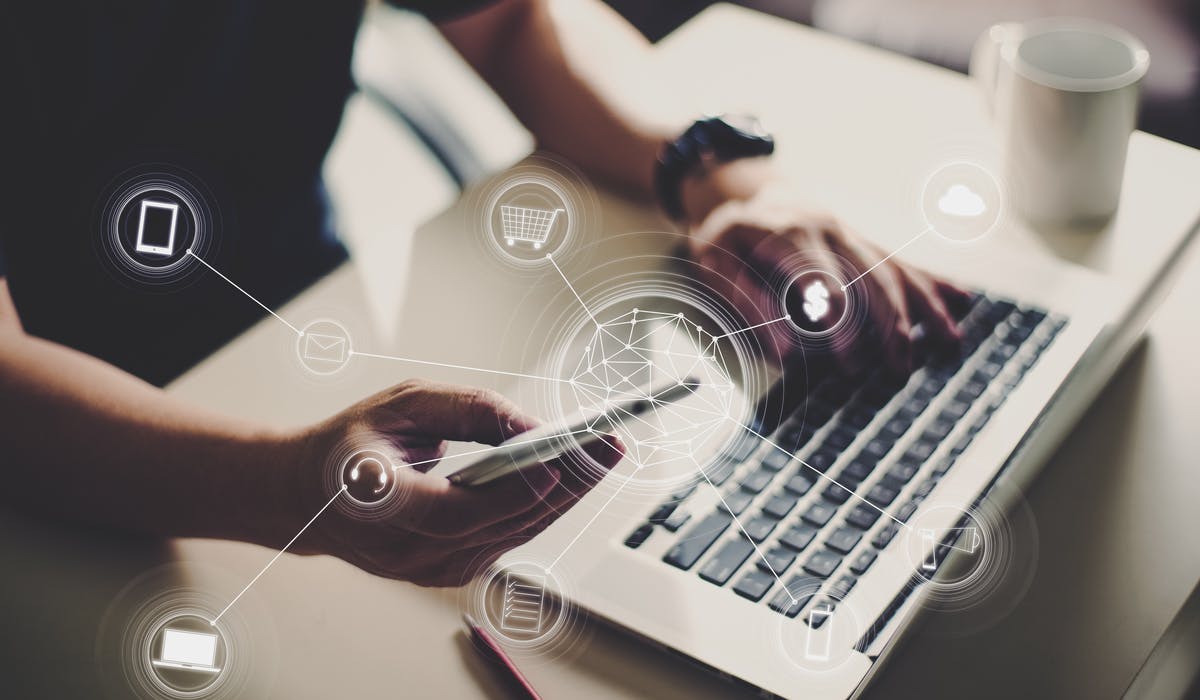 Advertisers outside of the awards circuit are seeing the success of their campaigns increase when media investment is divided between online and offline media, with revenue per £1 spent highest when 40-50% of the budget is spent online.

According to the new Advertising Research Community (ARC) project, launched by econometrician and Magic Numbers founder Dr Grace Kite with the support of the IPA, the optimum budget split for the UK as a whole is 55% offline, 45% online. This is close to the existing overall split, which according to 2019 Group M data stands at 52% offline, 48% online.

“This is really good news,” Kite tells Marketing Week ahead of the IPA Effworks 2021 Conference. “It’s an absolutely positive thing to say that our industry is not systematically mucking it up.”

The project defines “online” as including paid search, paid social, YouTube and display.

However, Kite adds that marketers should not confuse the split between offline and online spend with the split between brand building and activation spend, for which effectiveness experts Les Binet and Peter Field famously recommend a 60/40 approach.

“Brand building can and very much does happen online nowadays,” Kite says. “It’s not something that can only happen offline. For example, we quite often see that YouTube content does a brand building job in the online space, as well as other online video.”

The ARC project collects new effectiveness data and insights from non-awarded case studies, comprising a 2021 database of 343 typical campaigns that use effectiveness modelling. These collectively account for £5bn worth of ad spend.

When looking at the data across the size of the advertiser, ARC reveals that ROI increases with as business turnover increases. An average business with £50m more turnover gets 40p more revenue per £1 spent on advertising.

The same picture also emerges when analysing the data across category using size-adjusted ROIs. When 0-30% of budget is spent online, category ROI increases as online’s share of spend rises.

Despite the data set being the biggest of its kind, Kite says it’s not quite big enough to draw further comparisons between small and large advertisers. However, she hopes to be able to do so in future years.

Kite is therefore calling on other UK econometrics and marketing mix modelling suppliers to join the ARC initiative and contribute their cases. The project currently has five econometrics providers involved, of the 17 in the UK.

Returns from advertising are on the rise

Until now the industry has treated online advertising as the “enemy” of effectiveness, Kite says.

“There’s been this narrative, mainly coming out of the IPA Awards, that there’s a crisis in effectiveness and effectiveness is on the decline,” she explains. That narrative began post-2005, she explains, after Facebook and Google began to make a major play into the online advertising market.

Between 2005 and 2016 there was a significant shift in the amount of investment being allocated to newer channels online. In that same period, effectiveness appeared to have fallen, which suggested the online share went too high.

“So that’s where this idea that online is the enemy of effectiveness is coming from,” Kite adds.

However, beyond awards entries recent returns on advertising investment have returned to the level they were at in 2005. This coincides with the share of budget allocation to online channels becoming “more stable” after 2016, according to ARC data, which Kite suggests means marketers are now more knowledgeable about how these online channels can fit into their plans.

Significant changes in online media investment were made in the years following 2016 when returns on investment began increasing again. Display lost half of its share, falling from 50% of online spend in 2016 to 25% in 2019. Paid search similarly fell back, while in 2019 paid social expanded to match its level.

The ARC’s findings should make marketers feel “proud of themselves”, she adds, as it is evidence the industry is getting better at effectiveness.

“What I want to start happening is for CMOs to be able to go to the board and say that we as an industry are very sophisticated, very clever, are using amazing research tools and lots of amazing data. We’re getting better at effectiveness and we’re always working on it,” Kite says.

“That’s happening in individual brands where marketers are working with econometricians, data scientists and researchers, but it’s also happening at an industry level. That’s a new positive I would like to see come out of this.”