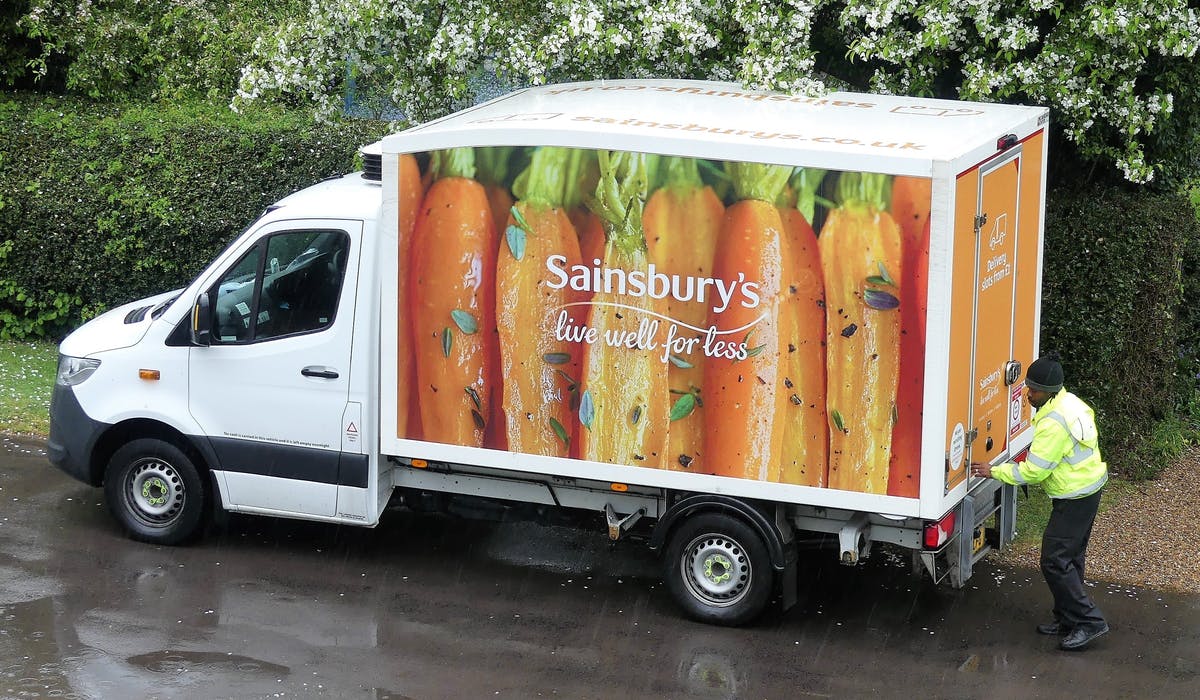 The grocer sees value as a key area of focus given constraints on consumer spending, but expects safety to remain important to shoppers even as lockdown restrictions ease.

Sainsbury’s claims it is winning over shoppers from the discounters as it ups its focus on value and safety amid the pandemic.

Speaking on a press call this morning, CEO Simon Roberts – who took from Mike Coupe four weeks ago – says shoppers are switching from both Aldi and Lidl, as well as Tesco, Asda and Morrisons. He credits a focus on “listening, caring and adapting” for Sainsbury’s sales boost in recent weeks, which helped it outperform the wider grocery market.

However, Sainsbury’s expects there is to be little growth in profits as it picks up the £500m in costs associated with Covid-19 and a likely recession impacting consumer spending. With that in mind, Sainsbury’s is preparing for an “unpredictable” second half of the year.

“The situation is very unpredictable. We have made sure the business is ready to handle that,” said Roberts.

Given the impact on consumer spending, he highlighted the work Sainsbury’s is doing on value. It recently launched a ‘Price Lock’ marketing campaign highlighting the 1,000 lines where it has invested in price over the past year and through the crisis.

“We have learned a lot about the difference we can make when we focus on listening, caring and adapting to our colleagues and customers.”

That has led to an uptick in customer satisfaction, which CFO Kevin O’Byrne claimed is at “record levels” without giving a figure.

With lockdown restrictions easing, Sainsbury’s has been slowly opening its Argos stores and there are signs grocery shopping is returning to pre-Covid patterns, with people shopping more regularly and smaller basket sizes – although both are still well above levels seen in March.

The shift to online shopping is expected to stick too. Some 17% of Sainsbury’s sales are now through online, compared to 7% pre-Covid, with much of this increase coming from click-and-collect. And Sainsbury’s says so far there is no sign of this dropping back down.

Shoppers are also indicating they plan to buy more fresh ingredients and cook at home more regularly, although there is expected to be some drop back as restaurants and pubs reopen.

All of this plays into the hands of the so-called ‘big four’ grocers. Sainsbury’s is not the only major supermarket to win over shoppers from the discounters, with Tesco claiming it has experienced a net gain from Aldi in the past few months for the first time in a decade.

Nevertheless, Roberts expects safety to continue to be important to shoppers and an area of differentiation for those seen to be taking the lead.

“One of the reasons it took us a bit of time to open those stores was to make sure we had all the safety measures in place. We have paid a lot of attention to that,” said Roberts.

“Our customers are talking to us regularly about what they’re seeing and doing in terms of social distancing – it is a key determinant of where customers are choosing to shop – how they see retailers observe and deliver these measures.

“Safety first every step of the way.”