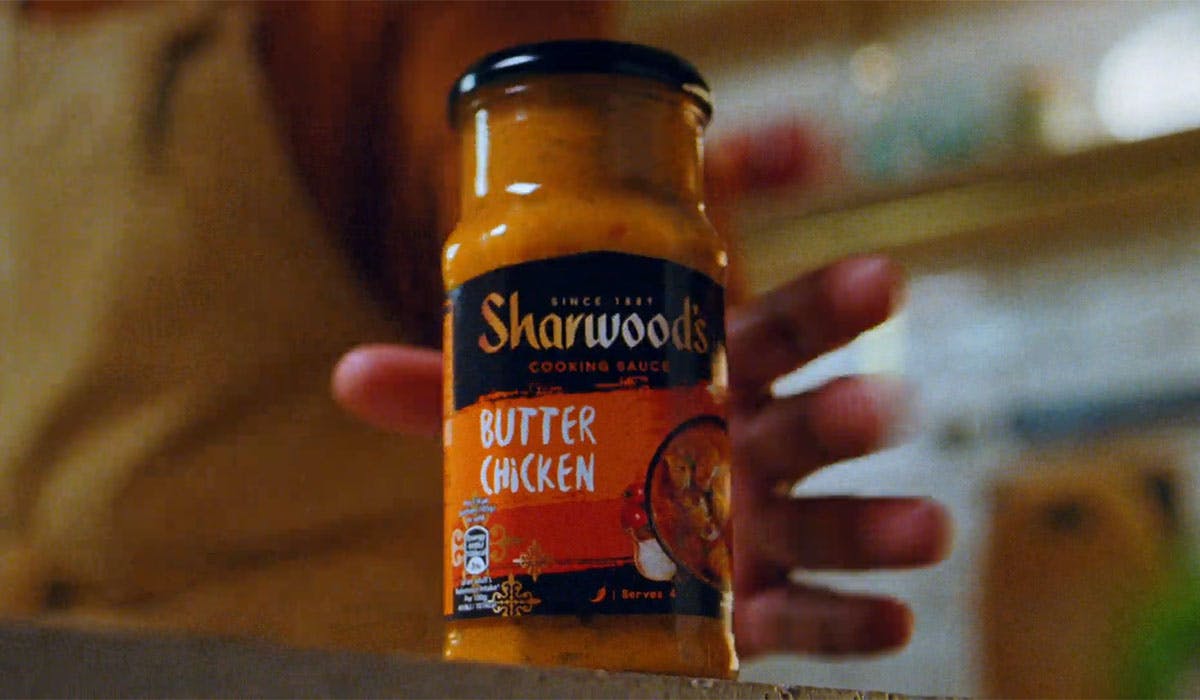 The Premier Foods-owned brand is returning to TV after a five-year break with a campaign aimed at attracting younger consumers without alienating its core audience of over-45s. 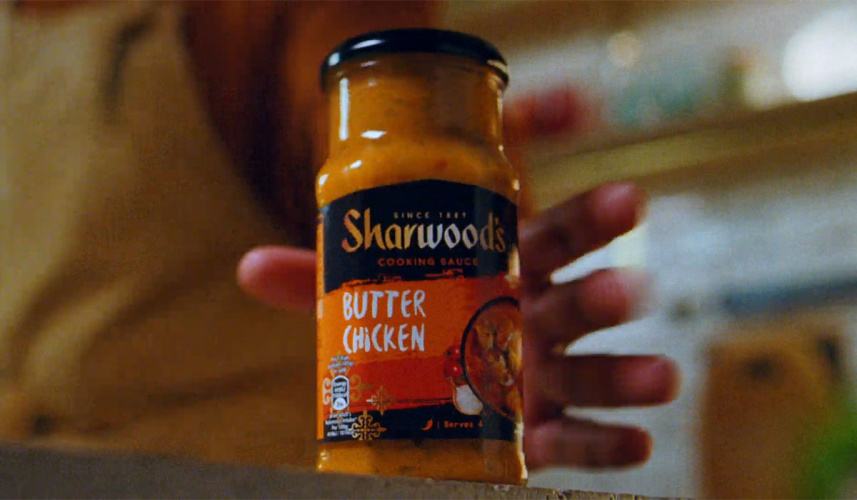 Sharwood’s is back on TV for the first time in five years as the pan-Asian cooking brand looks to capitalise on surging sales and retain the 3.8 million new consumers it attracted during the pandemic.

With sales of Sharwood’s sauces up 40% during the third quarter alone and the brand attracting a younger cohort of customers under lockdown, parent company Premier Foods wants to convey a message of “modern authenticity” through a campaign linking street food culture with cooking at home.

The TV ad features a young man cooking a butter chicken recipe in his kitchen, complete with naan breads and mango chutney, cut with scenes of street food vendors. As Premier Foods CMO Yilmaz Erceyes explains, the idea is to tap into the dynamism of global food culture and appeal to foodies of all ages, while also playing to younger consumers who have fallen in love with cooking since the onset of Covid-19.

“We really see Sharwood’s as the brand that brings that dynamism and excitement into consumers’ homes, and that was the thinking behind how we designed this campaign,” says Erceyes.

“We really wanted to strengthen that position of modern authenticity, a brand that’s looking forwards rather than looking backwards, and bring that excitement of ever evolving food culture to people’s homes.”