The online bank says it wants to prevent its customers from being scammed and protect its “brand integrity”, so will not advertise on Facebook or Instagram until the company stops financial fraudsters from profiting on its platforms. 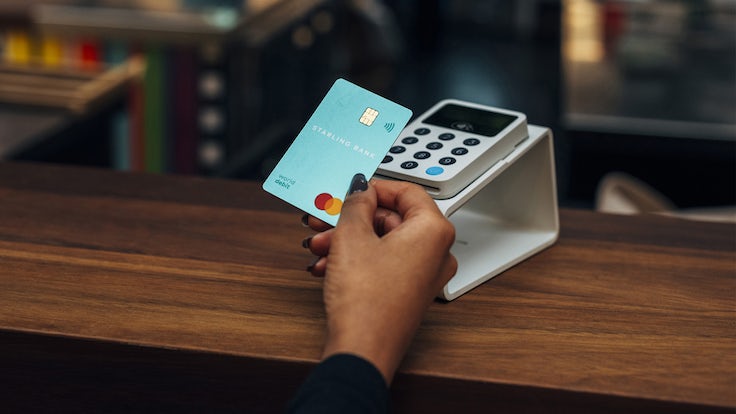 Starling Bank has stopped all paid advertising on Facebook and Instagram, and says it will not return to the platforms until Meta can guarantee cyber scammers are not able to advertise.

The bank’s CEO Anne Boden says she has “repeatedly called out” social media giants for allowing financial fraudsters to advertise and post content on their platforms, which results in “people being scammed out of their savings” every day.

In August, Google made the move to stop accepting ads from financial services firms unless they can prove they are authorised by the UK’s Financial Conduct Authority (FCA) or qualify for certain limited exemptions, which Boden describes as a “welcome, if long-overdue, step forward”.

In her annual letter, she outlined the fact Starling Bank has been urging other platforms to follow Google’s lead on introducing additional layers of fraud prevention.

But while Meta indicated in December that it is working with TechUK’s Online Fraud Steering Group to introduce similar processes to stop fraudsters from advertising on its platforms, the details of when and how this will happen have yet to be confirmed. The bank says it now refuses to advertise on Facebook and Instagram until that happens.

“We want to protect our customers and our brand integrity. And we can no longer pay to advertise on a platform alongside scammers who are going after the savings of our customers and those of other banks,” Boden states.

It cannot be right that these platforms profit from crime and yet remain beyond the reach of law.

She says Starling Bank has “campaigned doggedly” to get financial and economic crime included in the forthcoming Online Harms Bill, which she adds has been renamed the Online Safety Bill “without any apparent hint of irony”.

“It cannot be right that these platforms profit from crime and yet remain beyond the reach of law,” says Boden.

Meta says it has committed to introducing a new onboarding process this year that will require UK regulated financial services to be authorised by the FCA prior to serving ads on its platforms.

“Promoting financial scams is against our policies and we’re dedicating significant resources to tackling this industry-wide issue on and off our platforms,” says a Meta spokesperson.

“To fight this, we work not just to detect and reject scam ads on our services, but also block advertisers. While no enforcement is perfect, we continue to invest in new technologies and methods to protect people on our service from these scams.”

With the unveiling of Facebook’s rebrand to Meta and its intention to be seen as a “metaverse first” company, Starling’s Boden hopes the business will not be side-tracked from introducing additional safety measures to protect against fraud.

“While Facebook [Meta] may hold out all sorts of promises for the future, I really hope its focus on the metaverse doesn’t become a distraction from doing what is right today, here and now in the UK of 2022,” she adds.

Starling Bank, which was founded in 2014, now has more than 2.7 million accounts, including 475,000 accounts for small- and medium-sized enterprises.

The bank launched a campaign targeting small business owners earlier this week, as it looks to expand its 7% share of the UK SME market.

The ‘Set Your Business Free’ campaign is the second execution under the bank’s new brand platform ‘Here to Change’ and builds on the theme of freedom. The 30-second ads, created by Wonderhood Studios, focus on individual businesses – a dog groomer, a painter and an entrepreneur working in a co-working space – who begin lifting off the ground as if weightless after switching to Starling.