New research by System1, ITV and DECA has proved the positive impact diverse representation has on both long- and short-term advertising effectiveness. 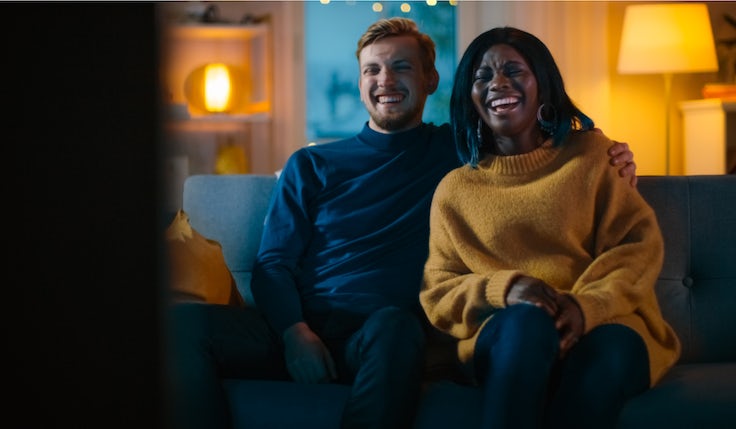 Advertising featuring underrepresented and diverse people not only performs above average with the general population, but drives a major boost in engagement and effectiveness among the represented groups, according to new research.

Compiled jointly by effectiveness experts System1, diversity media specialists DECA, and commercial broadcaster ITV, the ‘Feeling Seen’ report shows an uplift in performance across both long- and short-term metrics compared to the norm.

The 30 diverse ads analysed in the study claimed an average rating of 2.8 for long-term brand growth potential (or ‘star rating’) among the nationally representative sample group. While a “modest” score, it sits slightly higher than the UK norm of 2.1.

That average jumps to 3.5 when looking at the group included in the ad, a “good” score. The ads were also more likely to drive a short-term sales spike with the inclusion group, with a score of 1.33 compared to 1.23 for general audiences.

The inclusion group also experienced a more intense emotional reaction to the ad they were represented in than the nationally representative sample, with a score of 1.77 compared to 1.54. In particular, the advertising evoked much greater feelings of happiness.

For example, 47% of participants felt happiness from watching Maltesers’ ‘New Boyfriend’ advert from 2017, a tongue-in-cheek ad in which a disabled woman laughs with her friends about how her “spasms” were interfering with her new relationship. That figure rose to 58% among people with disabilities.

Positive emotional responses were particularly notable when ads illustrated ordinary people going about their ordinary lives, as seen with McCain’s ‘We Are Family’ campaign. Featuring families across many different groups, the ad scored a “high” star rating of 4 in the control group, and jumped to a near maximum 5.8 among British Asian viewers.

“The results of this study clearly shows how important representation can be and how much better advertising feels when it reflects you, rather than rejects you. Feeling seen feels good,” says System1 CMO Jon Evans.

Noting that while the diverse participant groups responded with particular intensity to diverse advertising, the uplift was visible across all groups, Evans adds: “Diverse advertising actually unites us all. What is good for society is also good for business.”

The 30 ads analysed in the study covered underrepresented groups including Black British, British Asian, disabled, elderly, LGBTQ+, and women. System1 tested the ads among samples drawn from the group represented, as well as a control sample drawn from the UK population as a whole.

In total over 10,000 interviews with consumers were conducted. DECA also put together focus groups drawn from these diverse populations to talk through the ads and advertising in general.

Other high performing ads include Tesco’s ‘Love Stories: ‘Not Quite’ Aunty’s Sumac Chicken’, Ikea’s ‘Hooray! For the Wonderful Everyday’, and Boots’s ‘Let’s Feel Good About Summer’.

Kate Waters, director of client strategy and planning at ITV and president of WACL concludes: “What this research proves is what we’ve always known to be true but haven’t been able to quantify – seeing yourself on screen, if you’re in a typically underrepresented group, makes you feel great and that translates into an effectiveness dividend for advertisers.“