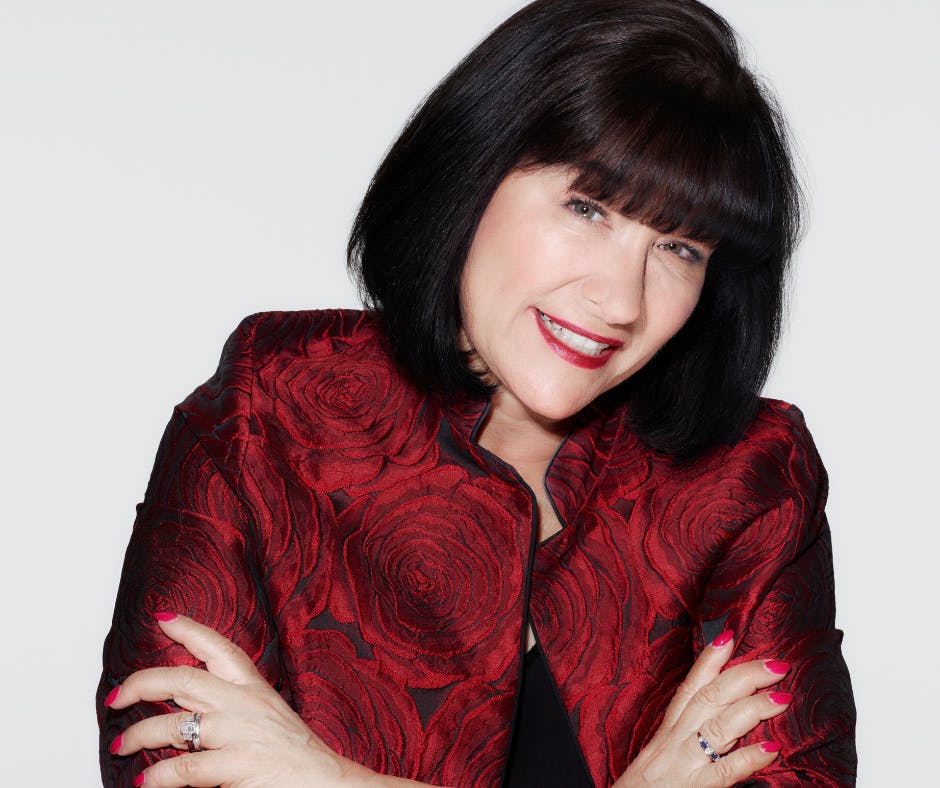 Saller has held Diageo’s top marketing job for seven years and was recently awarded a CBE in The Queen’s 2020 Honours list for services to business and equality.

Diageo’s CMO Syl Saller is to retire after 21 years at the business and a marketing career that has spanned more than 35 years.

Saller first joined Diageo as GB marketing director in 1999, before taking on the top marketing job in 2013. Prior to Diageo, she worked at Procter & Gamble, as well as Allied Domecq (which was bought by Pernod Ricard in 2005) and photograph business Holson Burns.

She was awarded a CBE in The Queen’s 2020 Honours list for services to business and equality. She will remain as president of The Marketing Society and continue to serve as an active board member and coach for the Marketing Academy.

In her retirement, Saller will focus on leadership development, executive coaching and non-executive roles. She previously held a non-exec director role at Domino’s.

“Deciding to leave and embark on the next stage of my career is one of the hardest decisions I’ve ever made,” says Saller. “Diageo is the most incredible company, with people who are talented, committed, and passionate. My goal is to go out into the world and develop more of those people.

“I am very proud of what I’m leaving behind – a strong function that is committed to getting better by learning and growing themselves.”

Diezhandino has held a variety of senior roles at Diageo in both emerging and developed markets over the past 14 years.

Under her leadership, Diageo’s Reserve brands division has risen from third to first in luxury market share. Diezhandino has also overseen Diageo’s biggest single investment in Scotch Whisky tourism, including the creation of a state-of-the-art immersive Johnnie Walker visitor experience in Edinburgh, as well as the transformation of its visitor centres across Scotland.

Diageo’s chief executive, Ivan Menezes, says: “Thanks to Syl, our pipeline of marketing talent has never been stronger, and I am delighted that Cristina will be our new CMO. Cristina has consistently shown herself to be a widely respected and resilient leader, able to build high performing teams across geographies and businesses and I look forward to continued brand growth under her leadership.”