Tesco’s Christmas campaign becomes most complained about ad of 2021 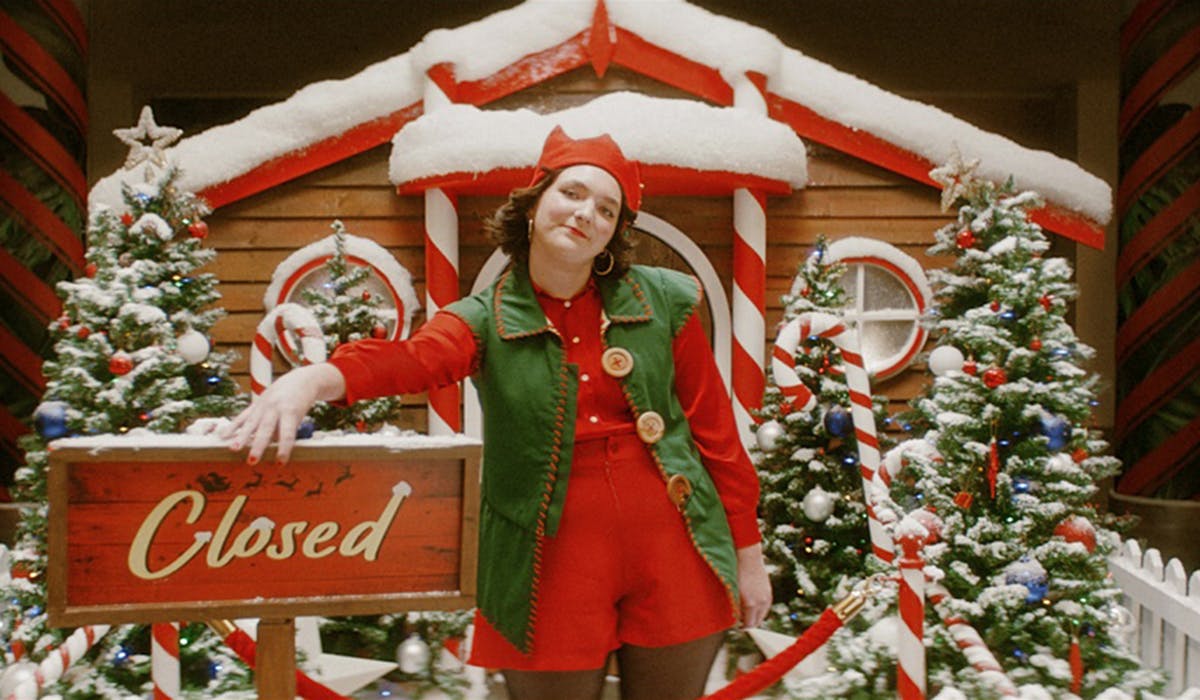 A scene showing Santa’s Covid vaccination passport is being investigated by the Advertising Standards Authority, amid claims the content is “coercive and encourages medical discrimination”.

The Advertising Standards Authority (ASA) has received more than 1,500 complaints about Tesco’s Christmas campaign, making it the most complained about advert of the year so far.

The ‘This Christmas, Nothing’s Stopping Us’ ad, devised by creative agency BBH, celebrates the British public doing everything they can to enjoy a proper festive celebration, from bribing elves with mince pies to get an audience with Santa, to lighting up the office party with brandy-soaked Christmas puddings.

The contentious scene shows Father Christmas displaying his Covid vaccination passport at airport border control. According to the ASA, most complaints cite the scene as being “coercive and encouraging medical discrimination”. The ad, which only went live on Saturday, received a backlash from people on social media who oppose the Covid vaccination.

On Twitter, the ASA confirmed that having seen “lots of comments” in its feed about Tesco’s Christmas ad it is now assessing the complaints to establish whether there are any grounds to take further action.

Furthermore, a spokesperson told the Guardian: “The large majority of complaints assert that the ad is coercive and encourages medical discrimination based on vaccine status. We are currently carefully reviewing these complaints to determine whether there are any grounds for further action.”

Speaking on the release of the advert, Tesco chief customer officer Alessandra Bellini explained that whenever the retailer creates campaigns it wants to be sure it captures “how the nation really feel”.

“We hope our joyful festive ad will resonate and put a smile on people’s faces as we prepare for a season of well-deserved celebrations. After all, this Christmas, nothing’s stopping us,” Bellini added.

Tesco’s 2020 Christmas ad ‘No Naughty List’, also created by BBH, was widely considered a festive hit. According to Kantar’s analysis of the most effective Christmas ads in 2020, Tesco came out top for emotion with a score of 100 and third behind Coca-Cola for creating the most branded memories.

The supermarket’s festive offering also came in third in terms of how positive it made consumers feel, again behind Coke. Overall, Tesco was rated sixth for effectiveness of the 20 ads Kantar reviewed.