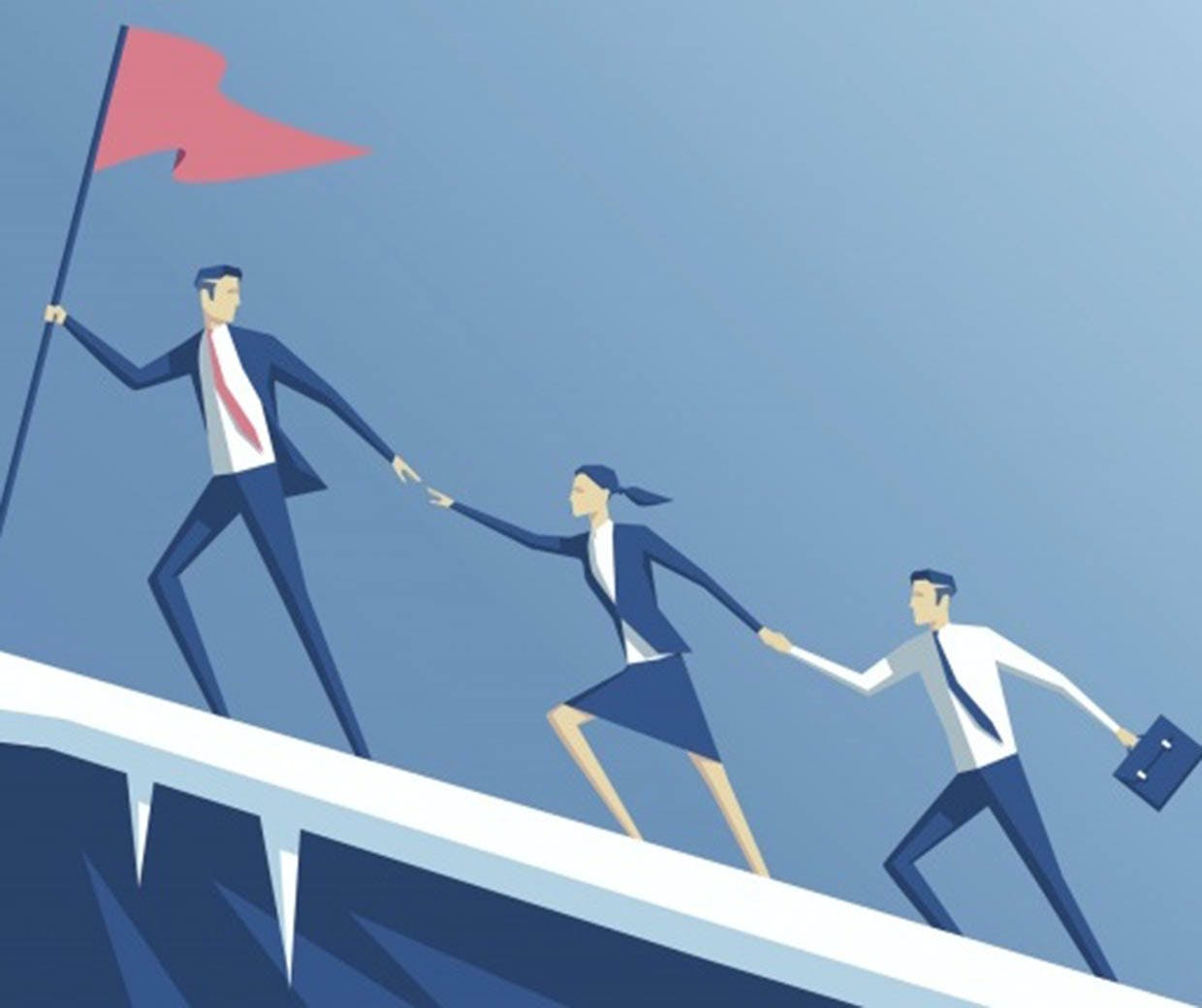 Sophie Devonshire will take over from Gemma Greaves as boss of The Marketing Society at the end of June.

The Marketing Society has named Sophie Devonshire as its new CEO.

The move follows the decision of current chief executive Gemma Greaves to step down after more than a decade with the organisation.

Devonshire is CEO of The Caffeine Partnership and will take up the position at The Marketing Society at the end of June. She says: “It’s a real honour to have been asked to be its next leader. I’m really looking forward to getting to know all the members and to working together with brave leaders across the globe.”

Devonshire started her career at Procter & Gamble in 1996 before moving to Coca-Cola where she spent two years working on Lilt, Sprite and Dr Pepper. She then moved agency-side with Leo Burnett in the Middle East and Interbrand in London. She then set up a luxury mothers ecommerce business Babes with Babies which she sold 2013 before running a luxury gifts business.

Devonshire has spent the past five years at consultancy The Caffeine Partnership.

Chair of The Marketing Society, Craig Inglis, says: “She has everything we were looking for – passion and enthusiasm for the Society and our industry, an impressive breadth of leadership experience and an infectious, go-getting nature. I have total confidence that she’ll lead The Marketing Society brilliantly through the next stage of its growth and I’m very much looking forward to working with her.”

Greaves also praised Devonshire’s “energy, personality and vision”, adding that she is looking forward to supporting her successor in the next few months of transition. Greaves joined the society in 2006 and worked her way up from membership manager to CEO in 2017.

Inglis notes that Devonshire has “big shoes to fill” in Greaves who oversaw a global expansion of the Society which now has offices in New York, Dubai, India, Hong Kong and Singapore. She also focused on diversity looking  at issues around mental health, diversity, age, race and sex.

Inglis adds: “I also want to say a huge thank you to Gemma for her outstanding contribution to the Society over the years. Through her leadership, energy, vision and determination the Society has grown into a thriving global community and she leaves a brave legacy to be proud of. I know she’ll have great success in the next chapter of her career and the Board and I wish her all the very best.”