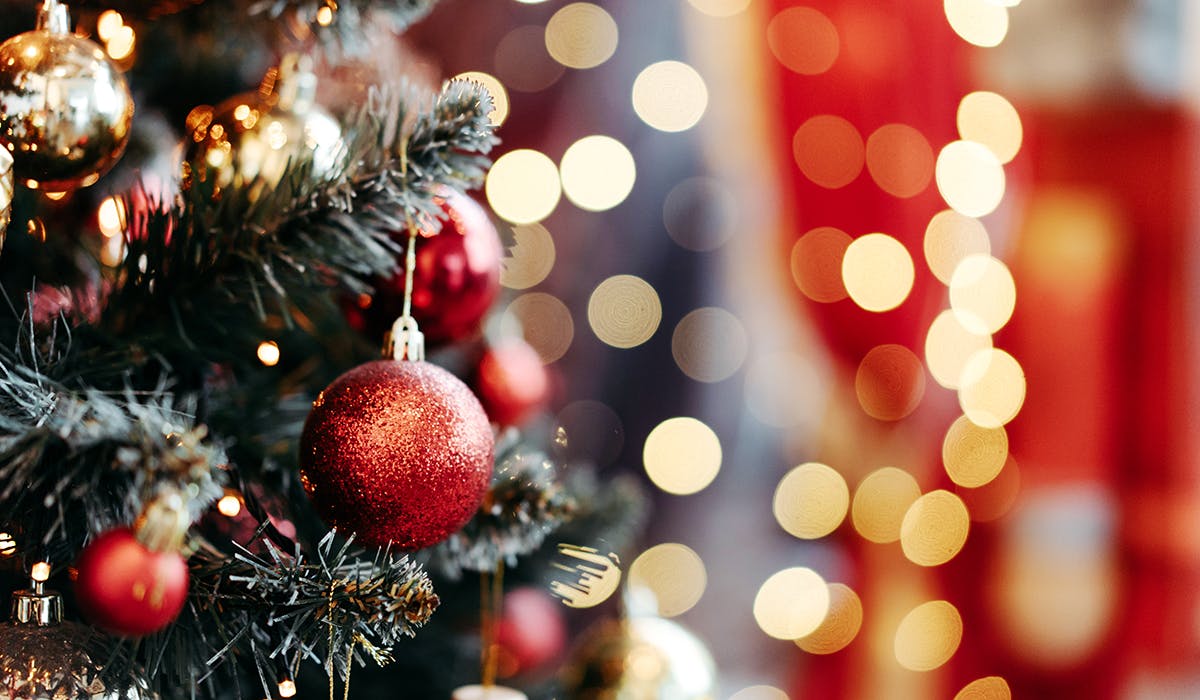 Welcome to the Marketing Week Christmas blog! A chance for the team to cram all the latest festive advertising news into one place.

Lego is hoping to unlock children’s creativity with a festive campaign celebrating the power of imagination.

Set to a reimagined version of Queen’s Don’t Stop Me Now, the film sees giant bees scaring away Star Wars stormtroopers, a dragon spraying water rather than flames and cacti wearing glamorous jackets so they can cuddle dog-shaped balloons.

Developed by the in-house Lego Agency and representing a continuation of the company’s ‘Rebuild the World’ brand platform, the global campaign will run across TV, digital, Spotify, Snapchat, outdoor, social and ecommerce, as well as in Lego stores.

Shoppable formats of the ad have been designed to help consumers find the Lego products which inspire the children in the film.

“As with everything we do, this campaign is inspired by children whose extraordinary imaginations show us that the world is full of possibilities,” says chief product and marketing officer Julia Goldin.

“Whatever a child’s passion – whether it’s vehicles, animals, superheroes, arts and crafts, or something entirely different – with Lego Play they can explore and rebuild the world around them while developing skills such as creative resilience, communication and the confidence they need to thrive in it.”

Running alongside the campaign is Lego’s annual ‘Build To Give’ initiative. For every Lego star built and shared on social media using the hashtag #BuildToGive before the end of December, the company will donate a Lego set to a child in need, giving up to 1.5 million children in hospitals, children’s homes and vulnerable communities the chance to play. 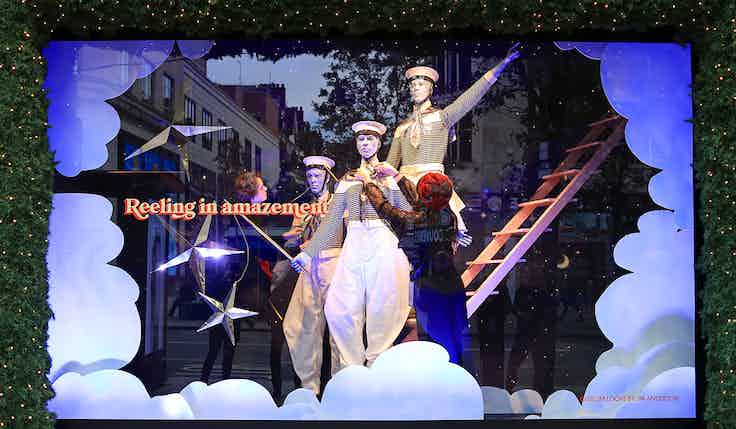 Selfridges has unveiled its ‘Christmas of Dreams’ theme across its window displays in London, Birmingham and Manchester, supported by a digital campaign starring actress and singer Jane Horrocks.

“We know our customers have been dreaming of being together, so we are looking forward to hosting friends and families at Selfridges to celebrate even more extraordinary experiences this festive season.”