‘There is a risk in mixing politics and brand building’ 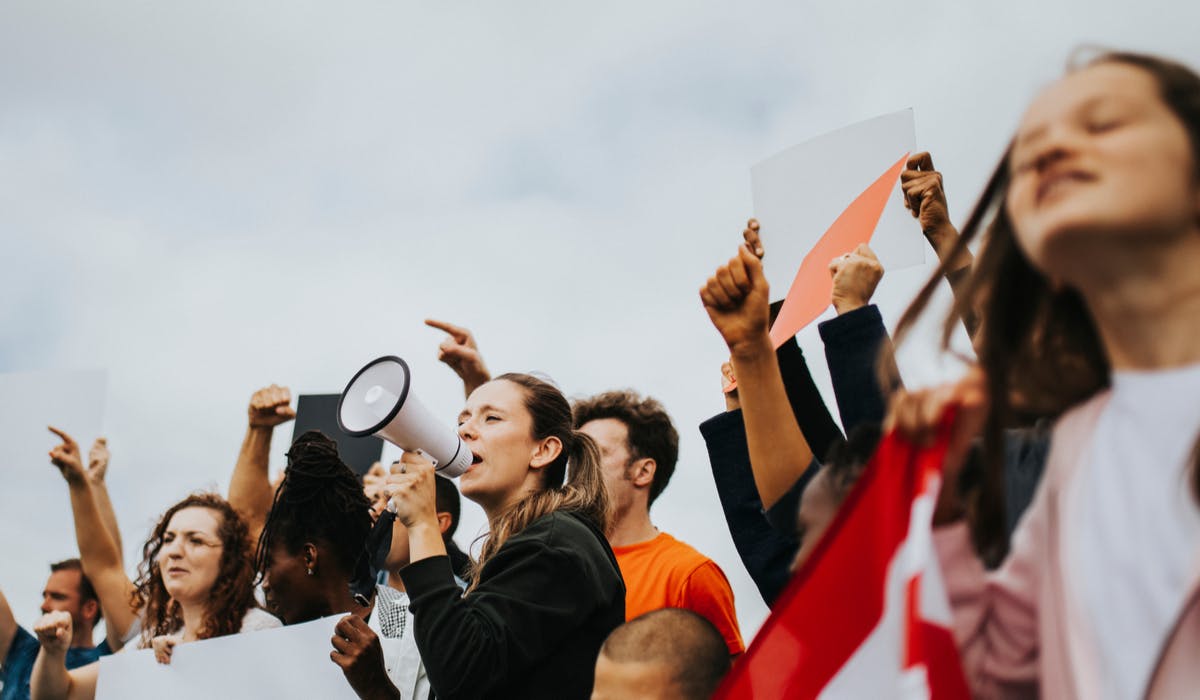 Brands boycotting media owners and channels over ethical concerns run the risk of being exposed as hypocrites, warns Mark Evans. 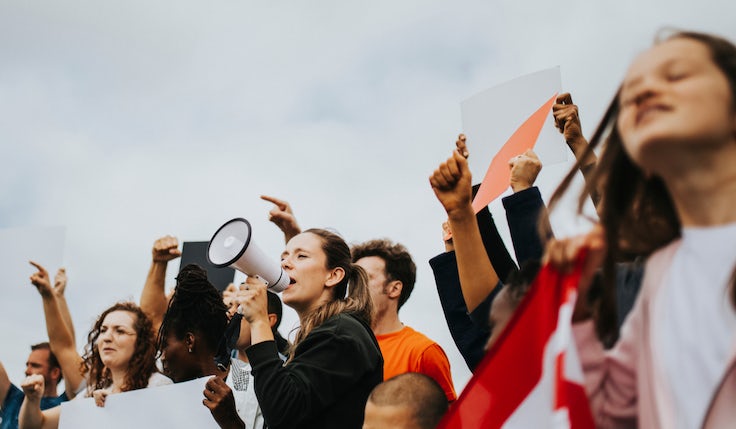 Brands looking to align with political causes must ensure they are not acting hypocritically, Direct Line Group’s managing director of marketing and digital cautioned at this year’s MRS annual conference.

Asked whether brands were right to boycott media owners and channels that stand accused of causing societal harm, Mark Evans said: “We do have a vision to be a force for good. But I think we have to be really careful, because if you jump on every train you actually don’t have much of an impact and the risk is that you conflate politics and brand building.”

Last summer over 90 major advertisers pulled advertising from Facebook amid concerns over hate speech and disinformation on the platform, which makes around 98% of its $70bn annual revenue from advertising. Coca-Cola, Starbucks and Unilever were among those brands to join the boycott.

Direct Line Group did not join the boycott, although Evans pointed out that the insurance brand is “digitally conservative” and invests relatively little in social and display advertising compared to traditional media channels.

It’s not wrong to participate in the conversation, but it does have to be based around legitimacy.

Evans added that while Direct Line Group has attempted to participate in conversations around ethics in the past, it looks to industry bodies such as ISBA to guide it and other brands through such “murky waters” collectively.

“There’s also a huge risk of hypocrisy in the whole area around how brands act ethically,” Evans continued. “I think you’ve got to be rock solid to ensure that you’re not being hypocritical.”

According to Evans, it’s for that reason that Direct Line Group also chose not to join the Blackout movement last year, an Instagram based campaign in which brands and users posted black squares to show support for the Black Lives Matter movement.

“We didn’t join the blackout movement because we had the results of our inclusivity survey pending and we knew we didn’t have our house fully in order yet,” Evans said.

“As a company you need to be, do, and then talk about it. The theme around all of this is appropriateness. It’s not wrong to participate in the conversation, but it does have to be based around legitimacy.”