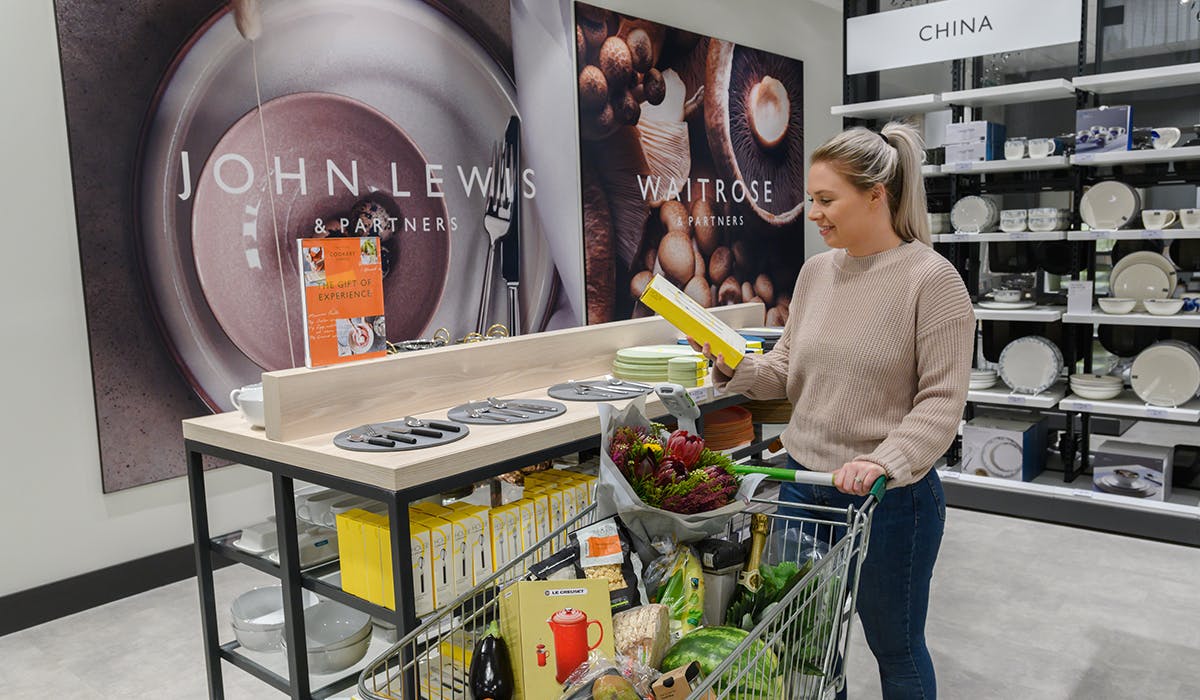 Isaacs joins the supermarket brand as the John Lewis Partnership undergoes a head office restructure, with part of her remit to explore opportunities to bring the Waitrose and John Lewis brands closer together.

Waitrose has appointed Emma Isaac as head of brand marketing and marketing planning, a new role in which she will be responsible for above the line marketing and looking at ways to further unify the Waitrose and John Lewis brands.

“Emma brings a wealth of experience from well-known brands and we are thrilled she is joining us at a really pivotal moment for our brand,” says Waitrose’s director of customer, Martin George.

According to a Waitrose spokesperson, the new role has been created as part of the John Lewis Partnership’s five year restructure plans, announced in October. The digitally-focused restructure is to include an investment of £1 billion into growing its online business, money saved through re-organising the company’s head office. Early this year, the John Lewis Partnership confirmed that process would include 1500 job cuts.

James Morrison has been acting as head of brand marketing on an interim basis since August. The spokesperson added that “marketing planning” has been added to the job title as a reflection of its importance to the role. Marketing planning typically involves determining strategic development of long-term plans.

Isaac, who joins the business this week, says: “Waitrose is a brand which I’ve long admired as a customer and as a marketer. It’s a real privilege to be joining the team to continue to build customers’ love for the Waitrose brand as well as help deliver the broader Partnership Plan”.

The move comes as Waitrose and John Lewis execute further plans to bring the two brands closer together with the integration of the John Lewis brand into Waitrose stores, which includes an agreement that by the end of 2021, all general merchandise sold in the supermarket will be John Lewis branded. John Lewis has its own head of brand marketing and marketing planning in Lorna Brown.